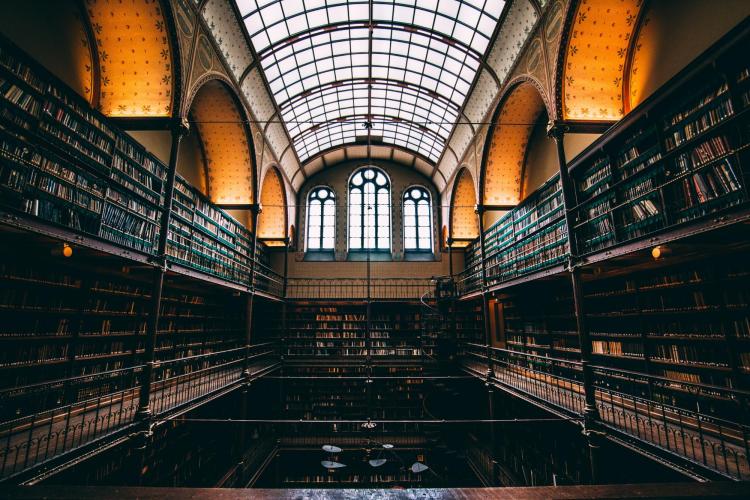 Chaucer: Literature at (What Feels Like) the End of the World

The English poet Geoffrey Chaucer was no stranger to crisis: he was born in the wake of the Black Death, the plague that killed about half of the population of Europe; and he lived through war with France, the Peasants’ Revolt, the deposing of a king, and religious conflict. In this course, we will explore Chaucer’s writings, not only for what he had to say about his own crises, but also for what he might help us understand about our own. We will approach his work as part of an ongoing conversation with the world around him and with other authors. To that end, we will read Dante’s Inferno together with Chaucer’s House of Fame; the anonymous Pearl with Chaucer’s Book of the Duchess; excerpts from William Langland’s Piers Plowman together with Chaucer’s great work, The Canterbury Tales. No previous knowledge of medieval literature is expected or required.

Selection of Chaucer's works, including The Canterbury Tales and other shorter poems. Includes an introduction to Middle English.