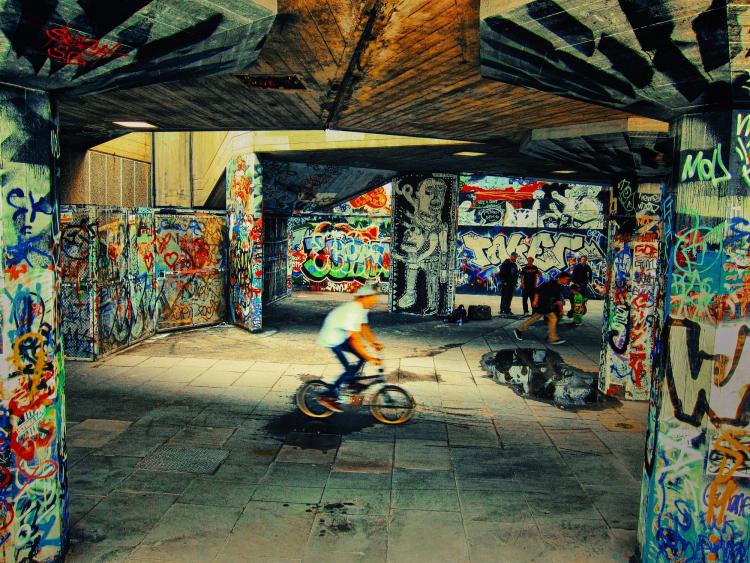 This class will read and think about weird and new weird fiction as well as some of the theoretical and scholarly debates surrounding this topic. Briefly put, weird fiction emerged in the late nineteenth century as a loose genre of texts concerned with inhuman forces, massive timescales, and cosmic indifference. In the works of writers such as MR James, William Hope Hodgson, and HP Lovecraft we find scholars, scientists, and others grapple with the limits of their expertise and the realization that humanity means very little in the face an uncaring universe. More recently, writers such as Clive Barker, China Miéville, Steph Swaintson, Victor LaValle, Carmen Maria Machado, and others have returned to weird fiction to rethink and revise some of its core features—including its racism, classism, and misogyny—and to repurpose some its aesthetic and theoretical insights in order to address climate change, neoliberalism, and the politics of genre and publishing. Alongside such revisions to weird fiction, theoretical and scholarly discussions of the anthropocene, the posthuman, world literature, history, politics, race, gender, and sexuality have raised questions and developed new methodologies that dovetail with the concerns of new weird fiction. This class will spend the majority of its time focused on such fiction, but will supplement that reading with short texts from these related conversations. In short, this class will make use of a popular genre and its history to think about traditional concerns of literary studies as well as some contemporary sociopolitical issues. Evaluation will be based on quizzes, class discussion and participation, and several papers.

Studies special topics in popular culture; specially designed for English majors. Topics vary each semester. May be repeated for a total of 6 credit hours for different topics.