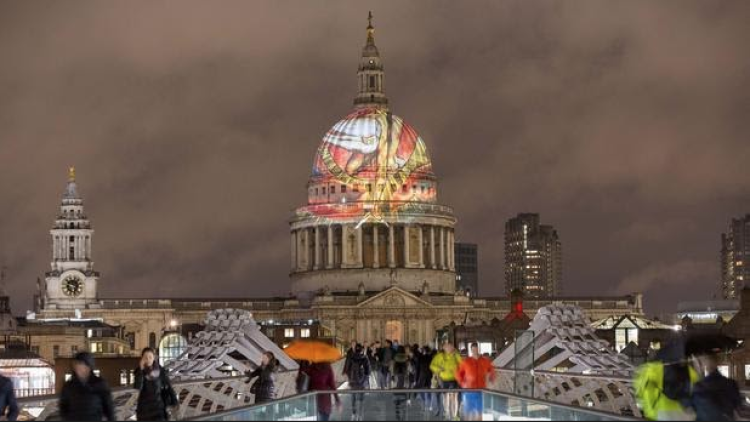 The Georgian era, named after the reigns of Georges I–IV (1714–1830), was a period of major economic, social, and cultural upheavals, during which Britain became a modern, global superpower, thereby setting the stage for the world we live in.

Together we shall study a wide range of texts and images to discuss issues at the core of the political, economic, and cultural revolutions of the 18th century: What does it mean to be human? Is it the capacity to reason? To feel? To be free? To trade and own things? To have access to information? To create or experience beauty? Who does equality mean? What do parents and children, husbands and wives owe themselves and each other? What rights do women, men without title or property, colonized people, and the enslaved have? Why? Are there universal human rights? How much power should the State have? What are the human, social, and environmental consequences of progress, globalization, and the rise of capitalism and industrialization?

To better understand and debate these issues, we shall read comedies, poems, essays, and novels by such authors as Susanna Centlivre, Daniel Defoe, Jonathan Swift, Eliza Haywood, Samuel Richardson, William Blake, and Mary Shelley, including "Frankenstein." We shall also make extensive use of the rich collection of satirical prints by artist William Hogarth held at the CU Art Museum. Finally, we shall keep an eye out for the ways in which eighteenth-century works and concerns can help us make sense of today’s events.

Provides an interdisciplinary study of England in one of its most vibrant cultural and historical periods. Topics include politics, religion, family life, and the ways contemporary authors understood their world.