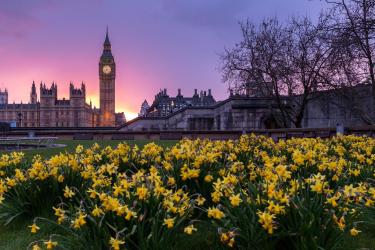 Provides an interdisciplinary study of England in one of its most vibrant cultural and historical periods. Topics include politics, religion, family life, and the ways contemporary authors understood their world. 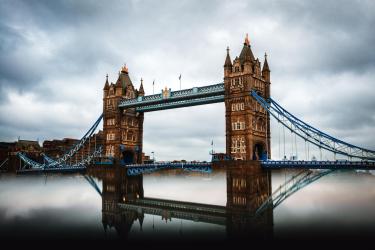 The historical period known as Georgian England runs from 1714-1830. That period encompassed a time of extraordinary change:  Great Britain has by 1800 arguably become the most powerful nation in the world; it had gained an empire in the new world that it then lost with the American Revolution; cities (especially London) grew explosively; the Industrial Revolution began; the novel as a literary genre was born; women and the working classes began to assert their rights--and that’s only to name a few of the changes taking place in this era.  Literature and the arts—in poetry, in fiction, in painting, in music, in drama, in architecture—were at a pinnacle. The course will focus on modules that explore some of the most important political, historical, and literary facets of the period:  criminal justice and the legal system, the power of satire, the country vs the city, love and marriage, the class system, and the development of a new kind of personal poetry with the Romantic movement.  We will study writers and artists such as Swift, Wordsworth, Austen, and Mary Shelley, as well as additional reading in primary sources on crime and justice.

As a student in the course, you will learn about the complex politics of the era, the realities of life in London (especially the peculiar—to modern eyes—British legal system), the rise of the novel as a new literary form, and the development of a revolutionary conception of poetry by the Romantic writers. These themes will give you a strong foundation in both the literature and history of the period, a period whose influences are still felt today. You will understand our present moment in history better as a result of the wide-ranging exploration of Georgian England that this course provides.