Surveys the major literary trends from 1900 to the present in the Anglo-American tradition of modern, postmodern, and contemporary literature.  It will provide a basic grounding in two important moments in literary history:  modernism and post-modernism. Quite a bit of the focus of the course will be on poetry—we will be looking at modernist poets like Ezra Pound, T.S. Eliot, W.B. Yeats and Hilda Dolittle (H.D.) to post-modernist poets (poets coming after modernist poets) like Robert Lowell, Elizabeth Bishop to contemporary poets like Thom Gunn and Seamus Heaney. I will make every effort to make you fall in love with poems as well as equip you with tools to decipher and critically respond to them. 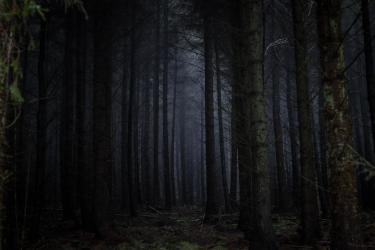 For an hour the procession of grotesques passed before the eyes of the old man, and then, although it was a painful thing to do, he crept out of bed and began to write.  Some one of the grotesques had made a deep impression on his mind and he wanted to describe it.” (Sherwood Anderson, “The Book of the Grotesque”)

Many American writers have been moved by the impulse that grips Anderson’s old man.  What is the grotesque and why has it dominated the work of so many twentieth and twenty-first-century writers?  In this course we will try to find out.  Our reading will include fiction and poetry by William Faulkner, Katherine Anne Porter, Jean Toomer, T.S. Eliot, Nathanael West, Flannery O’Connor, Kurt Vonnegut, Grace Paley, and Karen Russell.  Please contact me for further information (Jeremy.Green@Colorado.EDU). 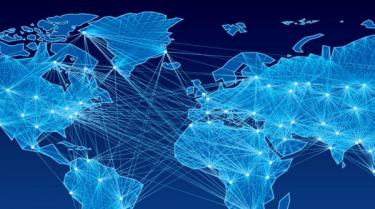 Whether it’s the war on terrorism, global markets, tourism, or population diversity, we can’t escape the effects of globalization; they are indeed everywhere. This course will trace the rise of globalization as written about by early and late 20th and 21st century writers.  For writers in the so-called third world, globalization often means a very different experience from that represented in the U.S. and European media. This course will first explore how early twentieth-century writer Joseph Conrad saw empire and globalization and then how contemporary writers from the Caribbean, West Africa and South Asia negotiate between the lived effects of globalization and the failed dreams of liberation.  How are they reimagining history so as to create new possibilities and communities for an alternative future? What is our role in the first-world university as readers of these texts? What critical opportunities do they afford us?