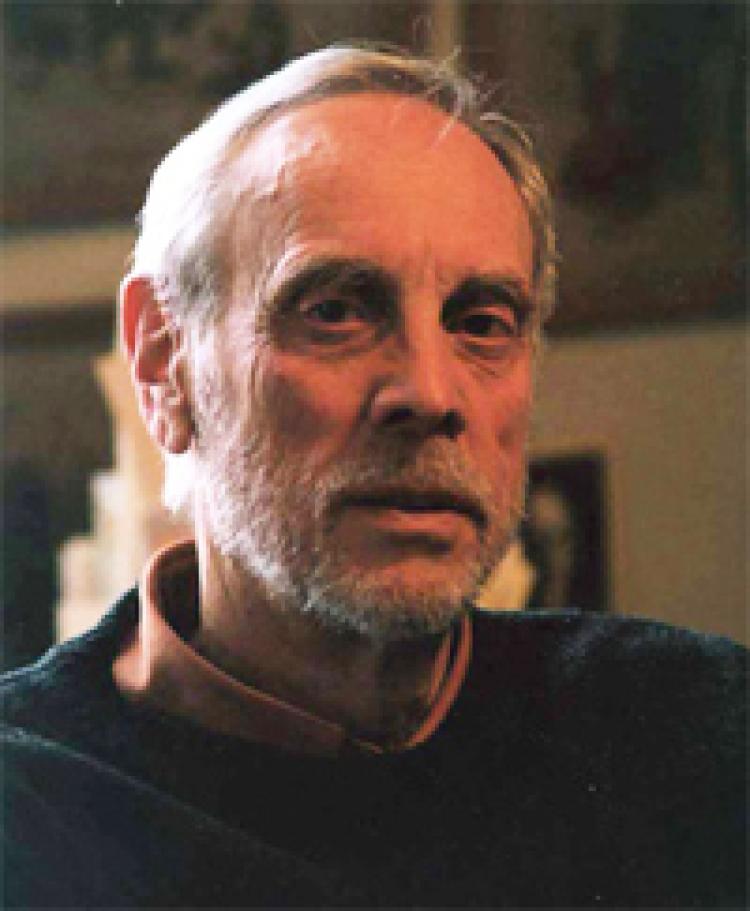 Dedication is not a transient lodger.  The dedicated person stays for the long term.  Professor Paul Levitt retired after 50 years of teaching, service, and publication.  He wishes to thank the students who studied with him, the hardworking staff members in the front office, and his colleagues, tenured and un-tenured, who enriched the department with their expertise in theory and history and psychology and, not least, close reading.

Dr. Paul M. Levitt, now emeritus English professor, continues his dedication even after retirement.  He funds scholarships and department projects, as well as continues to publish copiously.  His novel Yana will be released this fall, and the third book in his Soviet trilogy, Death at the Dacha:  Stalin’s Last Movie, will be forthcoming in the new year.

Dr. Levitt was hired as an instructor in September of 1964 to teach a four/four course load for the English Department while finishing his PhD from the University of California Los Angeles. Levitt was very familiar with CU Boulder as he received his BA in philosophy and MA in History from the institution in 1957 and 1961.

In his time working for the English Department, Paul wrote plays for the BBC, authored more than 20 books, including novels, children’s books, young adult pieces, scholarly works, and medical and legal texts, and published nearly 50 articles ranging from the literary to the political to the pedagogical.

When asked what he liked about teaching at CU Boulder, Dr. Levitt replied, “I was free to teach what I wanted, when I wanted.” Some of his favorite courses included Modern Drama, Introduction to Drama, the Gangster Novel, and Expository Writing.

In addition to teaching and publishing, Levitt also took on administrative roles in his tenure with the department. “My administrative gigs gave me great pleasure: running the Writers’ Conference, chairing the English department, co-chairing the University Writing Program, and teaching in the experimental teaching program started by Frank Oppenheimer.”

Notwithstanding his academic achievements, Levitt regards his most satisfying accomplishment over fifty to be the restoration of the reputation of Morris Judd, a former CU philosophy instructor, fired in the early 1950s for refusing to answer FBI questions about communist affiliations.  “Morris was brought to campus for a lecture, celebrated for his support of constitutional liberties, and honored with a scholarship in his name. I mostly brought about these events.”  Paul even went on to write a fictionalized account of the CU investigations in Dark Matters, a novel published in 2004 by the University of New Mexico Press.

Dr. Levitt can still be seen around campus, even five years after retirement. He walks to campus each day from his nearby house. In his office, he continues to read and write, consuming a book every two weeks and continuing work on several manuscripts.  By his own admission, he is an inveterate newspaper reader.  His favorite spots on campus include the Quad and Varsity Pond.  We trust that Dr. Levitt will continue to remain a presence in the Department, someone whom students, staff, and faculty alike cherish.