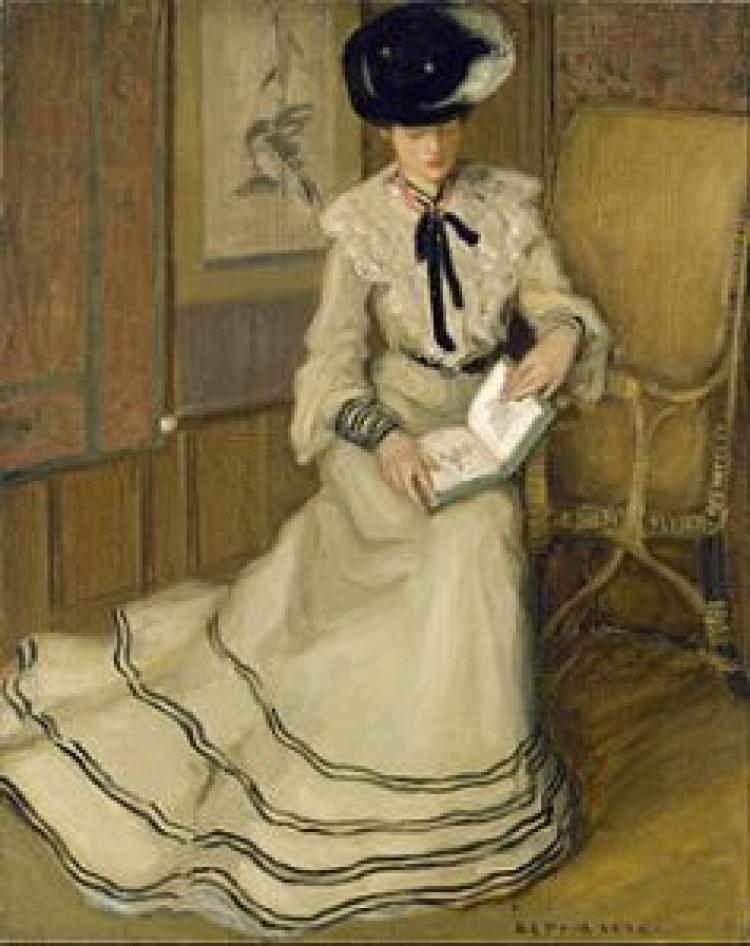 The Victorian period was a time of tremendous poetic experiment. Browning and Tennyson are credited with inventing the dramatic monologue, and innovations in the verse novel and the epic by Barrett Browning, Robert Browning, and William Morris rival the period’s prose novels. At the same time, Victorian poets revitalized standard lyric forms such as the sonnet and the ode, stretching them to their very limits. This period saw what Meredith Martin has called the “prosody wars” in which battles raged over whether England’s poetic and cultural inheritance emerged along classical, implicitly patrician lines or required a newer more flexible set of rules. We will consider the frontlines of these wars, including the hexameter “mania,” speculations about quantitative verse and sprung rhythm. The course will pay special attention to the ways these formal debates and experiments stake cultural claims about the relationships between the mind and the body, the state and the individual, the divine and the earthly. Poets studied will include Tennyson, the Brownings, the Rossettis, Swinburne, Meredith, Mathilde Blind, Augusta Webster, Hopkins, and Hardy. The course will be organized around various forms, so that we can understand many of the poets through a variety of formal lenses. In addition to the readings, assignments will include weekly responses, a presentation, and a conference paper that will be expanded into a seminar paper.