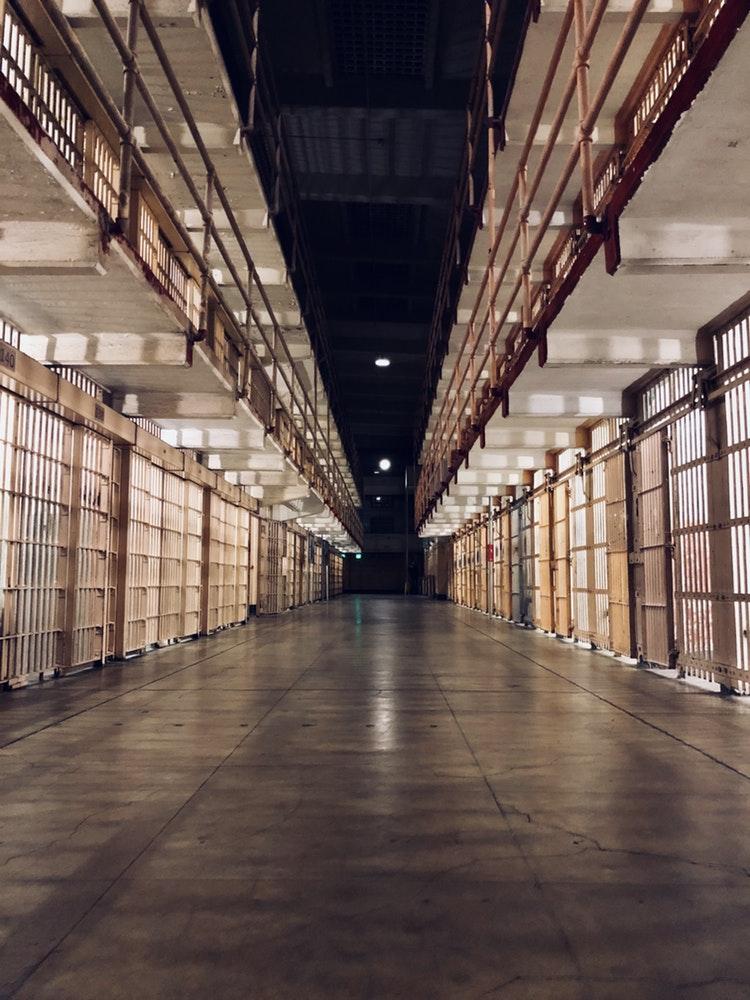 Incarceration and criminalization have concerned many of the writers, philosophers, and activists who are central to literary, ethnic, and women and gender studies - for example, Harriet Jacobs, Henry David Thoreau, John Okada, Zitkala-Sa, Louis Althusser, Michel Foucault, and Richard Wright. We will read these and other authors in order to investigate how and why literary genres and theories have responded to the development and expansion of the prison system over the 19th through the 21st centuries. We will also explore other forms of narrative art including film (Titicut Follies, The Shawshank Redemption), television (The Wire), and music and poetry by Gil Scott-Heron, Kendrick Lamar, and others. Through these works, we will think about how mass incarceration in the U.S. produces and impacts race, gender, sexuality, nationality, and class as modes of oppression and resistance. Finally, we will debate efforts to create alternatives to policing and prisons.