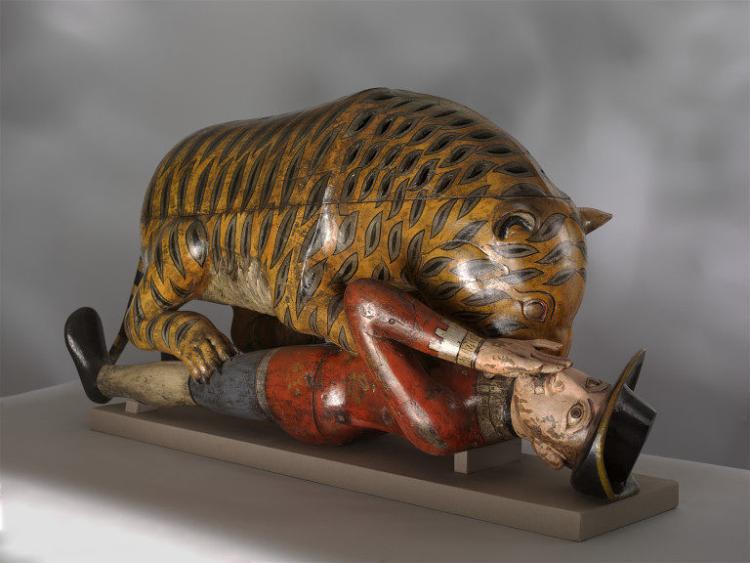 Literary texts, works of art, and consumer goods have played a major role in the spread of globalization. In this course we shall focus on a key moment in its long history: the 200-year period that began with the consumer and financial revolutions of the eighteenth century and culminated in the spread of industrialization and imperialism during the Victorian era. We shall grapple with such questions as: what roles have literature, the visual arts, and material culture played in the creation of a global imaginary? How did globalization shape cultures and identities in “contact zones” and in metropolitan states like Britain and France? Did writers and artists tend to promote or critique globalization?

To answer these questions, we shall study a broad range of texts, images, and objects that circulated within Britain and between Britain, other European powers, the Ottoman Empire, the Americas, Africa, India, China, and the South Pacific. Readings will include works by authors such as Aphra Behn, Daniel Defoe, Mary Wortley Montagu, Montesquieu, Mirza Sheikh I’tsesamuddin, Denis Diderot, Charles Dickens, Wilkie Collins, Karl Marx and Friedrich Engels, Jules Verne, and Krupabai Satthianadhan.