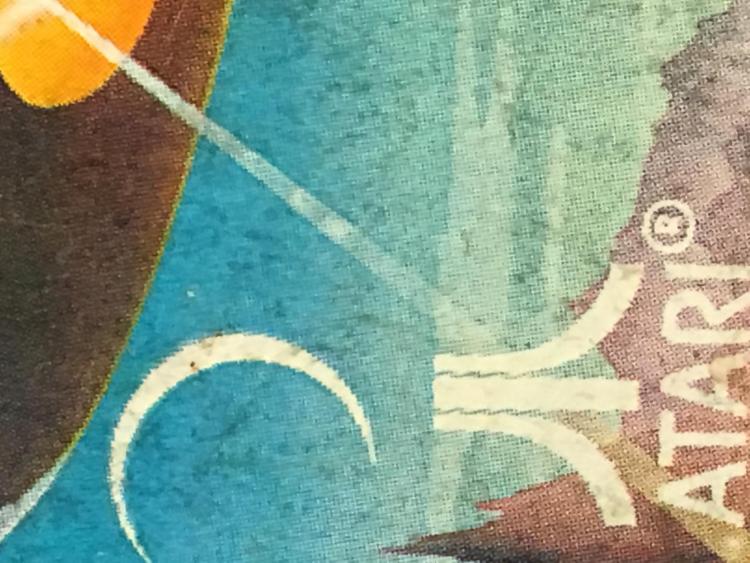 What does it mean to live on the earth? How does this change when humanity gains the power to change the planet and explore outer space? This seminar focuses on a range of post-WWII works of fiction and non-fiction, art, film, and media that confront these questions. We will read texts ranging from mainstream comics to experimental postwar novels. Students will also consider works of land art, Hollywood films, and video games. We will explore how postwar efforts to transform the terrestrial environment and conquer outer space raise questions about humanity, technology, and nature. We will also study how earth and space serve novelists, artists, and film-makers as environments to confront large-scale questions about culture, identity, and power.

Assignments will include traditional academic papers along with a non-site investigation and an off-world media project.

Other Media: Retro-Video Games at the Media Archeology Lab (MAL)