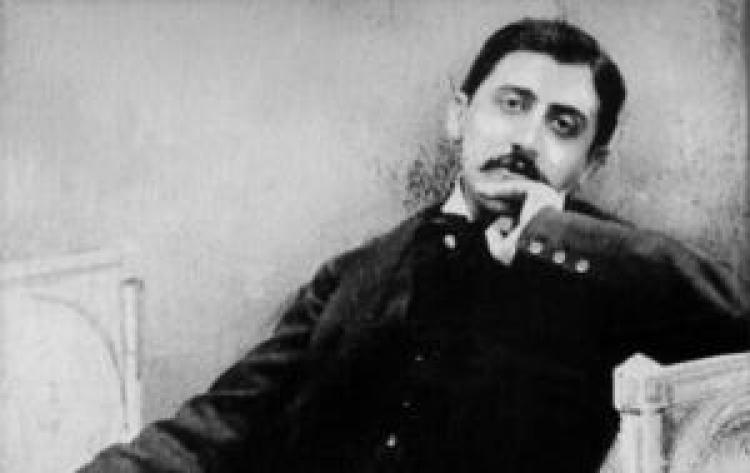 “If it is art, it is not popular.  And if it is popular, it is not art.”  Arnold Schoenberg.

In addition to these primary texts, I will also email assorted essays, including “The Dehumanization of Art” by Jose Ortega Y Gasset, “Creative Writers and Daydreaming,” by Sigmund Freud, “The Ideology of Marxism” by Georg Lukacs and “The Work of Art in the Age of Mechanical Reproduction,” by Walter Benjamin.   We will also screen Carl Theodor Dreyer’s Le Passion de Jeanne D’Arc, and listen to excerpts from the work of Arnold Schoenberg.

To begin to discuss even a few of the aesthetic concerns of the period known as Modernism in a single semester is a fool’s game.  With such an explosion of radical formal and intellectual innovation and experimentation, the best we can hope for is to carve out a somewhat manageable slice of pie.  By necessity, we are forced to bracket, defer and ignore some of the most important texts, movements, authors, ideas, experiments, ideologies, technologies, developments, historical happenings etc etc etc of the time.  We are leaving out much more than we are including.  With these discussions, it is highly doubtful we will come to any sort of consensus or resting point.  We will not master these texts as much as try to intelligently submit to them.