ENGL 5059-001: British Literature and Culture After 1800, Contesting Romantic Poetry, The Lakers vs. the Cockneys 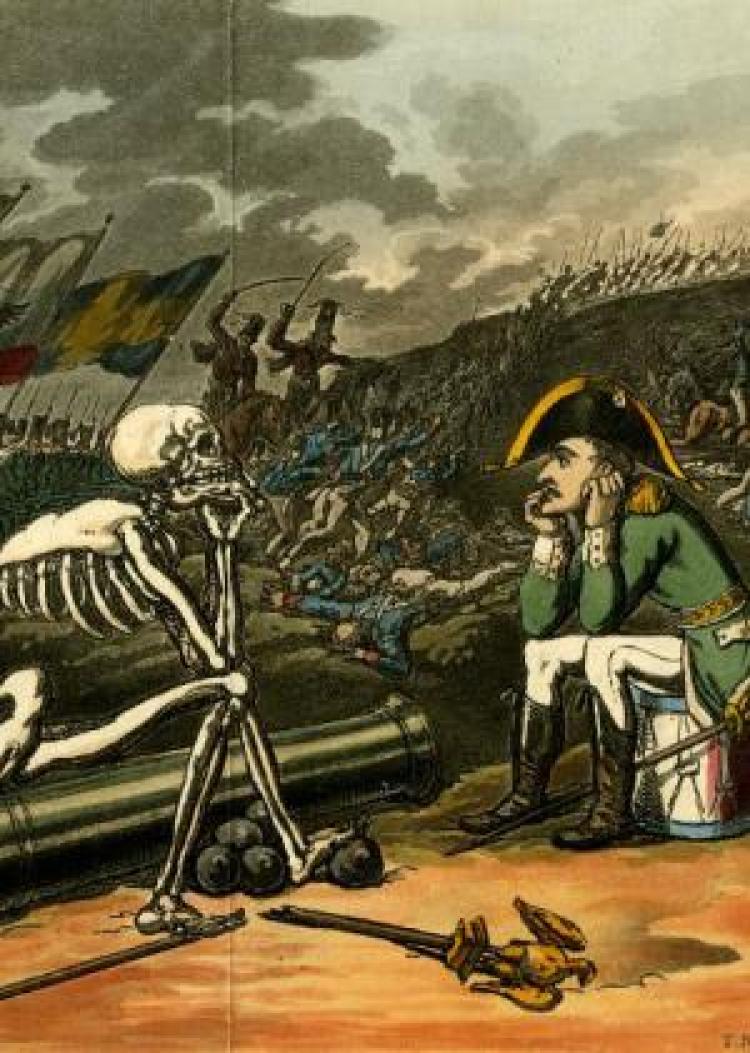 We will be exploring the rich and varied poetry of what has come to be called the romantic period. While over the course of the nineteenth century, critics arrived at some consensus about what romantic poetry was and who the romantic poets were, at the time the nature of poetry was very much up for debate. The writers we now consider the major poets of the period were, with the exception of Byron, not the best selling writers of the era. While the canon of romanticism came to limited to six male poets, at the time many women poets helped shape the landscape of poetry. There was no monolithic notion of Romantic Poetry but instead diverse writers and rival theories of poetry.  In order to understand the various ways in which poetry existed in the romantic period, we will focus on the opposition between the so-called Lake School (centrally, Wordsworth, Coleridge, and Southey) and the group labeled the Cockney School (Keats, Shelley, Byron, and Hunt among others).  We will also be examining other poets who define the context within which these poets wrote, so we will examine, for example, how Charlotte Smith shaped Wordsworth’s poetry but was never considered part of the same school or how Hemans wrote in competition with and criticism of poets such as Byron and Shelley. Our goal will be to understand some of the great poetry of the period but also grasp the ways in which literature was created and organized within rival communities.