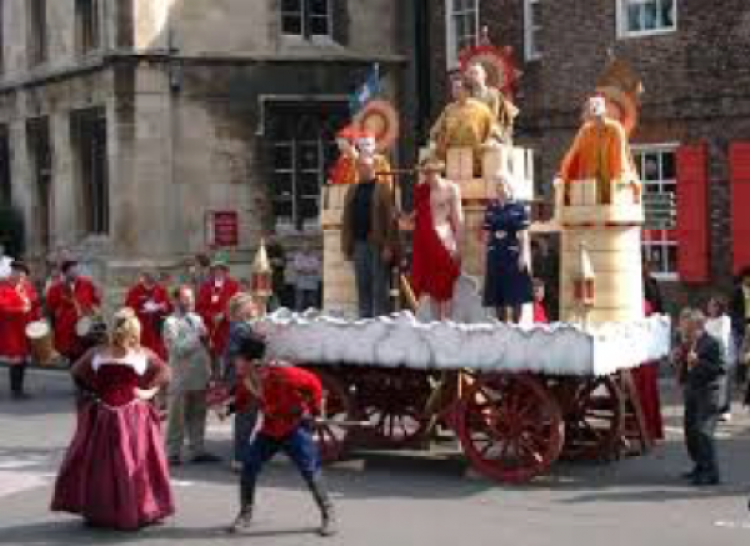 The plays that survive from the Middle Ages were written for street performances, services in churches and monasteries, entertainment in great halls and outdoor stages, but never for theaters as such. As games and/or worship more so than texts per se, these plays require as much an anthropological as a purely literary approach:  when medieval people performed or attended performances what were they doing, thinking, and feeling? In this course, we will explore the great variety of these performances: cycle plays about biblical history, the so-called morality plays about how to be saved, liturgical plays celebrating important Christian holidays, plays about saints and miracles, and town pageants. To aid in this exploration, we will read theories of ritual, drama, and performance by Catherine Bell, Victor Turner, Bertolt Brecht, and Augusto Boal, among others. Even as we make use of the critical categories we’ve inherited or borrowed, we will question the extent of their usefulness and our own preconceptions about what drama should or shouldn’t be. As an introductory level graduate course, this course assumes no previous knowledge of medieval literature, and we will spend time discussing the expectations for what graduate study of this period/ literature looks like.