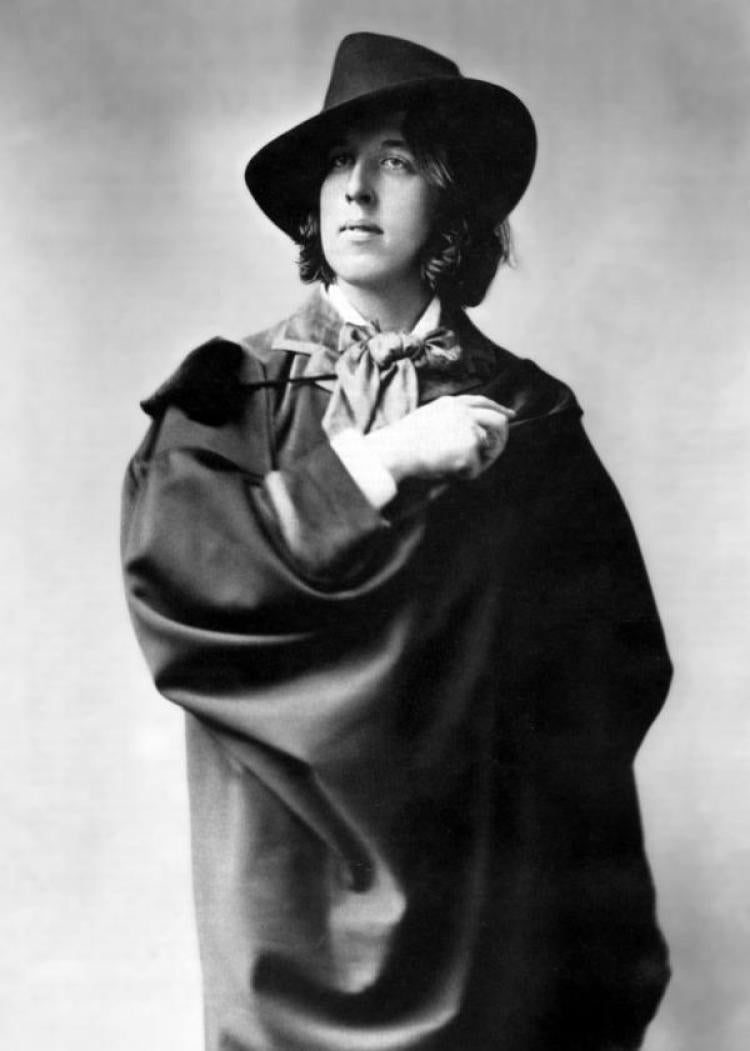 In the 1890s, certain cultural critics considered civilization to be on the verge of collapse, degenerating into a world dominated by sensual appetites. Yet it was also a period of the new, the “New Woman,” the “new sciences,” the “new imperialism.” It was a period of exciting developments in thought about gender, sex, politics, class, race, art, literary and aesthetic forms. We often think of it as a transitional period between staid Victorian grandiosity and Modernism, but the decade has avant-garde and reactionary tendencies that are all its own. We will read literature by Oscar Wilde, (of course), Walter Pater, Arthur Symons, Henry James, Max Beerbohm, W.B. Yeats and the Rhymers, as well as works by less canonical though equally important women writers, George Egerton, Ella D’Arcy, Michael Field, Alice Meynell. We will also read selections from The Yellow Book, examining the real variety in what was thought to be a scandalous periodical.