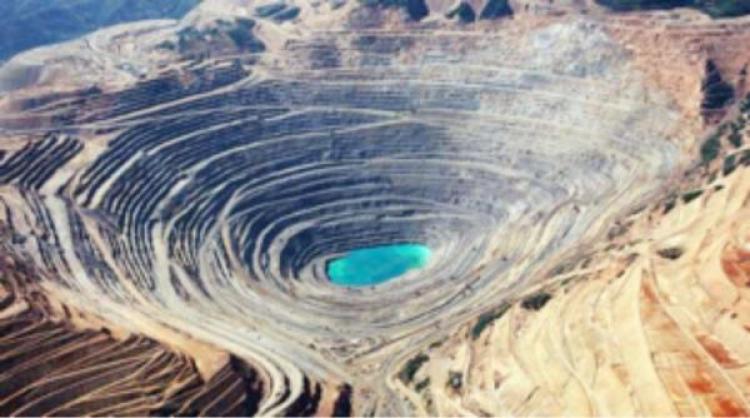 The course considers a selection of contemporary American ecofictions in the context of posthuman and postnatural theory. These ecofictions rework the category of “nature” outside of a realist narrative framework but still take their bearings from notions of environmental degradation and sustainability. In the wake of the new geological epoch known as the Anthropocene (in which the divisions between nature and culture, human and extra-human scales have been destabilized) these fictions depict “postnature”—a category that considers the escalating contamination, homogenization, and mediation of the natural, often through posthumanist and post-anthropocentric lenses. We will begin by asking how historically prior discourses about nature—from the Enlightenment and Romanticism through Indigenous discourses—variously imagine nature’s laws and forms of order as well as its mystery, beauty, violence, and vulnerability. Along with the ecofictions themselves we will read selections from the recent “posthuman turn” in the context of the contemporary environmental crisis. Beginning with the premise that posthumanism sees itself as a philosophical course correction against the instrumentalization of nature and human/animal and human/non-human hierarchies, we will ask how persuasively its different versions articulate its utility. We will consider the politics of the Anthropocene and anthropocentrism; how they may variously challenge ideas of place and home; the philosophical roots of instrumentalist conceptions of nature and their alternatives; questions of resources, sustainability, and bio-regionalism; and eco-cosmopolitanism, environmental aesthetics, and environmental justice.