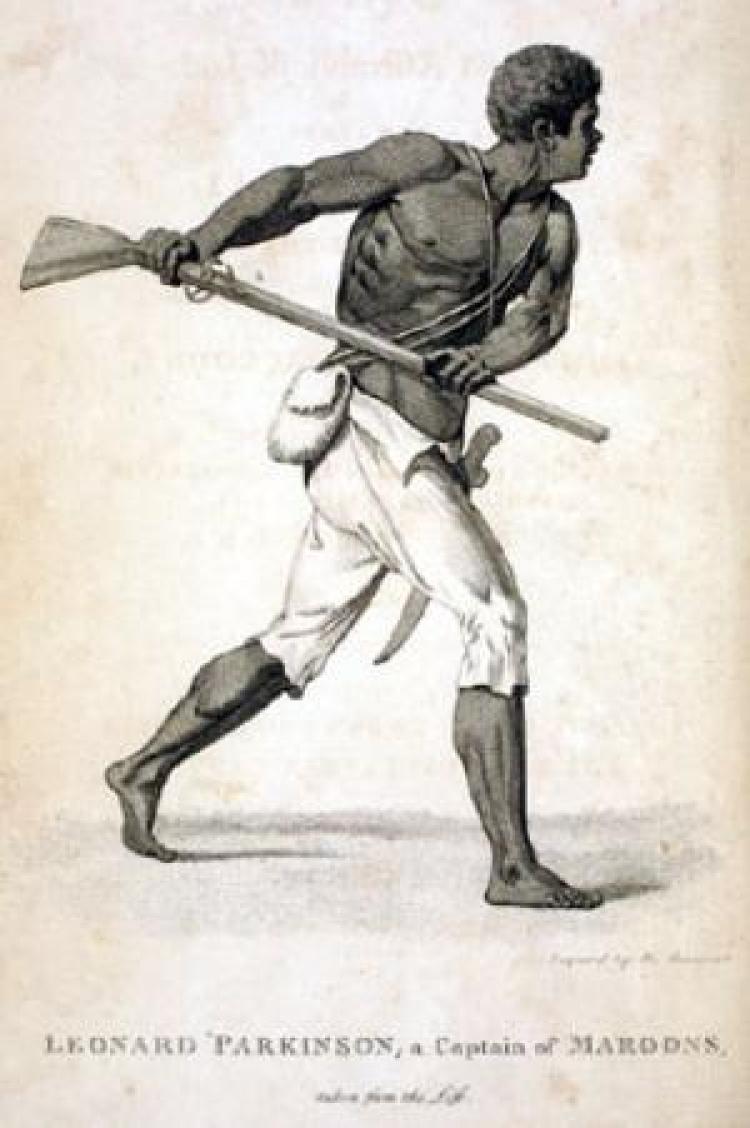 How black is Romanticism?  This question will be the central concern of our course, which will investigate the roots of British and American culture in the routes of trans-Atlantic economic trade of the late eighteenth century. We will contest the implied racial and national purity of British culture by examining its production at the hands of racial and ethnic others. If the economic vitality of late eighteenth-century England derives from the traffic in black slaves and the labor of black sailors, something similar can be said of its cultural production. From this perspective, Romanticism turns multi-ethnic, a motley chorus inconceivable without the contribution of formerly mute minority voices. This course will sully the purity of British culture by testing local and national practices against global exchanges and mobilities.  The result: a new understanding of Romanticism as a mixed cultural heritage.  We will end the course by examining the persistence of that heritage in the poetry of C.S. Giscombe and Kamau Brathwaite. Theoretical/historical readings will include Gilroy, Linebaugh and Rediker, Baucom, C.L.R. James, and Brathwaite; literary readings will include Equiano, Cugoano, Stedman, Rushton, Blake, Hugo, Earle, Austen, Wedderburn, and other
black British writers.