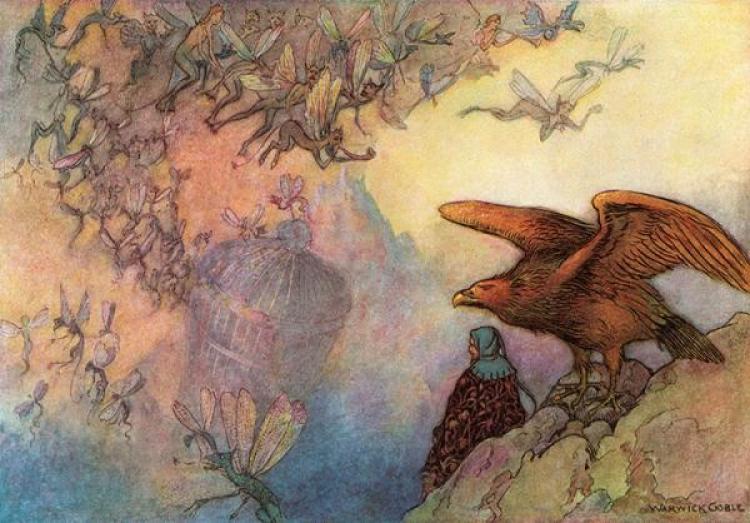 People have been reading Chaucer’s poetry for over 600 years now. Such long-lasting popularity has in part to do with the great variety of his writings. There’s a lot to like (and dislike): deeply moving tragedies, racy stories, philosophical meditations on the meaning of truth, and mocking diatribes against certain types of people. There’s also a great variety in opinions about him:  he has been described as a bumbler and the father of English poetry, as deeply religious and mostly secular, as a traditionalist and an innovator. This course will ask who is Chaucer now? We will begin by familiarizing ourselves with his life, times, and his somewhat foreign language (Middle English) and then read some of his dream visions and a selection of stories from his Canterbury Tales. No previous knowledge of medieval literature is expected or required. This course will be an introduction to Chaucer’s poetry and to how to write and talk about literature more generally.