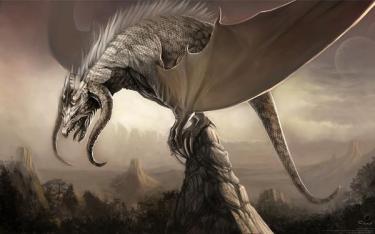 Since the publication of The Lord of the Rings in the United States in the mid-1960s, fantasy has become immensely popular. However, the fantasy that has become and remains popular tends to be that written in a mode very similar to Tolkien’s, involving quests, Dark Lords, battles between clearly distinguished good guys and bad guys. However, there are other traditions in fantasy beyond this one. In the last decade especially, fantasy writers have experimented with the sorts of stories the fantasy genre can tell. These stories are often deal with more mature subject matter and resist the temptation to end on a happy, consolatory note. Moreover, these stories are by far weirder than those we encounter in Tolkien and his imitators. The magic is less comprehensible, the denizens of the world less human. This class will study such fantasy paying particular attention to the ways they challenge our preconceptions about what the fantasy story is and can be.