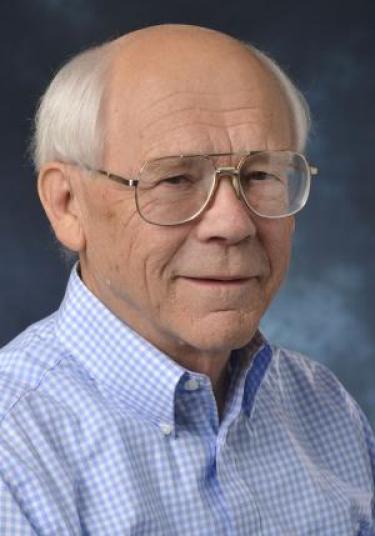 My research has dealt with policy issues and initiating and sustaining reform in science education.

In a subsequent project (reported in Journal of Research in Science Teaching, Vol. 27, No. 6, pp. 553-574. September 1990) I conducted a cost-effectiveness analysis of 69 interventions proposed by educational reformers for improving science and mathematics education. Recommendations for practice were formulated based on the costs of putting these interventions into practice and their probable effectiveness based on the extant research literature.

From 1991-1995 I directed a U.S. Department of Education funded project to research the improvement of education in science, mathematics, and higher order thinking across the disciplines. A central part of this project was conducting case studies of nine schools from across the U.S. that had been identified as engaged in significant and successful educational reforms. Results of the project are reported in Study of Curriculum Reform published by the U.S. Government Printing Office (1996) and in Phi Delta Kappan, Vol. 77, No. 1, pp. 33-36, September 1995.

I directed the U.S. component of a comparative study of activity-based elementary school science conducted in four countries (Germany, the Netherlands, Sweden, and the U.S.) The results were published in 1995 by SUNY Press as a jointly authored book titled Portraits of Productive Schools.

While not a report of research, a book written for practitioners reflects the results of a wide sweep of educational research. This book (authored jointly with H. Pratt) is intended for local school leaders and was published by the National Science Supervisors Association/Kendall-Hunt under the title Local Leadership for Science Education Reform. (1995).

My current work on educational change has extended into the area of religion.  A grant from the John Templeton Foundation supported work that resulted in the publication by Peter Lang Publishing of Religion and Spirituality in the Public School Curriculum (2004).  A book based on case studies is under contract and in preparation with an expected title of Religion and Teaching.

The overarching goal of all student work in this course is professional development as a science teacher, with particular attention to being prepared to begin student teaching shortly. Specific objectives of the course are to:

People enrolled in this course include both MA and PhD students. The purpose of this seminar, especially for the PhD students, is to read, discuss, and evaluate the research in science education. The MA students enrolled in this class typically are experienced science teachers who intend to continue in this career. Many of them take a more practitioner-oriented approach to their work in this course than the PhD students. Such a practitioner orientation is encouraged for them, i.e., giving more attention to selection of teaching materials and ways of using them in the classroom. A given student’s orientation to the course is reflected both in the choice of readings and the writing done by that particular student.

This course is taken by MA students in elementary education and all fields of secondary education and has two major foci for its participants: (1) gaining an understanding of the extensive literature on improving the manner in which education is practiced in this country (sometimes referred to as "educational reform"), and (2) developing a personal approach to becoming the most effective teacher possible. These two matters are highly related in that (1) the "reform" of education demands new approaches on the part of teachers and (2) teachers' attempts to become more effective teachers are dependent upon the structural and cultural context in which they are doing their work.