Published: Dec. 1, 2021 • By By Kristina M. Stamatis (PhDEdu’21), assistant professor of literacy and teacher education at the University of Nebraska Omaha, and Jennifer M. Mitchell, an educator and writer specializing in project-based learning and English language arts at a high school in northern Colorado.

Jen stood in front of her class of ninth grade students at the beginning of our study and asked, “How many of you feel like you’re in charge of writing your own stories? The story of your life?”

Students sat in small groups. A few hands went up, but most students just sat quietly. From the back of the room, Cassie said, “I don’t think anyone is writing their story. Everyone plays a part in everyone else’s story.”

We watched as Cassie’s remark spurred the rest of the students into conversation. Something broke open in the classroom that day. Students began to share with each other—some recounting the loss of family members, others offering memories of triumph or fear. Across the conversations, we noticed that these students seemed animated and excited to tell their stories.

This collaboration began as a research project where we co-designed a project-based learning curriculum called Compose Our World. However, by summer 2018, in the context of the political tensions emerging in the largely conservative town where Jen taught, we began to recognize that we might need to support her students in even more critical inquiry. Following the news of yet another mass shooting in the United States, we talked about the possibility of storytelling as a way to support Jen’s students as they examined the world.

“How do we make sure we’re teaching everyone?” Jen asked, referring to the ways that her students from historically marginalized backgrounds (students of color, students who identified as part of the LGBTQIA+ community and students from lower socioeconomic status) were often left underrepresented in classroom curricula.

As we collaborated with students, we found that a culturally sustaining classroom required opportunities for students to treat their own stories like primary texts. Throughout this process, students voiced the feeling that they were becoming better readers and writers with ‘something to say to the world.’”

We decided we would build from a project that Kristina had used in her classroom to create the Throughlines project, a curriculum that allowed students to study their own stories and the dominant narratives in their community. Our goal was to create an opportunity for students to critically examine the ways that different narratives positioned people in their rural town and then add stories to those narratives that would shift whose experiences were privileged and whose were ignored.

Over the course of a year, we told stories with these students. We began with personal profiles and moved on to stories from their communities. We hoped to help students ask questions about themselves, their lives and how they had been shaped by the histories of the town, state and nation. As we collaborated with students, we found that a culturally sustaining classroom required opportunities for students to treat their own stories like primary texts. Throughout this process, students voiced the feeling that they were becoming better readers and writers with “something to say to the world.”

Perhaps the most exciting part of our study was recognizing that this kind of storytelling in classrooms allowed us to simultaneously create space for both white students and students with historically marginalized identities to reimagine how they could engage in school.

Jazmine, a student who identified as Latina, captured this best when she explained, “Before this class, I never thought of myself as a writer … I never got to share my stories … I never thought about my future. Now, it’s all I think about.”

Jax, a student who identified as white and who had struggled at first with the idea of reflecting on his own privilege, also explained at the end of the year, “I’ve never thought before about how words can hurt people, but things aren’t funny if they hurt others.”

Most of the students expressed the feeling that writing their stories and learning the stories of others helped change their classroom experience and the ways they thought of themselves in the world.

This study taught us that storytelling is a rich opportunity to critically examine the world and the ways students were invited to interact in it. As Jen said at the end of the year, “What more could we want for our students?” 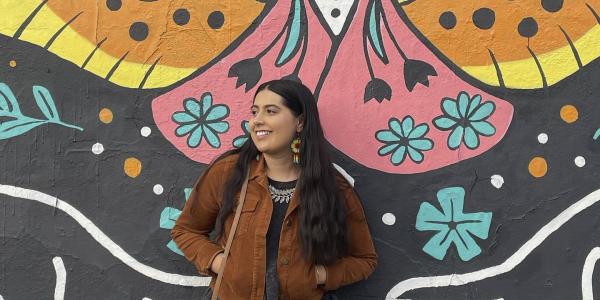 Amid a pandemic and beyond, educators reimagine the future of K–12 schools. 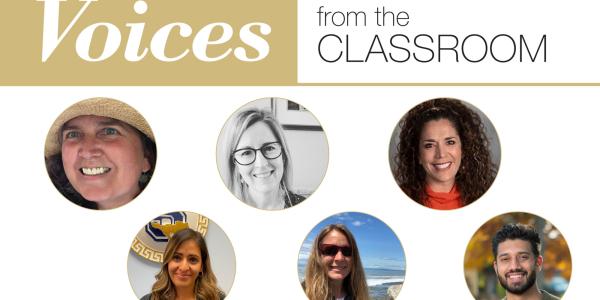 Voices from the classroom

This has been a particularly unexpected and challenging time in education and beyond. We asked our alumni teachers: What have you learned over the past year and will be carrying into the future? 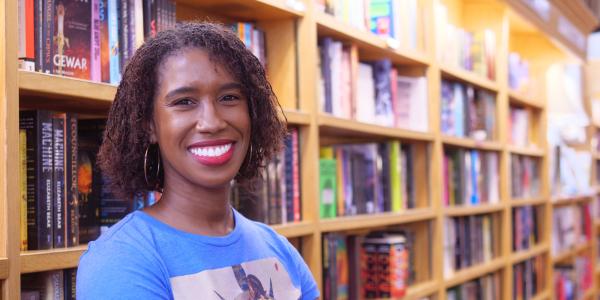 Stephanie Toliver was in college the first time she read a science fiction and fantasy novel featuring a Black woman as a protagonist. Today, she's working to make sure that the next generation of Black girls don't face the same obstacles.