How teachers set the stage for Christine Arguello’s ambitions and accomplishments.

It came after a particularly defeating moment in class—Christine Arguello had revealed her dream to attend Harvard Law School, a secret she had held since seventh grade. It was the 1970s, and the determined young Latina was looking for reassurance from her classmates. Instead, Arguello (Edu’77) was met with blank stares and then, her worst fear, the class erupted in laughter. Her English teacher, Mrs. Poplin, went looking for the defeated Arguello after class, looked her in the eyes, and said, “Chris, I know you can do it.”

“Those seven words from a person I deeply respected were all I needed to reignite the flame of my ambition,” she said. “Soon my anger at my classmates rivaled my hunger and desire.”

First, Arguello’s aspirations took her to CU Boulder to study elementary education, although her undergraduate studies were almost a near-miss. The oldest daughter in a family of six, Arguello grew up in Buena Vista, Colorado, with limited resources. Neither of her parents attained a high school diploma. At one point, her father revealed she would need to stay home to help her family despite her acceptance into CU Boulder. Fortunately, her ailing mother overheard, stepped in, and insisted Arguello follow her dreams. 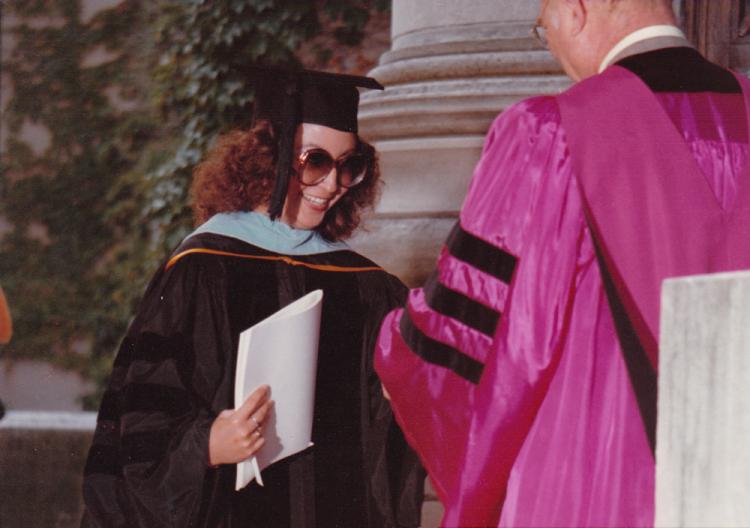 Arguello at her graduation from Harvard Law School.

Arguello’s elementary education degree paved the way for her accomplishments and beyond. Her education degree reflects what she called her “first-choice career” to become a teacher like her beloved fourth-grade teacher, Mrs. Cole, whose words instilled Arguello’s interest in school when she aptly called her “ambitious.” Supporting education continues to be vital to Arguello’s work. She founded the law school pipeline program, Law School...Yes We Can (Sí Se Puede), to help guide and mentor underrepresented students who, like her, dream big. 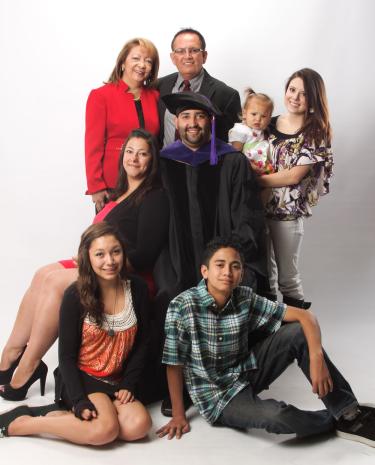 “I know that I did not succeed all on my own—I am indebted to many people, some of whom I know because they mentored me, and others whom I don’t know because they were the people who came before me to blaze new trails for me to follow,” she said.

“I realize that there are still many such students, like me, who come from low-income families and are often the first in their family to graduate from high school or college. They lack access to the types of people and experiences that allow their more privileged peers to discern a career. I thought, ‘Why should the future success of these hardworking, big-dreaming students be left to serendipity? Why don’t we do something about it?’”

Christine Arguello with her parents in Buena Vista. 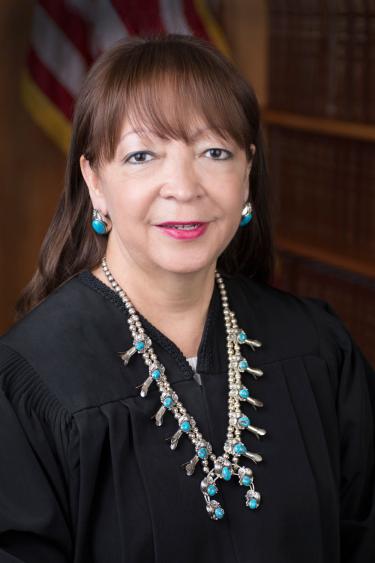 Back to school and back in time

Last fall, Arguello returned to the School of Education to take Professor Bill McGinley’s Story and Memoir class, where she explored her past and penned several memoir vignettes.

“I learned so much from him,” she said. “It was great to be back on campus walking into the School of Education as a student again, after more than 40 years! The highlight of my week . . .  was to leave work on Tuesday afternoon, catch the FF1 bus from Denver to Boulder, and walk into Room 132 of the School of Education.”

Arguello hopes to compose a memoir someday, but for now, you can read vignettes from her class:

The Wisdom of Our Parents 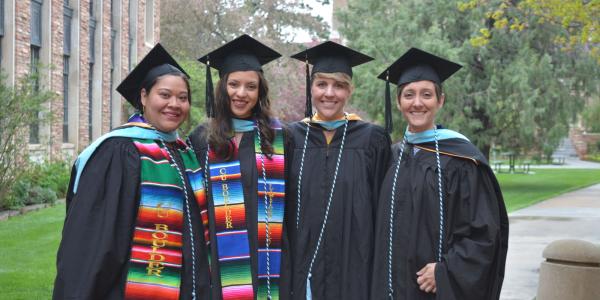 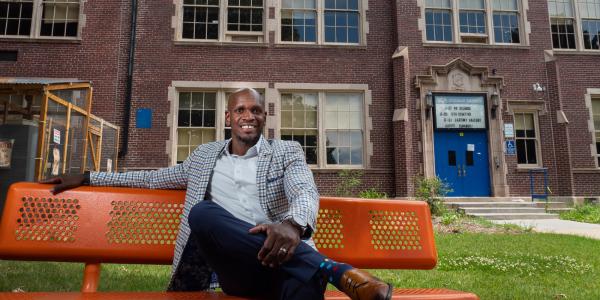 From student to custodian to principal, alumnus uses experience to transform local schools It feels... END_OF_DOCUMENT_TOKEN_TO_BE_REPLACED 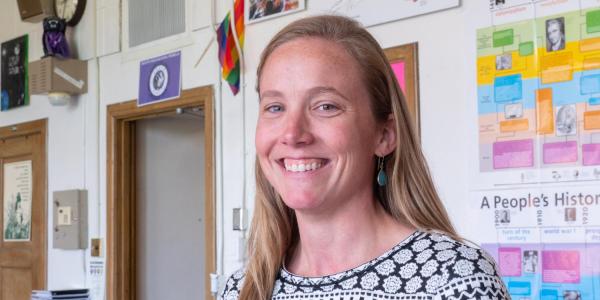 Bringing diversity, equity and inclusion into the classroom