How a musical ’60s activist became a champion of education

As Tom Windham stood among the 250,000 people gathered in front of the Lincoln Memorial, Martin Luther King Jr.’s “I Have a Dream” speech galvanized the 19-year-old.

The experience of participating in the 1963 March on Washington propelled him toward a keen interest in facilitating the emergence of talent, of opportunity and achievement for people who for generations have been indoctrinated to believe that they are not deserving.

Known for creating learning and mentoring communities, Tom Windham (PhDPsych’75) is highly regarded as a diversity expert, advocate and educator and an active supporter of CU Boulder’s School of Education.

“Education has always been my passion,” said Windham, a longtime member of the School of Education Development Advisory Board. “It’s in my DNA from my parents and my community.”

Windham grew up in Harlem and the South Bronx during a time of burgeoning political activism when many groups were mobilizing to protest for better schools, jobs and housing. The area was also a recruiting ground for black nationalist groups.

The opportunity to be a part of the March on Washington came from his summer job working as a machinist in an AFL-CIO union shop that was supportive of the march and provided transportation for the employees to attend.

“The significance of that experience grew after the march,” he said. “To see that you’re not alone, that so many people want the same outcomes, was very motivating. Then to come back home and share it with my family and community was incredible. We talked about things that we could not have talked about otherwise. I witnessed a shift in attitudes and behavior from a posture of powerless victims to persons with agency, as legitimate first-class citizens.”

Using music as a foundation for learning

Before his college education started, Windham attended the New York City School of Music and Art. He auditioned on the piano. The school didn’t teach piano, so he was assigned the contrabass, which he still has to this day.

Playing the contrabass wasn’t all that Windham learned at the school. In the charged political milieu of that time and place, he learned about the power of using music and art to protest against inequities.

That emphasis continued during his undergraduate years at New Mexico Highlands University, where he was a member of The Don’t Care Singers, whose repertoire consisted largely of protest and freedom music.

At first, Windham wasn’t interested in college, but from other students he learned about the many doors a college degree could open for making change.

Music continued to be an important theme, as Windham applied musical structures and foundation to his practice of psychology and education.

“Music talks about harmony and interdependence,” he said. “When you’re in an ensemble, jazz in particular, you listen to what other musicians are doing to see how you can complement what they’re doing. You listen so you know that when it’s time for you to do your thing, you can do it in a way they can support and encourage.”

Being prepared for opportunity

Windham draws inspiration from imagining the possibilities of what people can achieve when they are motivated to initiate change.

“I see the potential of what we could be,” he said. “Education is primary to bringing us closer, being credentialed in ways that one can’t dispute the validity of the perspectives you’re representing.”

In fact, education continued to be a common thread throughout his careers as a psychologist, mentor, CEO of a mental health center, director of an undergraduate-to-graduate program and board member.

His advice to students is to go into education with their eyes open and to give serious thought to how to prepare not only for the classroom but also for the social dynamics that influence the classroom, the state and the nation.

“We’re seeing momentum coming from many areas of the country that are pressing upon local, state and national government to raise public education to a higher priority,” Windham said. “I’ve learned to believe even when it’s dark that the sun’s going to rise, and when it does, that new horizon is going to offer incredible opportunities. I’ve learned to be prepared, even when I don’t see the opportunity, but I know it’s there and it’s worth fighting for.” 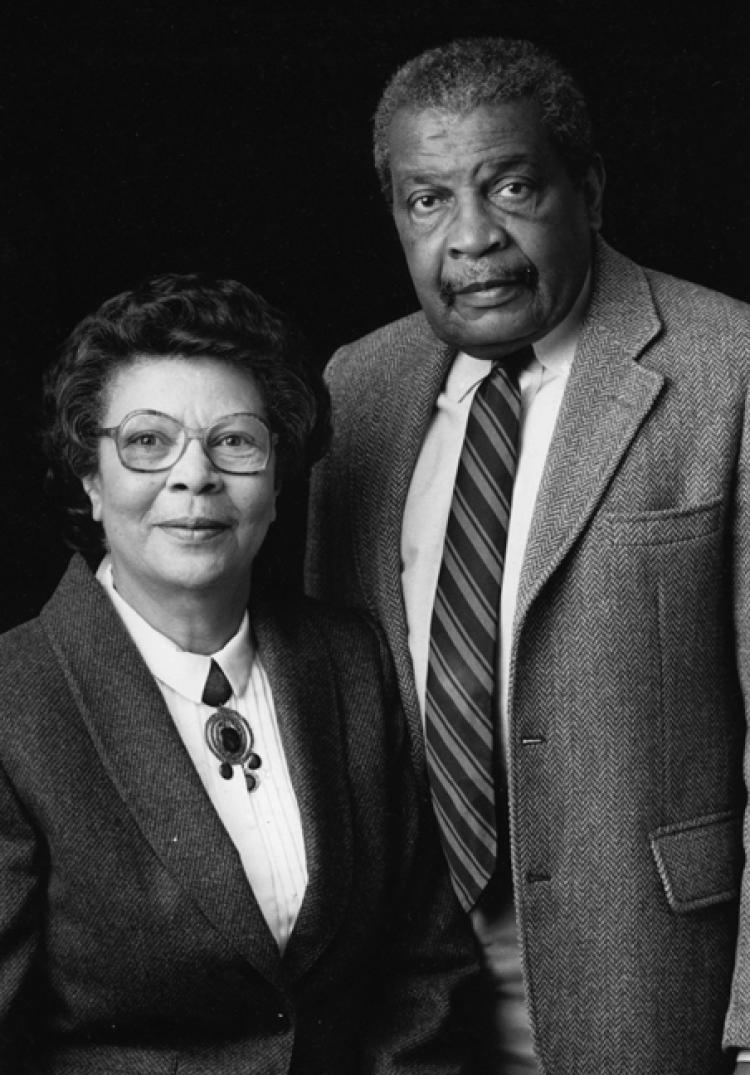 As a member of the School of Education’s Development Advisory Board, Windham spearheaded the creation of the Charles and Mildred Nilon Endowed Teacher Education Scholarship. Windham was a friend and mentee of the Nilons. Charles Nilon joined the English department in the 1950s as the first black professor at CU Boulder and initiated the university’s first black studies program, now the Department of Ethnic Studies. Mildred Nilon became CU Boulder’s first black librarian and became the head of the Reference Department.

The Nilon Scholarship goes to education students who are pursuing teacher licensure and are committed to advancing educational opportunities in under-resourced schools, especially those that serve African-American communities. 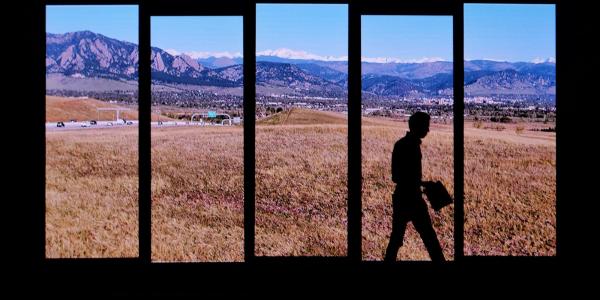 You'll experience today's university through a series of BuffTalks. Plus, make new connections, enjoy alumni-produced beer and wine, and see the acclaimed CU documentary, The Light Shines On. END_OF_DOCUMENT_TOKEN_TO_BE_REPLACED 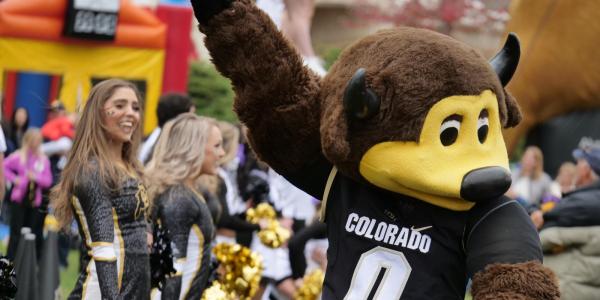 It's one of our favorite traditions, CU Boulder Homecoming, a time to reunite with classmates, friends, faculty, and fellow education alumni. Check out our #EdBuffs guide to Homecoming 2018. END_OF_DOCUMENT_TOKEN_TO_BE_REPLACED 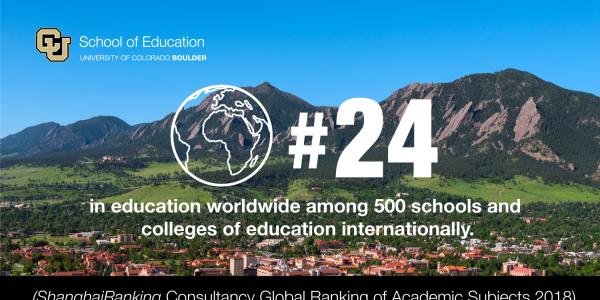