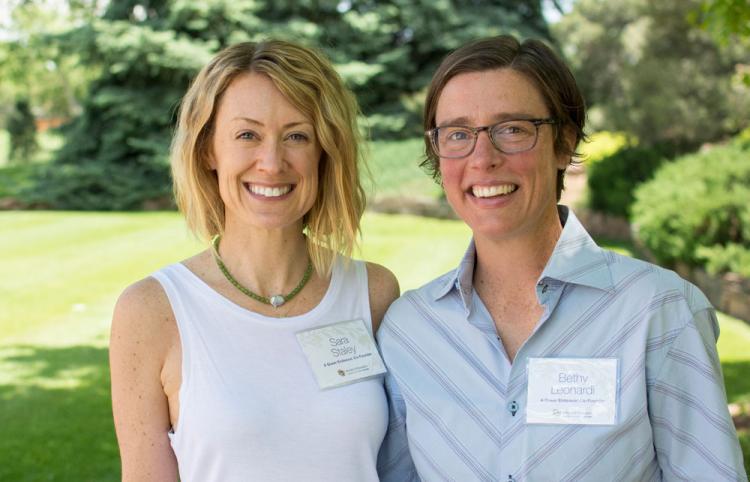 A Queer Endeavor co-founders Bethy Leonardi and Sara Staley were featured in June as part of the NBC Out #Pride30 series. The #Pride30 series honored 30 innovators, change makers and rising stars of the lesbian, gay, bisexual, transgender and queer community who are making a difference. Among the other international honorees is a first responder, coffee entrepreneur, Hollywood producer, Prime Minister, and more.

A Queer Endeavor is an initiative started in 2014 by Leonardi and Staley, who met while pursuing their doctorate degrees at the CU Boulder School of Education. Housed in the School of Education, the initiative focuses on contributing to the knowledge base on gender and sexual diversity-affirming policies and practices in education.

As former teachers, Leonardi and Staley noticed that LGBTQ topics were never mentioned in any teacher education programs they went through. In the last four years, they have worked hard to build partnerships and teacher training opportunities for primary and secondary education institutions, as well as institutions of higher learning. They support an ethos of community inclusion for LGBTQ+ and gender-expansive youth that is conducive to an accepting, healthy teaching and learning environment for all.

“Our work goes beyond just working on LGBTQ students. We work on the culture of the schools themselves, which tend to be heteronormative and cisnormative,” Leonardi said.

“You don’t see LGBTQ people in the curriculum, so we focused on pushing the educational culture in schools to make it more expansive.”

In the NBC feature, Leonardi and Staley share their work, their story, and their dreams for the future of the initiative.

“If we were to dream big, we would like to grow into a nationally recognized center for gender and sexual diversity in education," Staley said. "I think we are trying to rewrite the narrative on what's not possible and fill the space with new possibilities for what it could look like for queer people in schools." 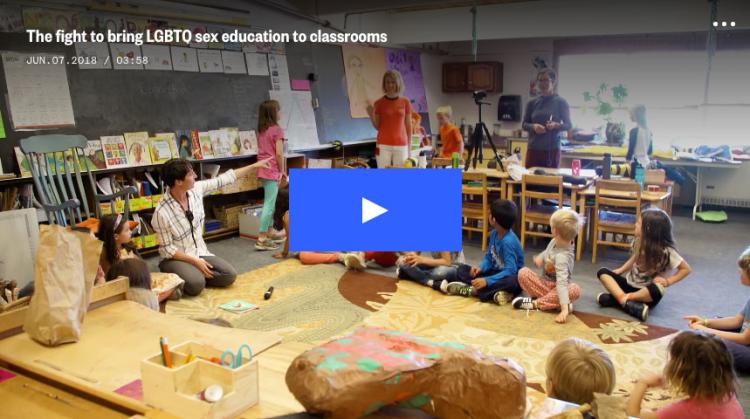