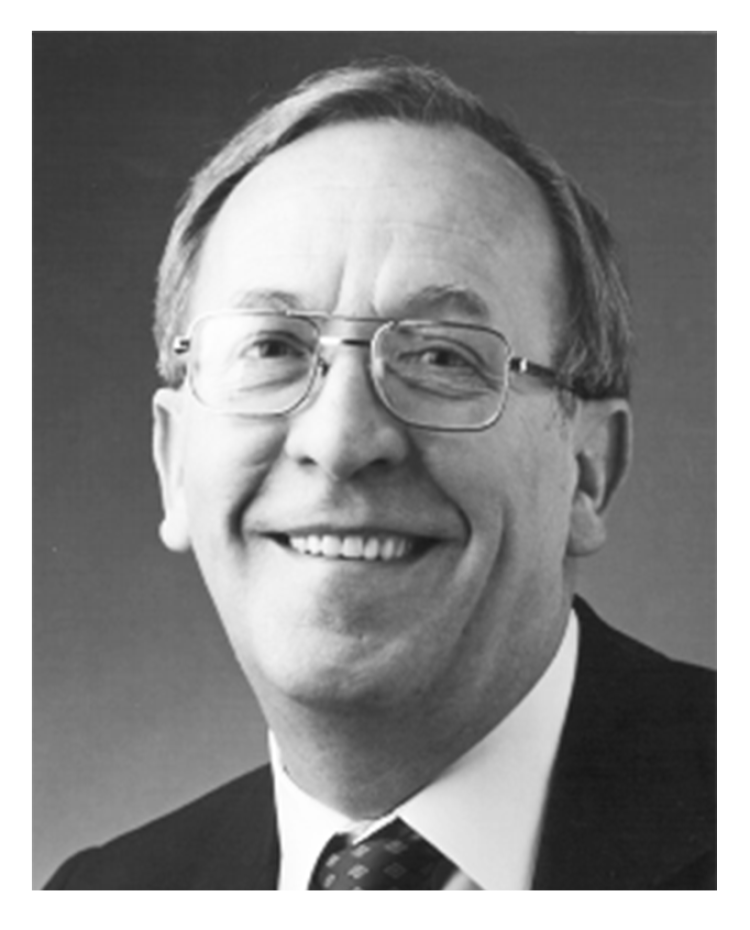 Robert L. Linn was a true giant in the field of educational measurement.  “In the 90-year history of the field there has been no comparable eminence save E. F. Lindquist and R. W. Tyler.”  They started innovative measurement activities, “but their scholarly, academic production was skimpy compared with Linn’s.”  This assessment was written in 1995 by Lee J. Cronbach, himself the only other contender to be named in such esteemed company.

Bob Linn’s contributions to measurement, psychometrics, and assessment-related policy were both broad and deep, always innovative and insightful, and of the highest quality.  In talking about Bob’s work we use his first name because in addition to being a research luminary, he was a remarkable, soft-spoken, down-to-earth citizen who rolled up his sleeves and worked side-by-side with so many educators and scholars that countless individuals considered him to be their friend, mentor, and role model.

Throughout his career, Bob made significant contributions to validity theory and conducted innumerable empirical investigations evaluating specific testing applications such as the use of standardized tests in national Title I evaluations, instructional validity of minimum-competency tests, licensure examinations, college admissions tests, computer-adaptive tests, performance assessments, and state accountability systems.  Importantly, these studies were typically non-routine and never merely technical; rather they were far-reaching both in the conceptualization of the significant issues to be addressed and in the scale of data collection efforts.  For example, in 1990, to investigate the claim that nearly all states were reporting achievement scores above the national average, Bob led an effort to collect and reanalyze data from 50 states and then to disentangle possible explanations such as outdated norms or test familiarity.

Bob’s work was always marked by his ability to bring deep statistical and psychometric knowledge to bear in addressing pressing practical problems.  His extensive work on test bias is one example; his work on test equating is another.  He was also a polite but pointed critic of test misuse.  In his presidential address to the American Educational Research Association in 2003, soon after the passage of No Child Left Behind, he argued that responsibility must be shared between policymakers and educators for accountability systems to be effective and that “what counts” needed to be more broadly defined than was possible with current tests.  Famously, he warned that “targets plucked out of the air and dropped into the legislation” would “do more to demoralize educators than to inspire them.”  He recommended instead that ambitious targets should be based on an “existence proof,” meaning that someone somewhere should have been able to reach that standard before it was imposed on everyone with draconian consequences.

Bob was both public scholar and public servant.  He was always the first person sought by any National Research Council committee on testing.  He chaired the NRC’s Board on Testing and Assessment and led the National Academy of Education’s studies of State NAEP.  He advised the Department of Defense on military personnel testing, the College Board, the Graduate Record Examination Board of Directors, the Association of American Medical Colleges, the Law School Admissions Council; the list is almost endless.  Bob was the Founding Co-Director of the Center for Research on Evaluation, Standards, and Student Testing (CRESST) at UCLA, first in partnership with the University of Illinois and then with the University of Colorado Boulder, a role that he held for 25 years.  More recently, even in failing health, he traveled to numerous states to help with technical issues faced by state assessment programs.

Bob was elected to membership in the National Academy of Education and received lifetime achievement awards from each of the professional associations having to do with educational and psychological measurement:  the E. L. Thorndike Award for Lifetime Achievement by the American Psychological Association, the E. F. Lindquist Award by the American Educational Research Association, the Career Achievement Award by the National Council on Measurement in Education, and the Educational Testing Service Award for Distinguished Service to Measurement.

Yet, through all of this, family always came first for Bob, whether talking passionately about sports with his sons, Mike and Steve, or his grandchildren, shooting baskets, taking group hikes that he loved, or joking around at family gatherings.  His wife, Joyce, organized family hiking trips to the Canadian Rockies, Italy, and the wilderness back country of Alaska where they were flown in by bush pilots; Joyce traveled with Bob for a number of years to his many academic and policy meetings.

It is fitting to recognize that in the prickly and competitive world of academia, the many, many scholars who knew Bob remember him as a person: his kindness, integrity, sense of humor, and patience.  When we asked Joyce how someone so accomplished could be so humble and so unaware of his fame, she wondered if it could have been his poor performance in high school.  Bob loved math but got such bad grades in other subjects that he couldn’t get into the University of Colorado.  He only later developed an appetite for reading while in the U.S. Army and then got straight A’s at the University of Wyoming, where he and Joyce met.  Perhaps those experiences also help to explain Bob’s deep commitments to equity and his awareness of whose capabilities might be overlooked if judged only by test scores.

To continue Bob Linn’s legacy, the Robert and Joyce Linn endowment has been established to fund the Robert L. Linn Memorial Lecture Award.  Annually, an early or midcareer scholar will be selected who best exemplifies insightful and interdisciplinary contributions to educational measurement and policy.  The award will be announced in the spring at the NCME and AERA annual meetings, and in the fall, the recipient will deliver a lecture to faculty, students, and invited policy and practice leaders at convenings held alternately at the University of Colorado Boulder and at the University of California, Los Angeles.

To give to this endowment please visit this page.