Horses in the North American West

Horses in the North American West

My research seeks to understand when, why, and how horses shaped human history by studying horse equipment and ancient animal bones. In this exhibit, you can explore the history of horses in the American West.

Horses first evolved in North America. Some of their early ancestors lived 30–40 million years ago and were small, three-toed browsers that fed on leaves of woody plants. By the last Ice Age, large single-toed animals, who fed on grasses (similar to the horses we know today), had become widespread. These wild horses went extinct about 10,000 years ago, possibly due to a combination of climate change and human hunting.

In the 16th century, Spanish colonists brought horses from Europe, reintroducing them into the deserts and grasslands of western North America. Some Native peoples quickly became master horsemen, developing new ways of riding, controlling, and herding horses (along with donkeys and mules). Horses and Indigenous people formed deep cultural and economic bonds that shaped the West, and persist into the 21st century. ASL 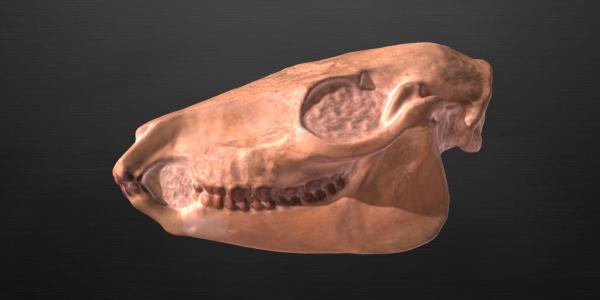 Eocene-Oligocene
(36.5–32.8 million years ago)
One ancestor of modern domestic horses includes the Mesohippus, a small, three-toed plant eater about the size of a greyhound dog. 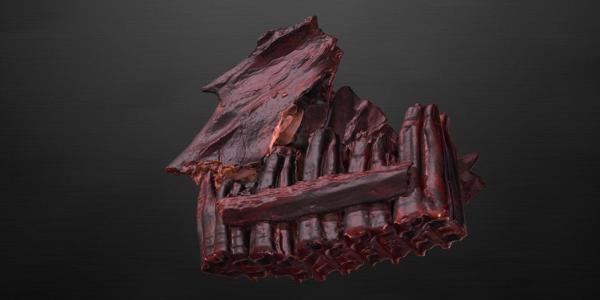 Late Pleistocene
(19,000–12,000 years ago)
These large, single-toed animals were similar to the domestic horses we have today, but went extinct about 10,000 years ago. 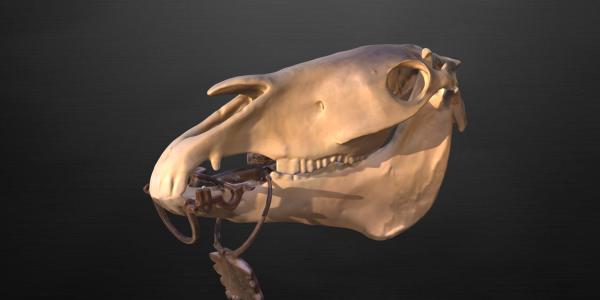 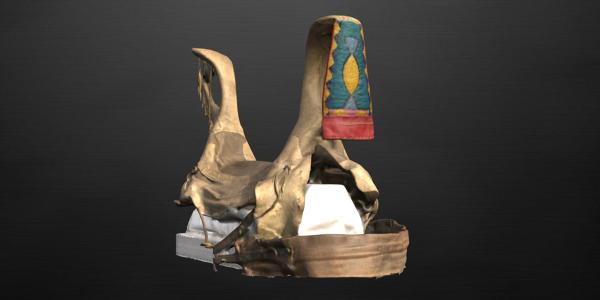 Late 19th century (Crow)
This 19th century saddle from Montana—made from elk antler, hide, and decorated with beadwork—demonstrates the expert craftmanship and Indigenous design used to care for domestic horses in the Plains. 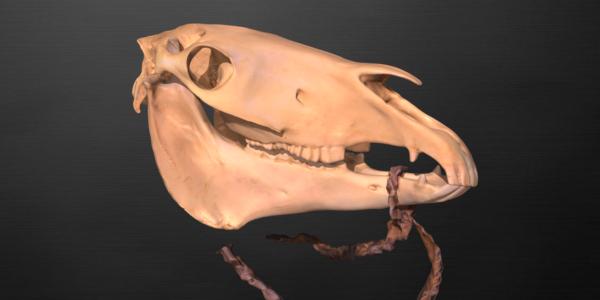 17th–19th centuries
Indigenous peoples developed new ways to care for and ride their domestic horses. This included the innovation of rawhide rope bridles, which looped over the animal’s lower jaw. 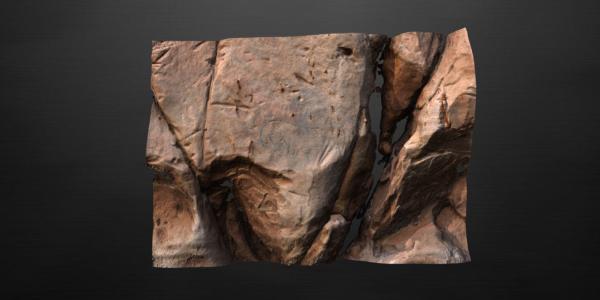 18th/19th century
This incredible petroglyph comes from Comanche National Grassland near Colorado’s southern border with New Mexico, part of the vast territory occupied by the Comanche during the 18th and 19th centuries.

Get to Know William Taylor

To learn more about Dr. Taylor's research and career path, check out Museum Unlocked, a podcast from the CU Museum of Natural History. 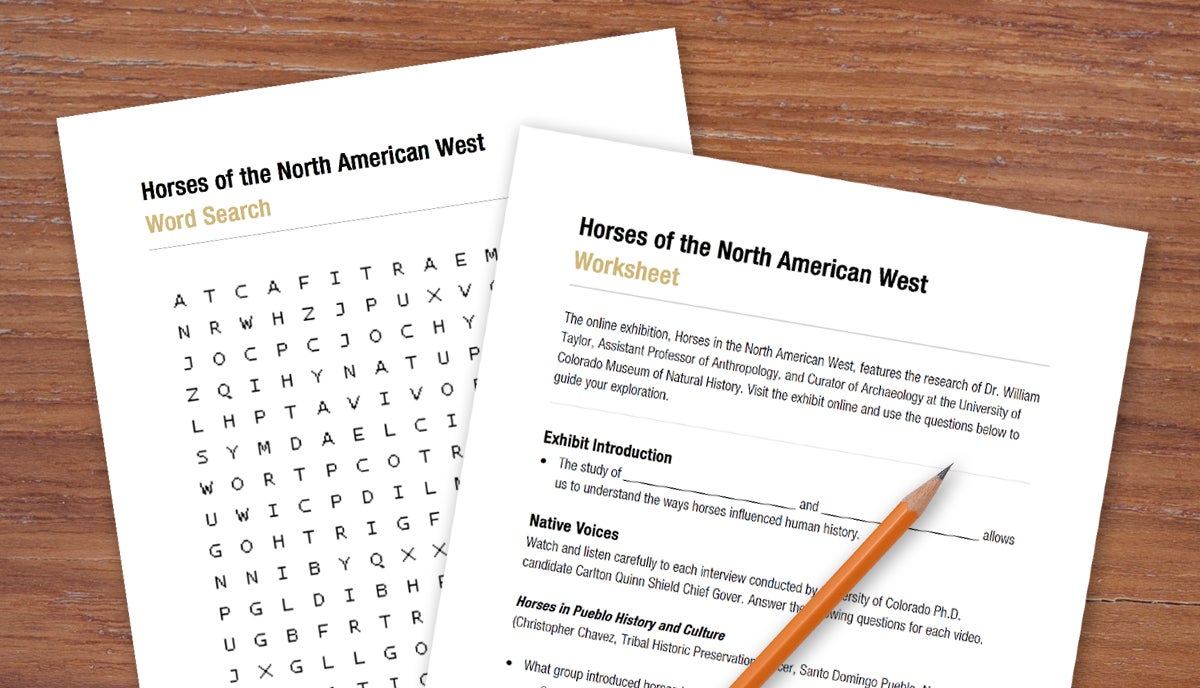 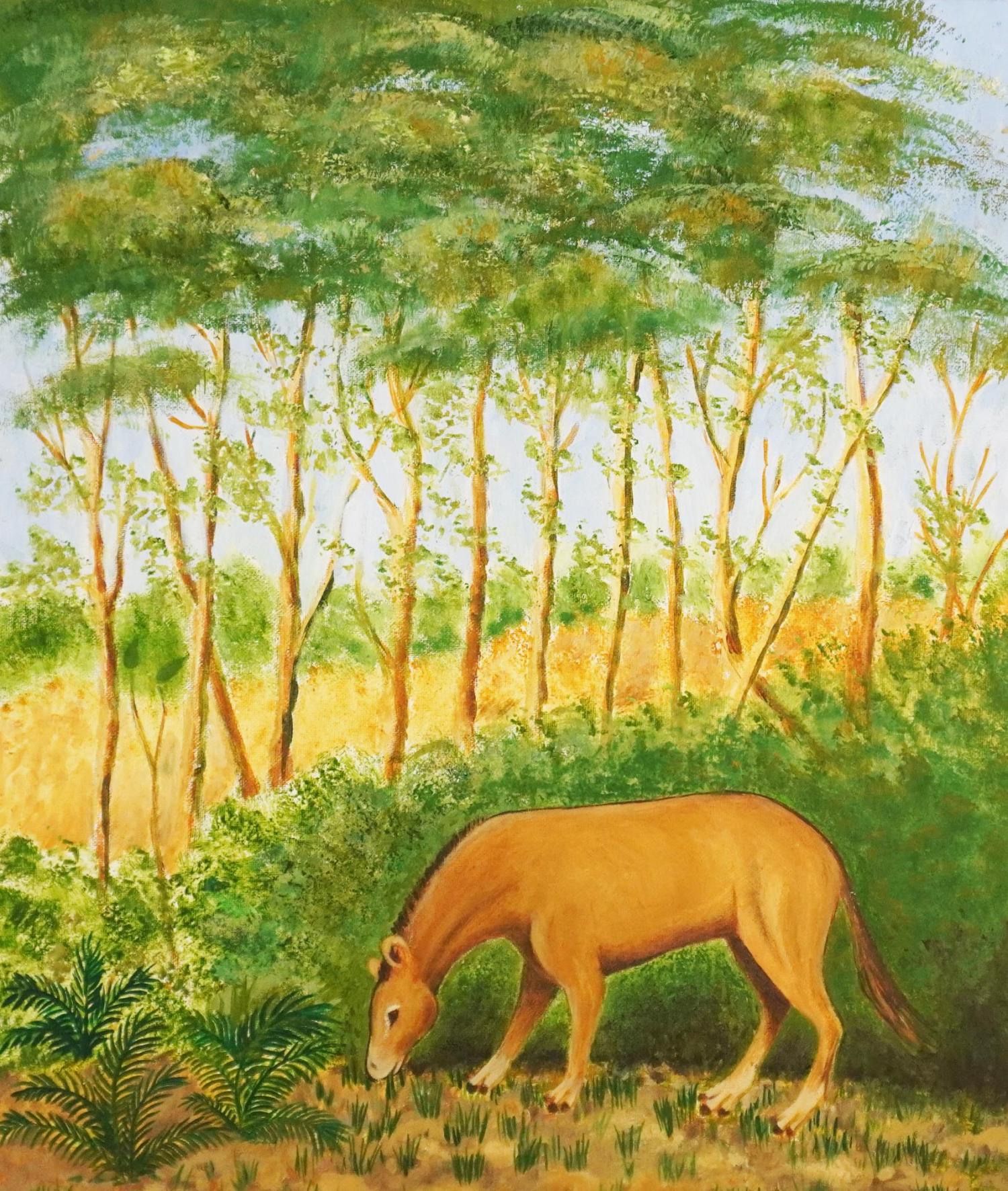 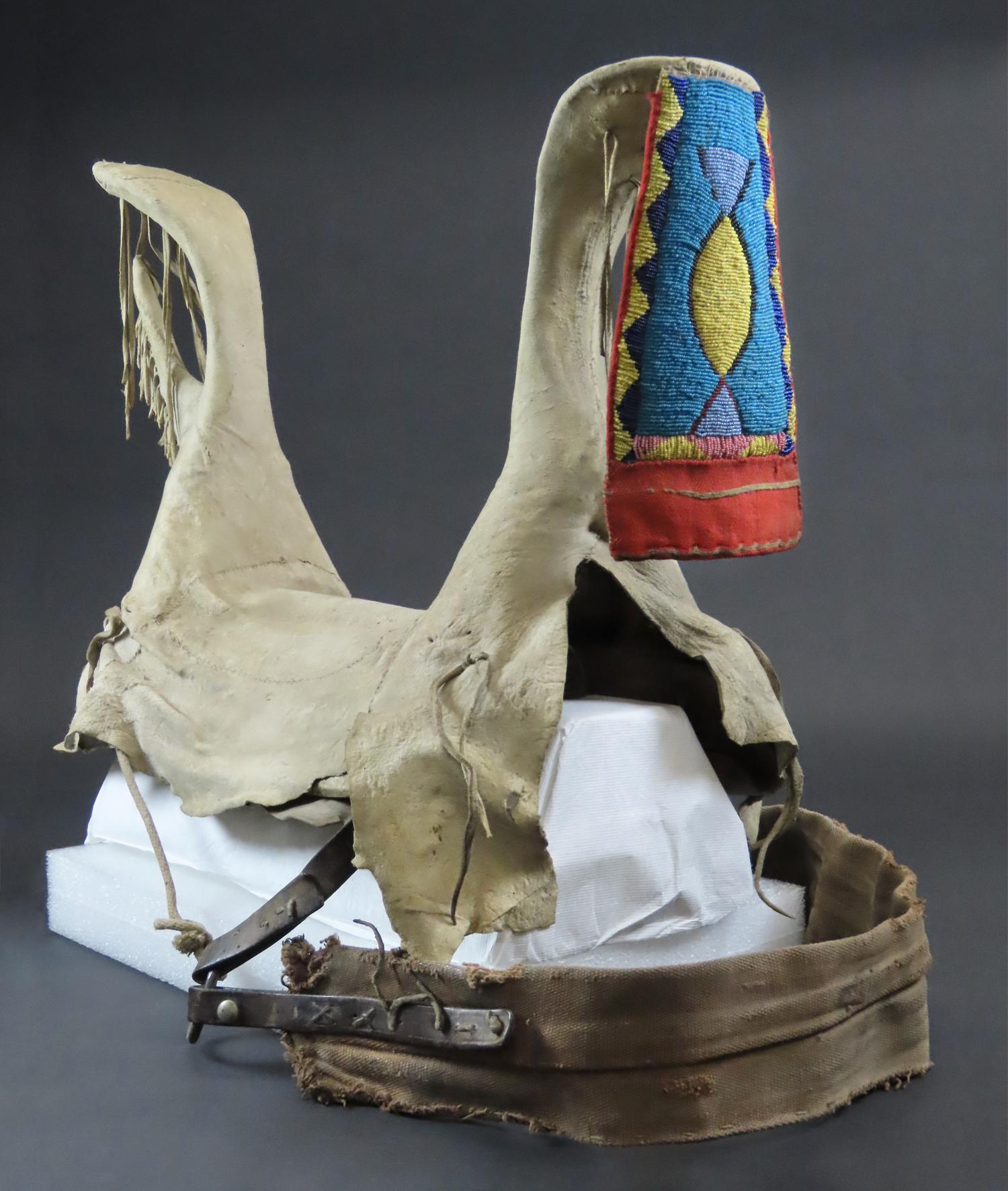 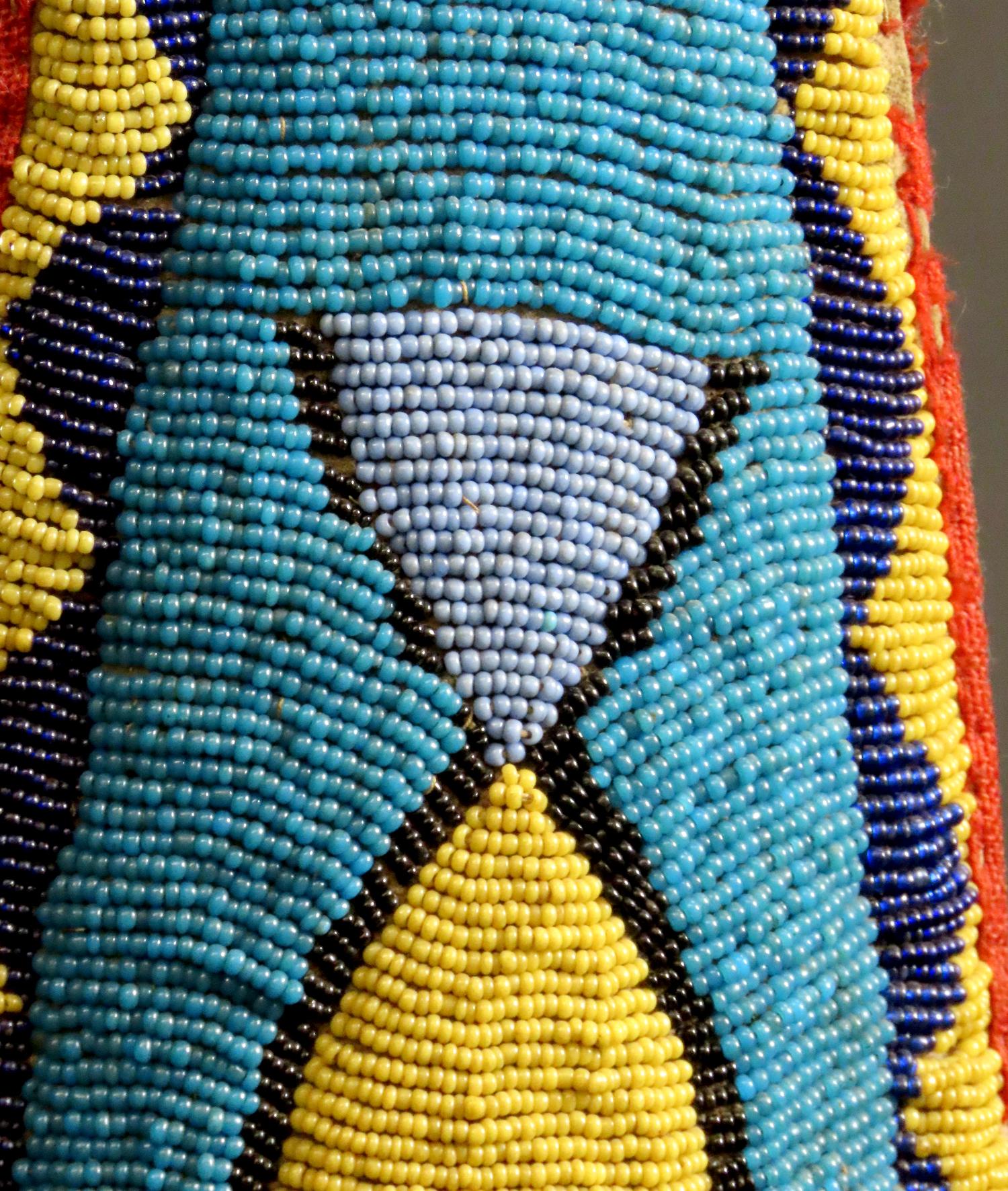 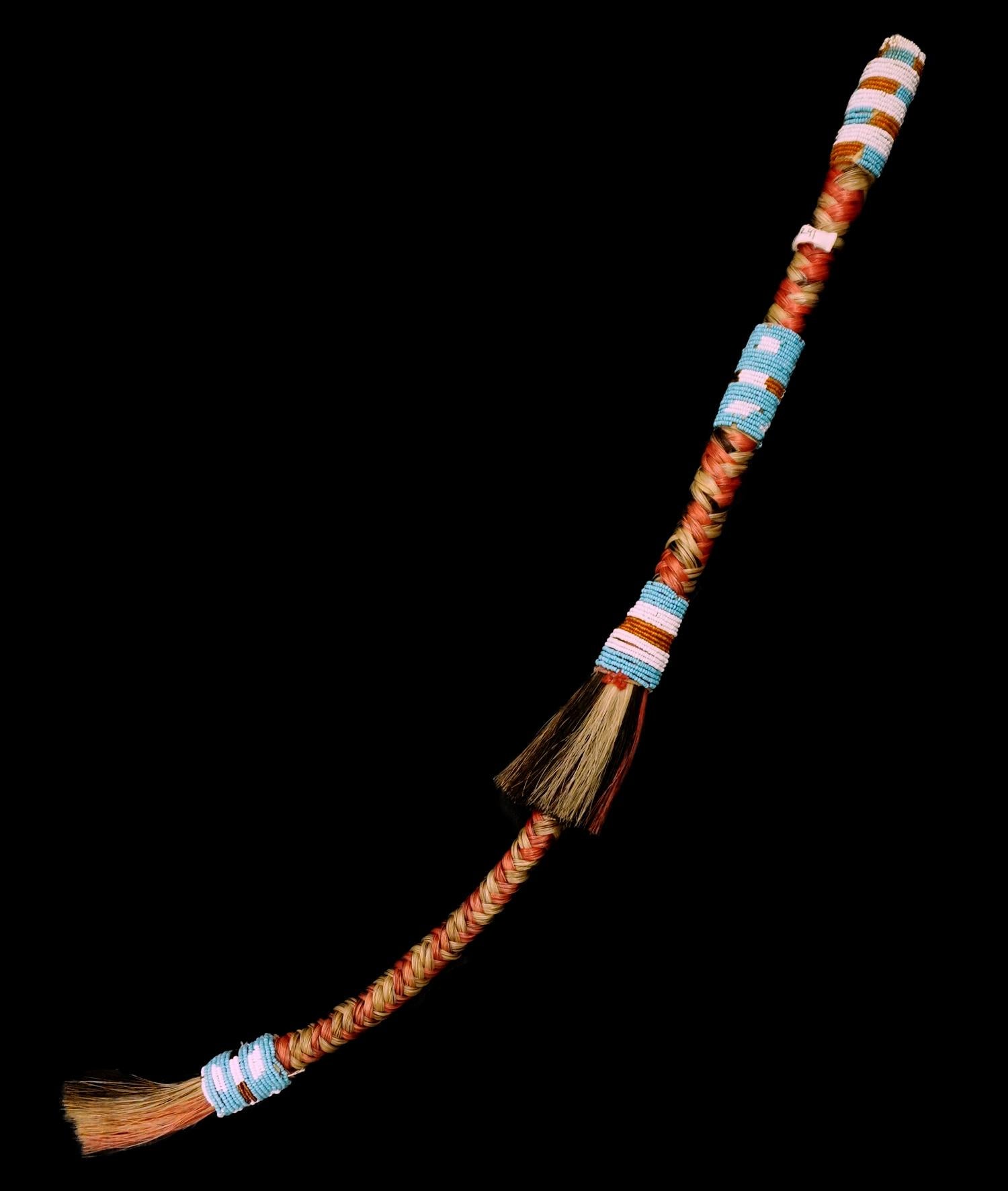 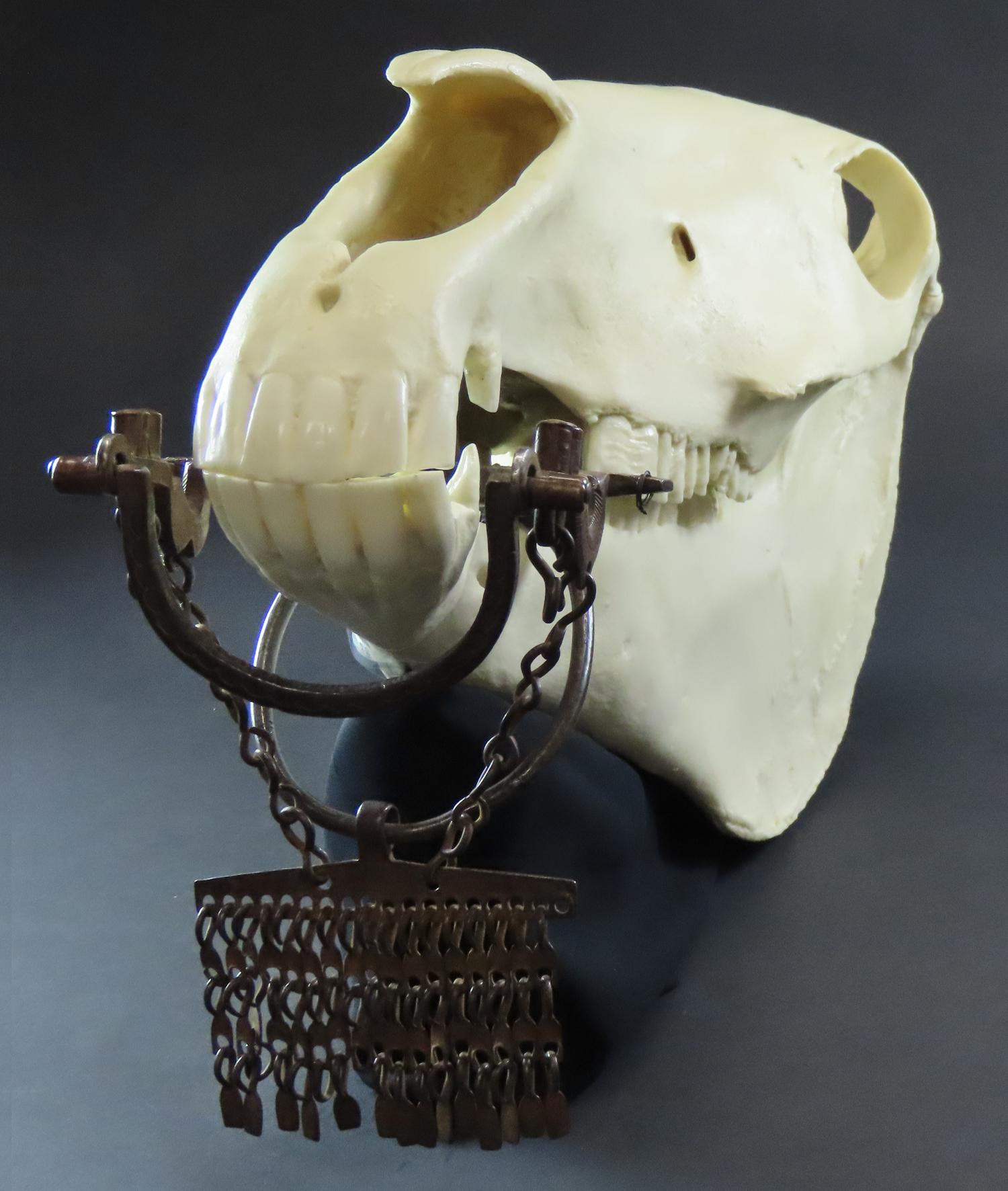 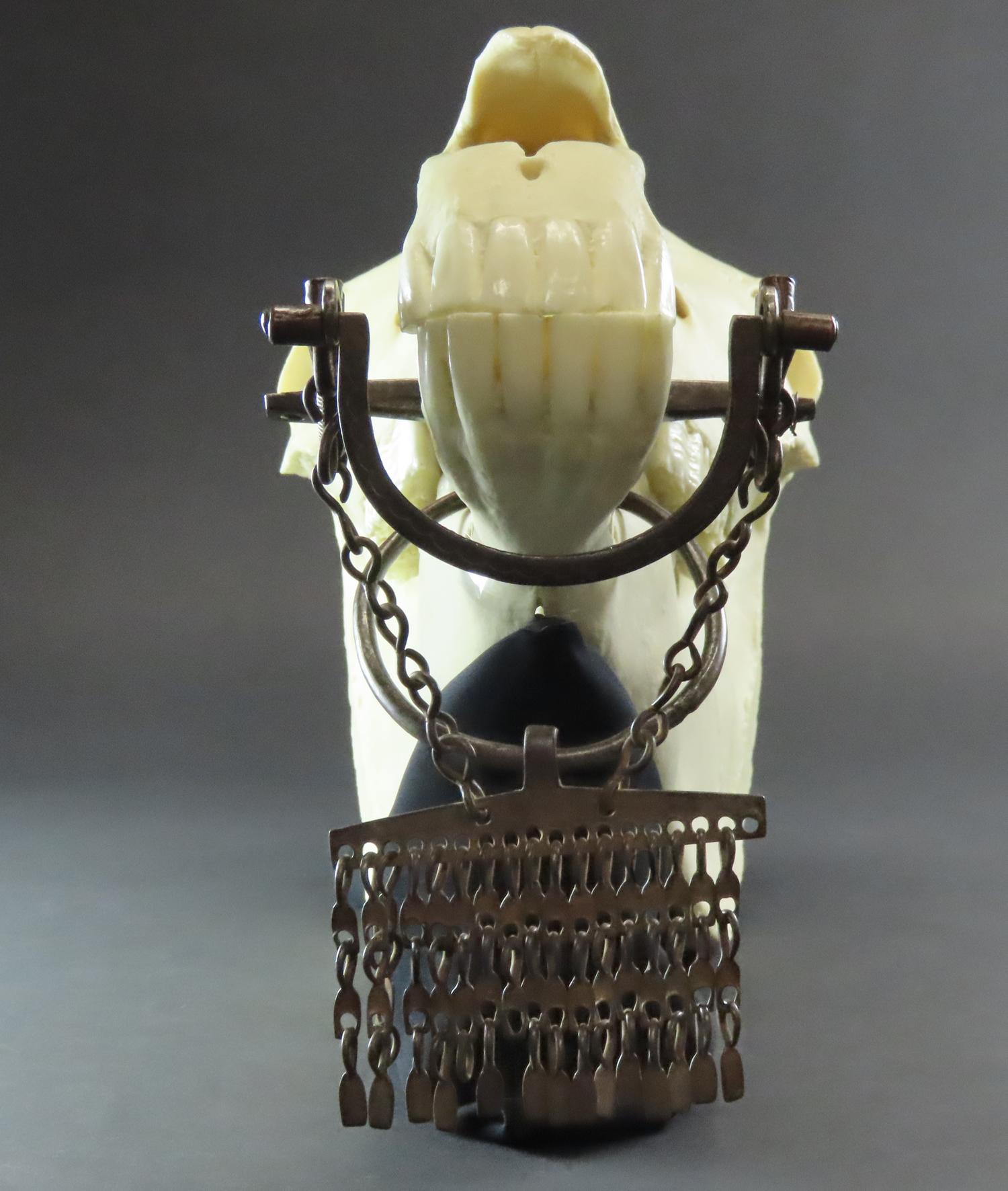 This exhibit was produced in part with the support of the National Science Foundation (Award #1949305), "Horses and Human Societies in the American West".