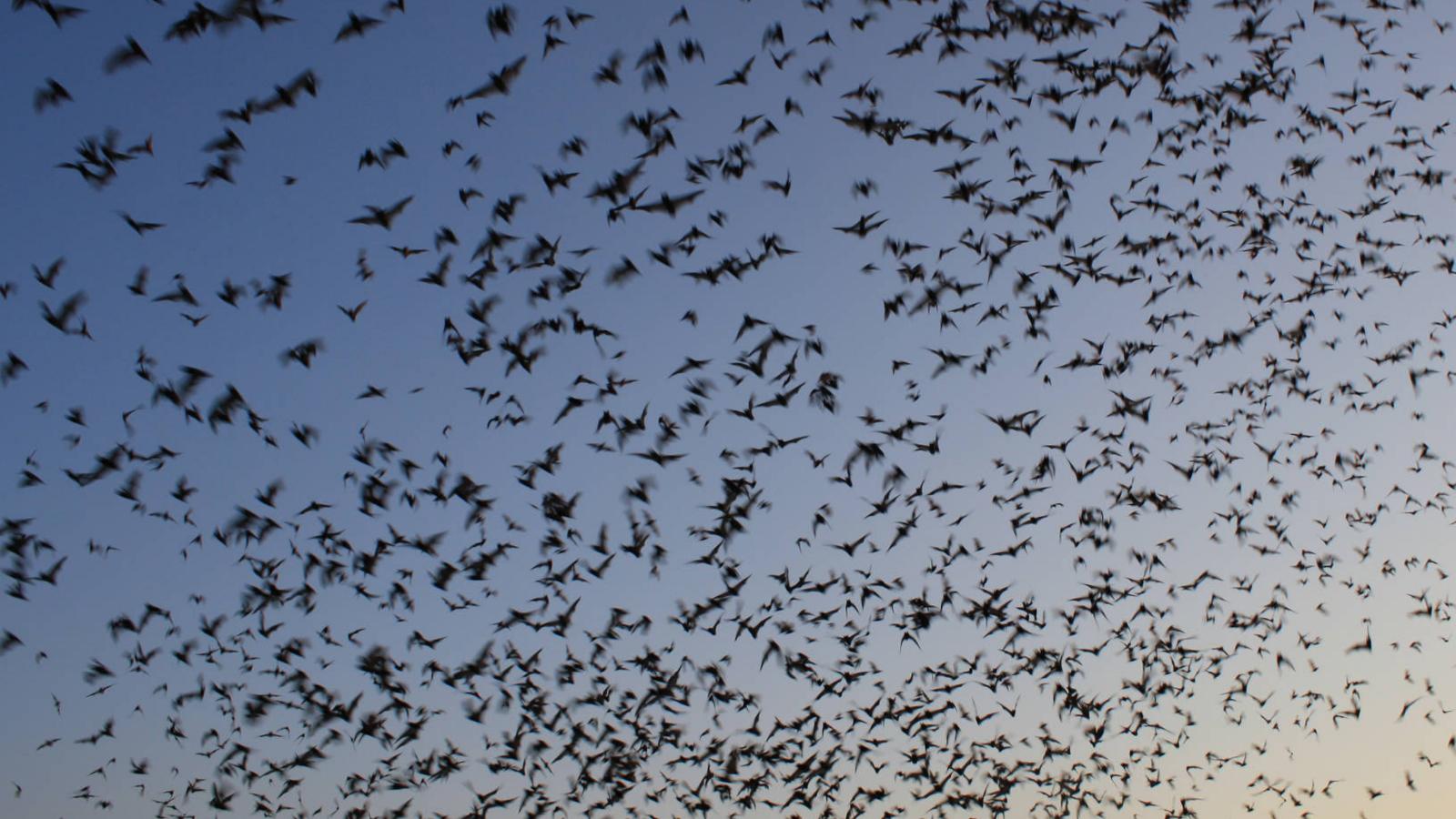 Due to the fact that the diet of most species of bats are mainly insects, bats could be seen as natural insecticides, saving US agricultural industry up to $57 billion per year. For example, just one little brown bat (Myotis Lucifugus) can consume as many as five hundred insects per hour in the wild, while large colonies of Brazilian free-tailed bats (Tadarida brasiliensis) in Texas, can ingest about 150 tons of insects nightly. 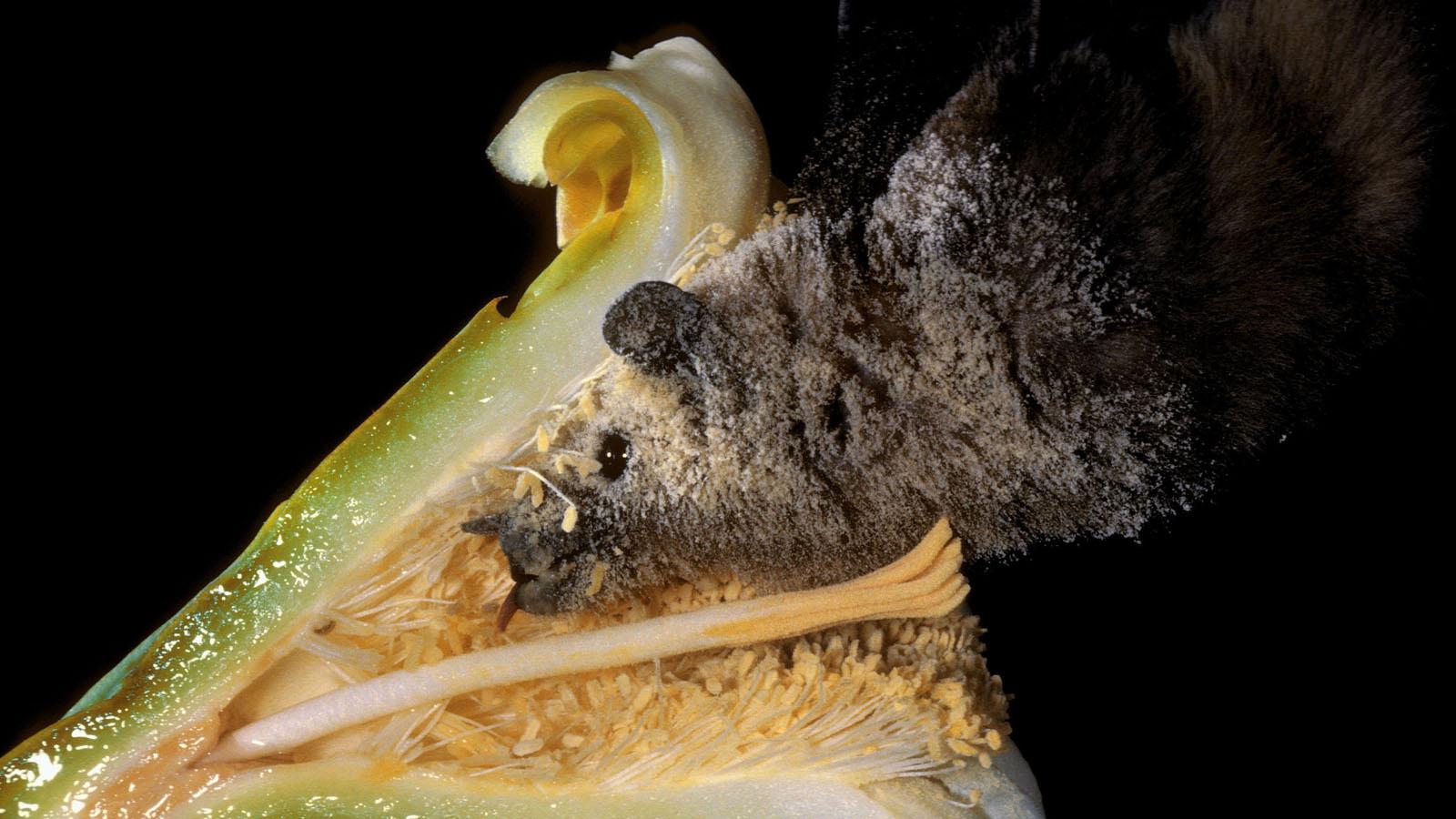 Bats have an important role in ecosystems and global biodiversity. In tropical ecosystems, fruit eating bats disperse more than ninety percent of the seeds of important plants, thereby acting as farmers of the forest and contributing largely to reforestation, especially after a clear-cut. In desert ecosystems, like those in Mexico and the southwestern United States, bats cross-pollinate critical keystone plants, such as the saguaro cacti, that support hundreds of other species in desert environments. 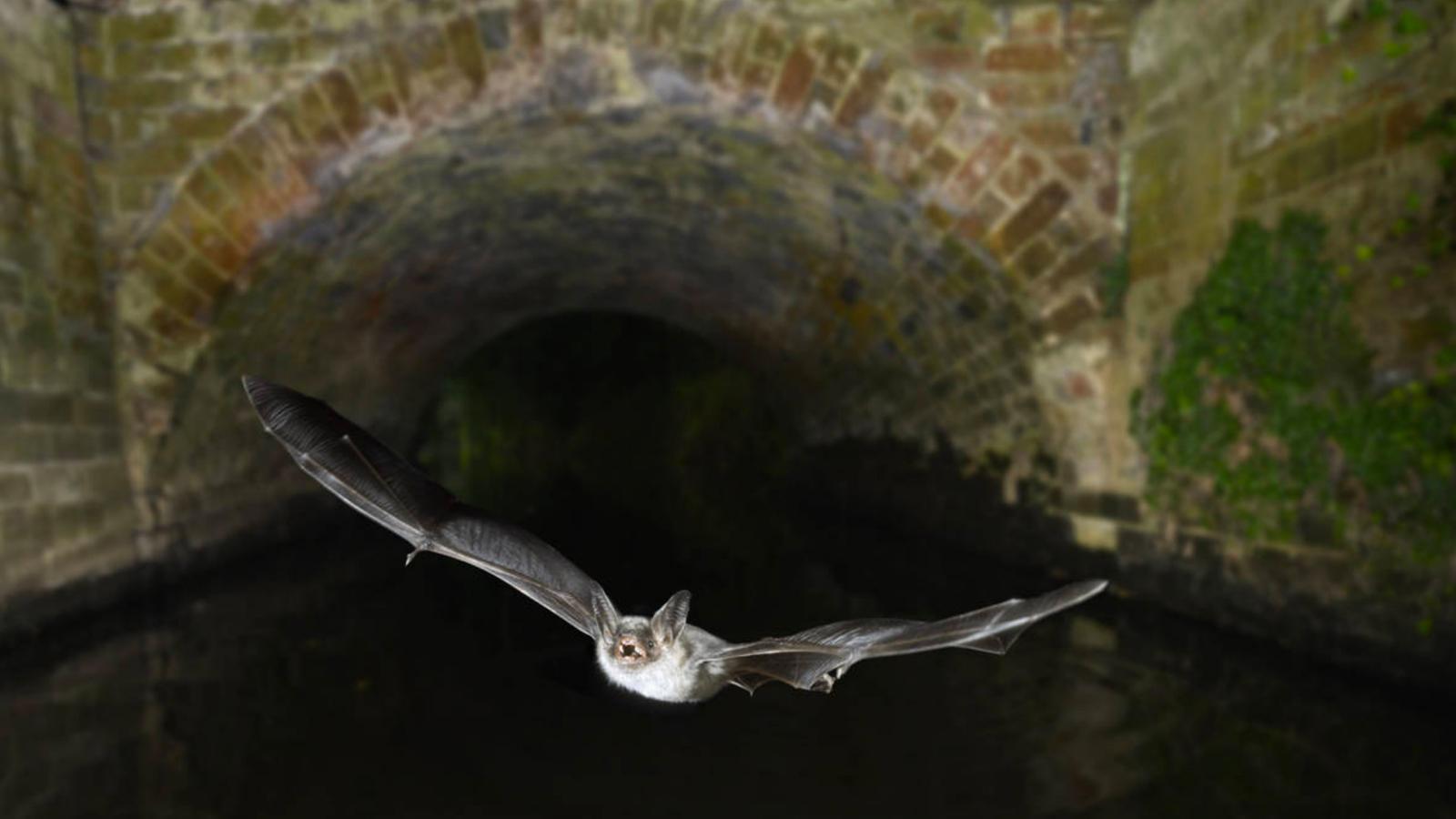 Bats are fascinating and complex animals. They have nothing to do with a Halloween “spooky” decoration or the evil Count that drinks the blood of people, as it has been portrayed in popular culture. You will be surprised to know that their brain presents some similarities to the human brain, and they can help us to understand the world and even ourselves. That is why scientists study bats to understand neural processing in areas of spatial navigation, sensory perception, social behavior, and decision making. 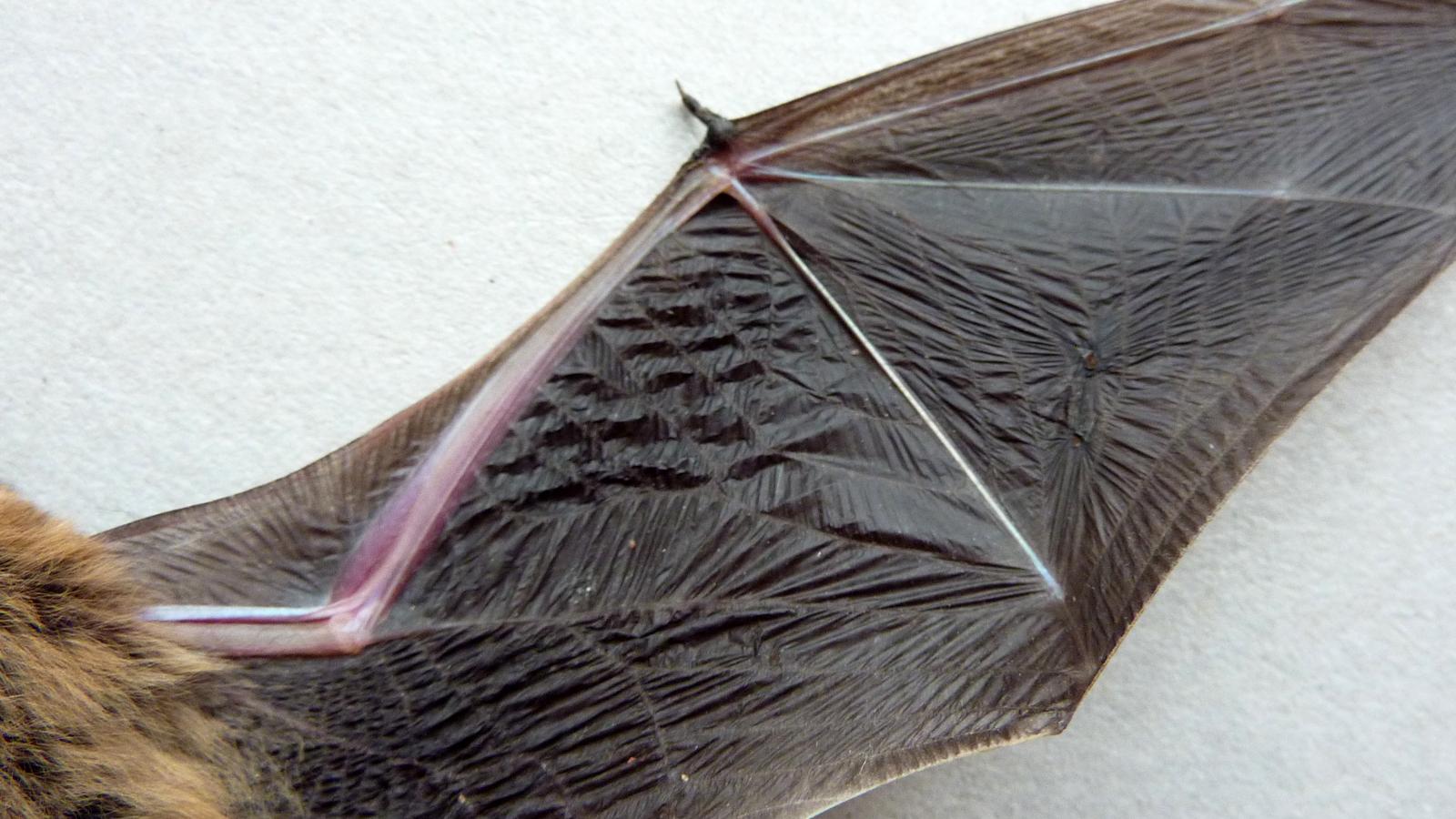 The general perception is that bats are a menace to human health because they can carry diseases However, it is little known that bats have contributed to our understanding of health and disease. The visibility of their blood vessels in their wings has helped to study the effect of alcohol and other drugs on veins and arteries. Even more, the anticoagulant in the saliva of common vampire bats (Desmodus rotundus) is used as an anti-clotting agent in human patients. In addition, due to the bats resistance to infectious diseases, they have been used in research about efficiency of immune system responses.

Bats are often portrayed as ugly, mysterious, or evil creatures. These representations speak more about our fears than fact-based knowledge about these mammals. Bats make important contributions to the natural world. Even more, bats can help us to understand the evolution of language.

Understanding the “everyday chitchat” of bats may be helpful in advancing our understanding of language evolution. That is why a group of scientists of the NeuroEcology Lab at the Tel Aviv University study bats. Their research has relevance not just because it advances our understanding of bats as very complex animals, but also, because the similarities between the human brain and the bat brain could potentially help in understanding more about fundamental behaviors, like language.
Recently, Yosef Prat, Mor Taub, and Yossi Yovel, scientists working at the NeuroEcology Lab, studying Egyptian fruit bat’s vocalizations, found that:

These scientists propose that in studies tracking language evolution, understanding everyday chitchat among nonhuman animals may be helpful. And bats talk to each other a lot.

There is still much more we need to learn about bats. Unfortunately, many populations of bats are in serious decline. Colorado is home to several species of bats and you can help to protect them. There are several local organizations and biology professors that you can contact to learn how to protect these species. As for bats being ugly, well, beauty is in the eye of the beholder. 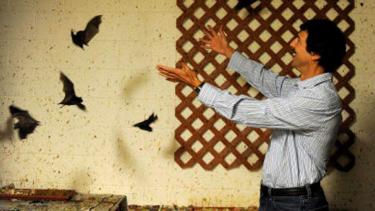 Dr. Rick Adams is a Professor at the University of Northern Colorado and author of Bats of the Rocky Mountain West: Natural History, Ecology, and Conservation (University Press of Colorado, 2003). Dr. Adams is one of the country's leading experts on the ecology and evolution of bats. His research involves the relationship of water resources to population and community ecology of Colorado bats; the development and evolution of flight in bats based on investigations of bone development in prenatal fetuses and in juveniles as they learn to fly; and natural disasters (hurricanes and volcanoes) and their effect on island bat populations. 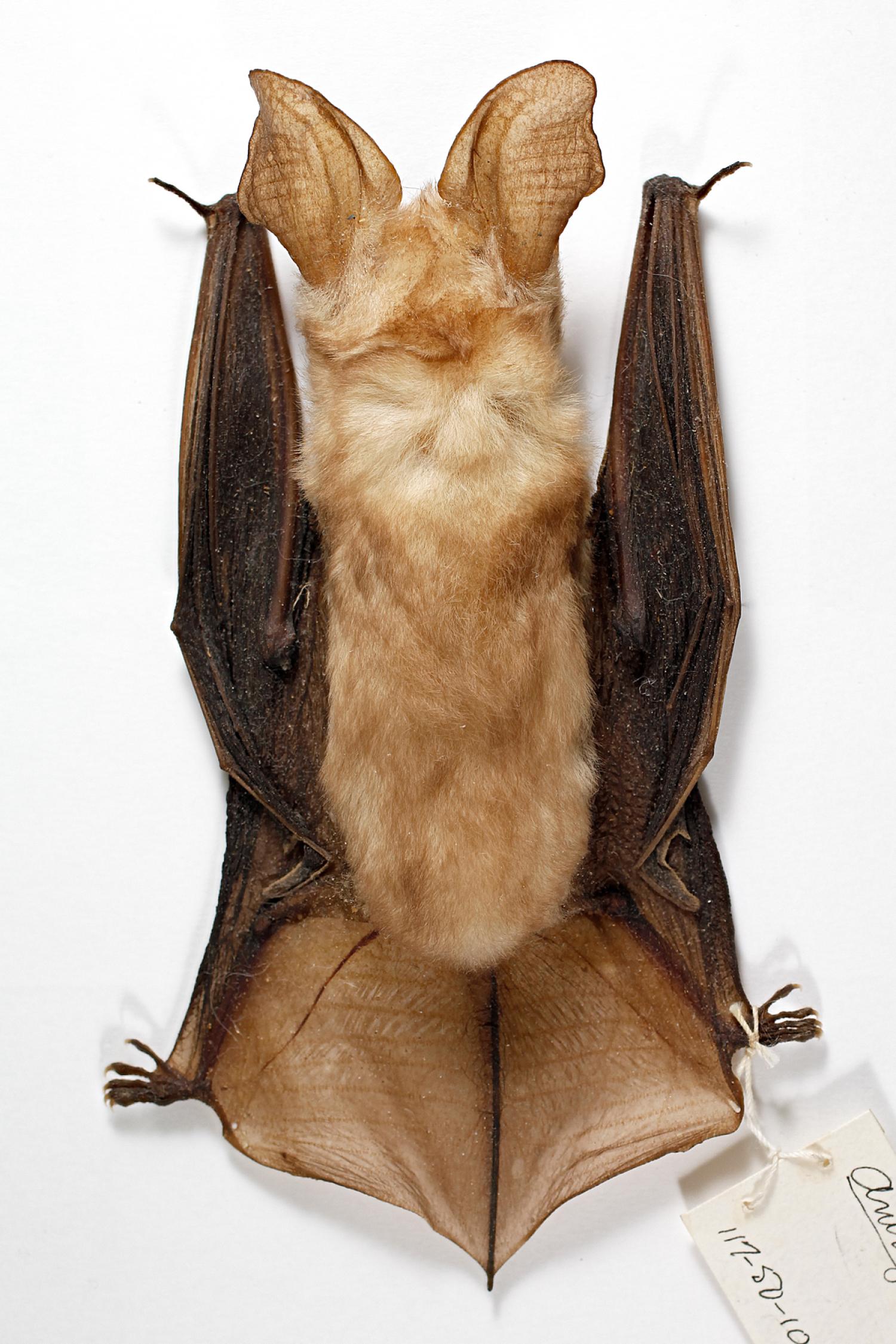 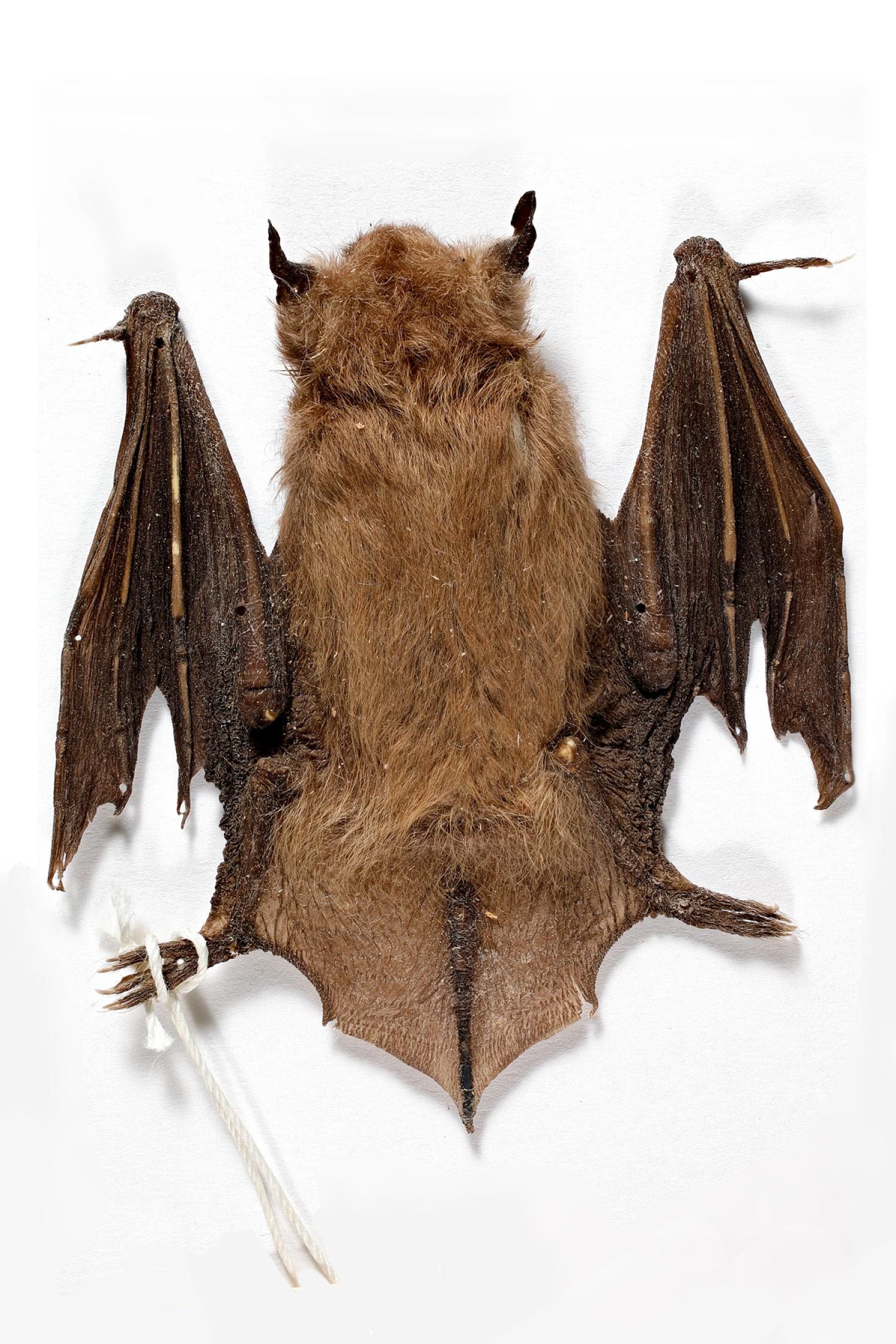 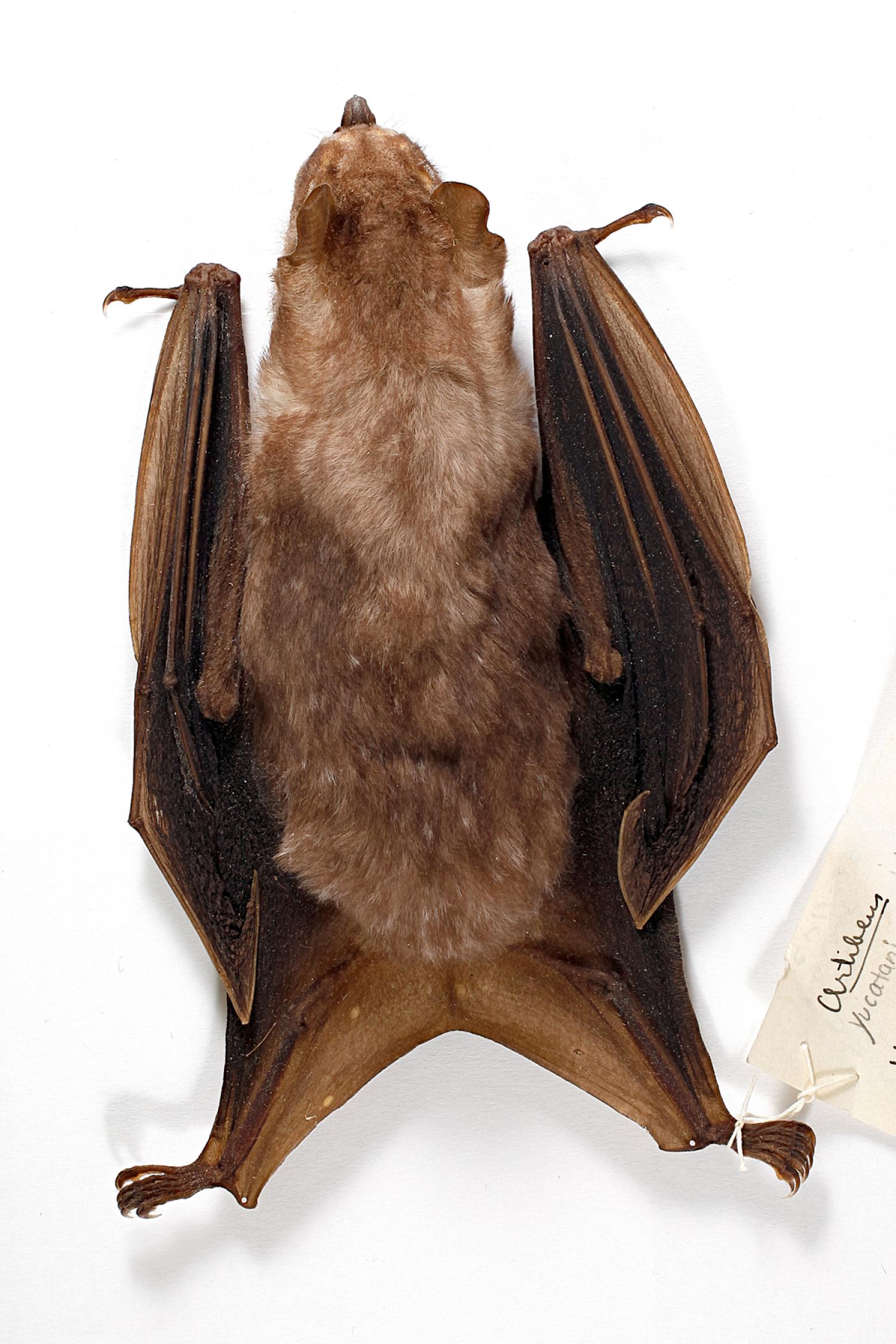 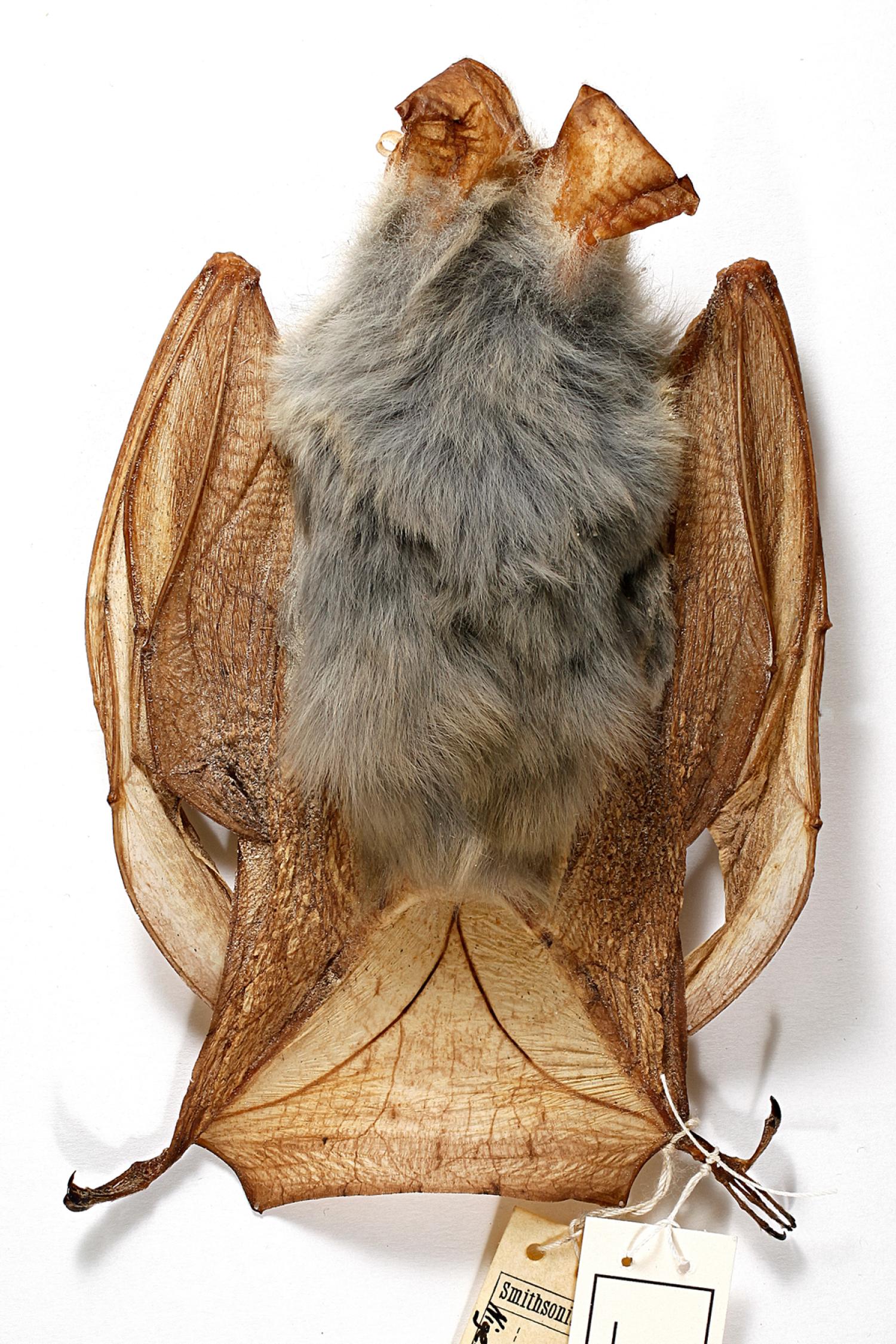 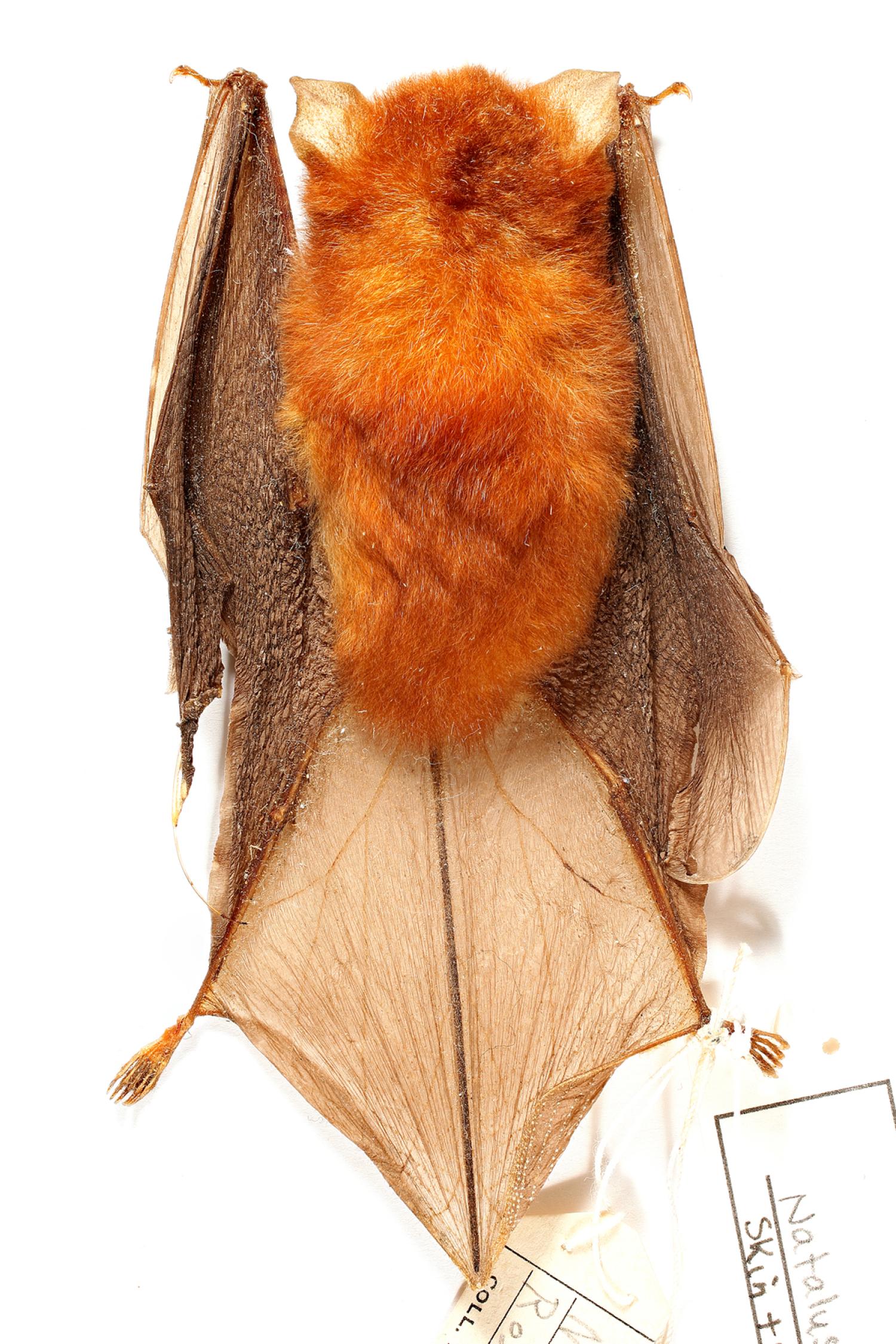 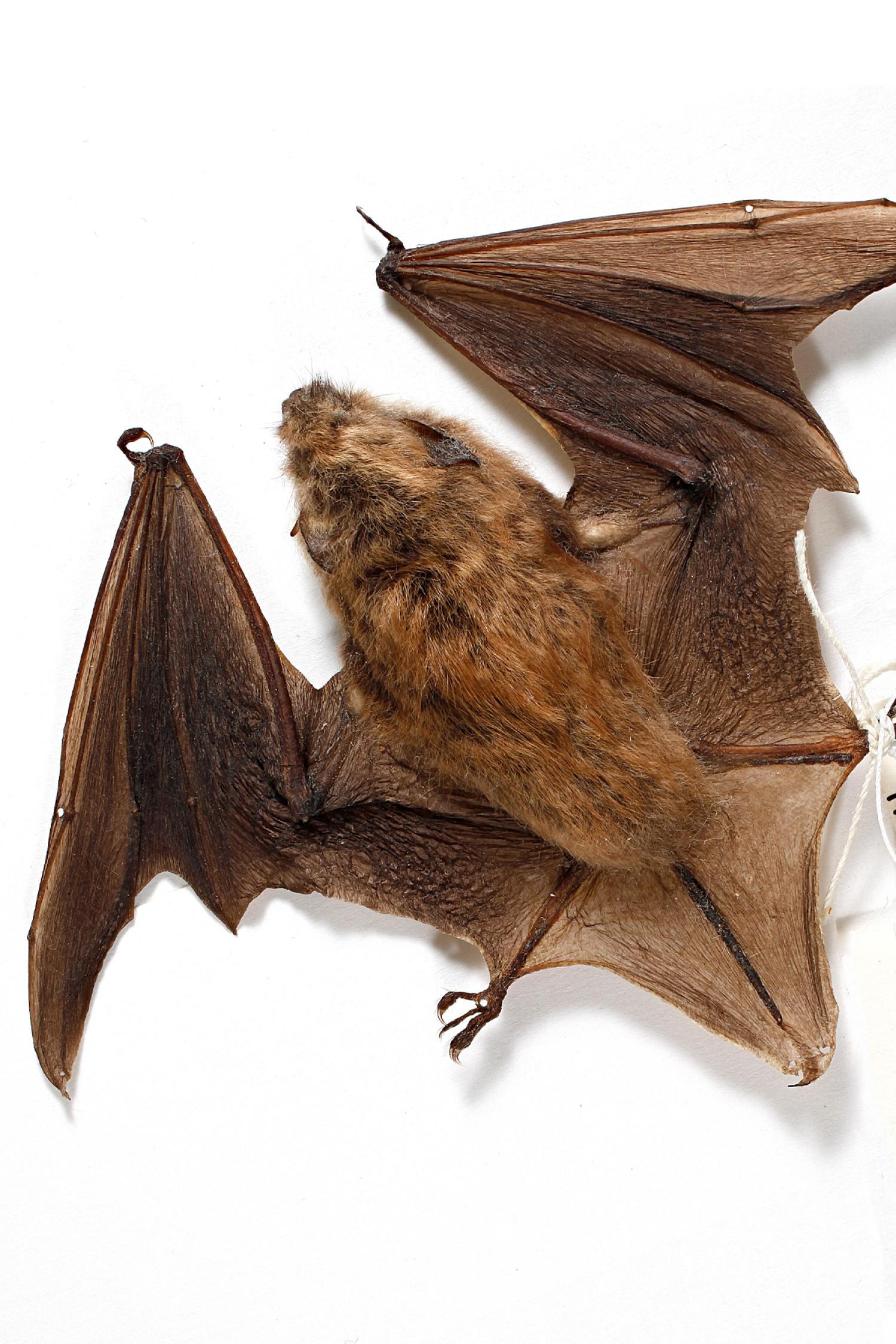 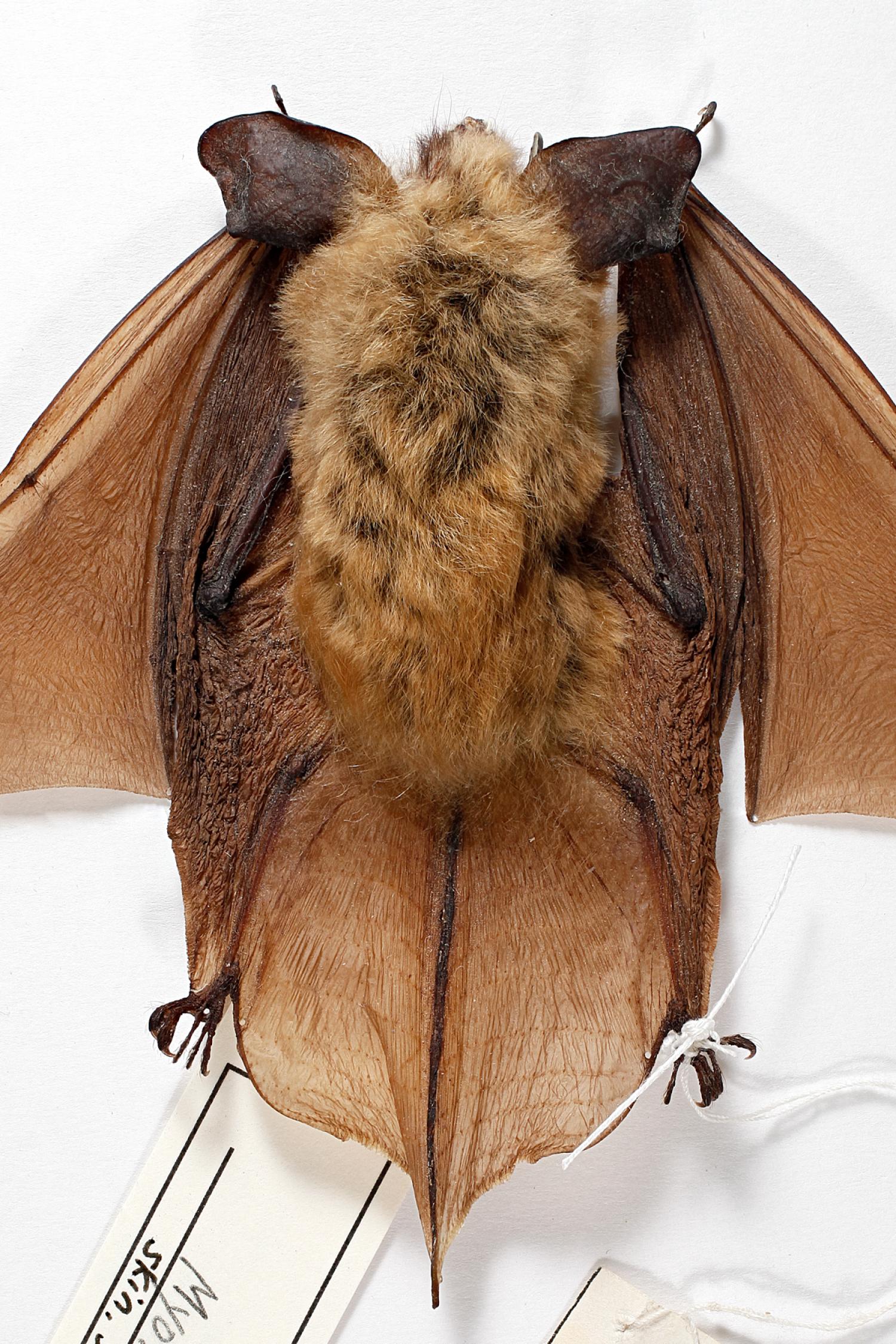 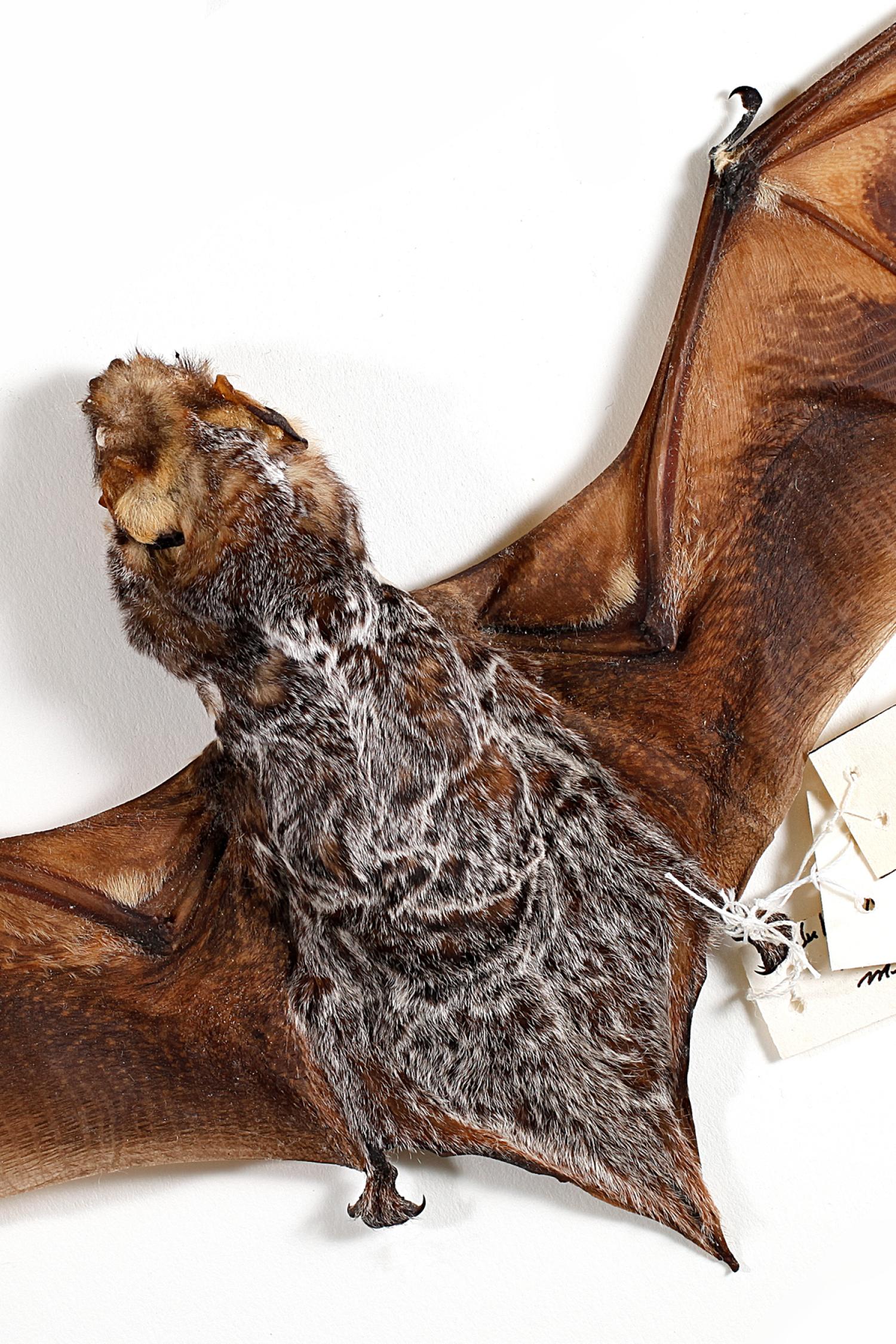 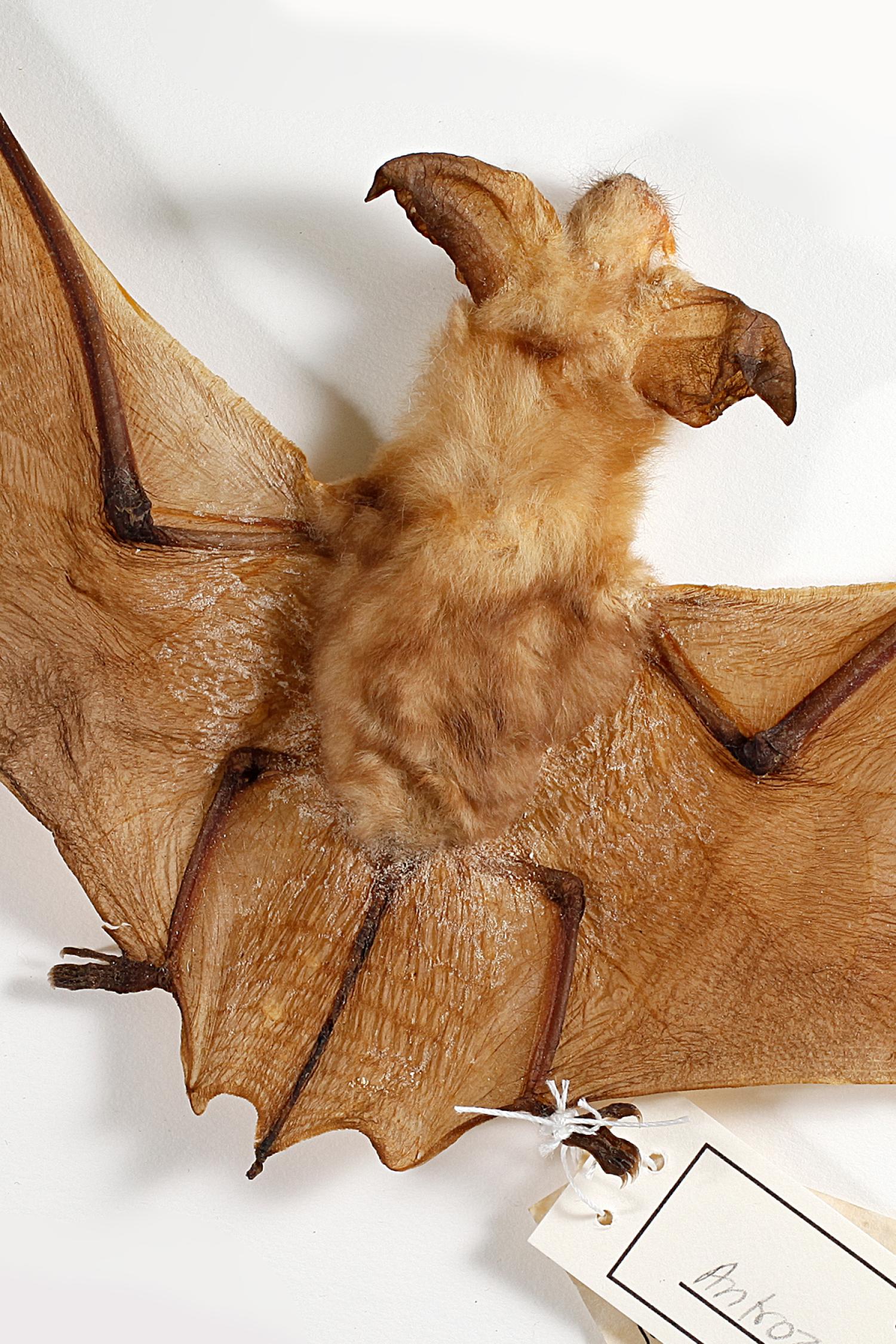 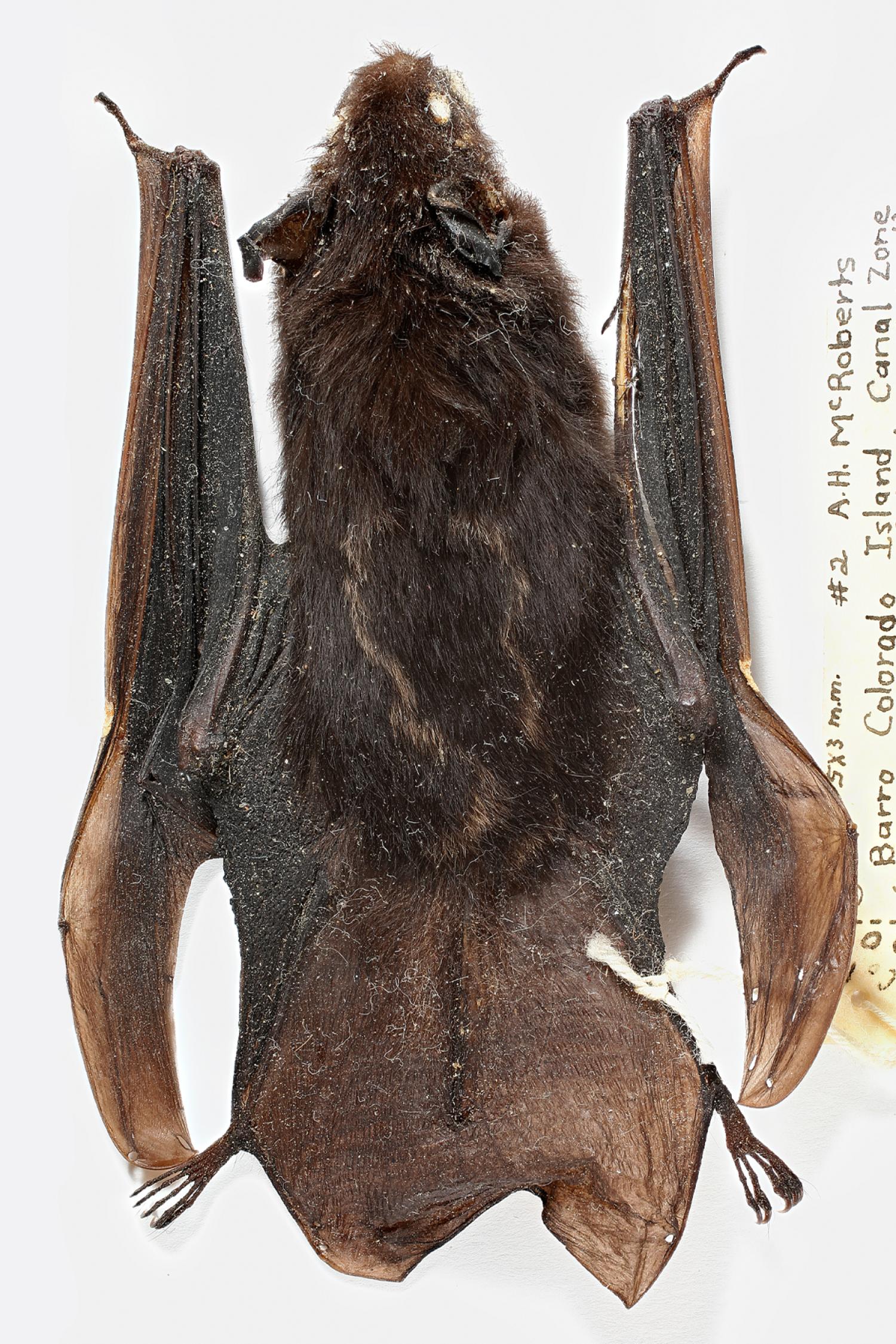