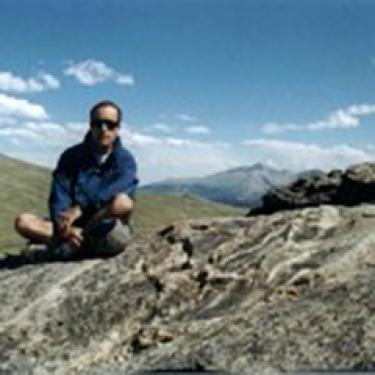 Michael Zerella’s recent work has been in philosophy, but he started out in the biological sciences. He is endlessly fascinated by the complex processes and relationships in the various fields of science, and he’s always eager to share his excitement for all things scientific. He earned his master’s degree in biology in 1995, focusing mainly on animal physiology. He then was lucky enough to join a wonderful group of teachers, parents and students as the science instructor at a brand new charter high school catering to visual and performing arts in Phoenix, AZ.

After several years of teaching high school, Zerella felt it was time to go back to being a student himself, so he entered the philosophy graduate program at CU and received his PhD in 2011. He was drawn to philosophy because, like the sciences, philosophy covers a wide variety of complex concepts and theories that are great fun to teach. In his classes, he covers some of the classic debates in Western culture and critically investigates the arguments for and against our most deeply held beliefs. He is particularly excited to teach philosophy through the Communication and Society RAP because he feels that philosophy, with its focus on arguments intended to persuade one’s audience, is a close cousin of communications and rhetoric. For example, his own work in philosophy of science requires that he understand how the concepts and terminology used in the sciences has changed over the years and how those changes have affected the underlying assumptions made by professional scientists. In other words, he studies how scientists communicate so that he may better understand and evaluate the theories scientists are constructing. While thinking about science and philosophy, he also enjoys gardening, cooking and partaking in the various outdoor activities Boulder has to offer.