Seeking Justice
Pueblo, Colorado, resident Michelle Chostner (Anth, Psych’04) is an attorney and mom of three children. She has been a prosecutor in four district attorneys’ offices since 2009. Before being appointed to the bench as a magistrate in August, she was chief of the country court division in Pueblo County’s 10th Judicial District. In April, she was featured on 20/20 for her work on the homicide case, People vs. Donthe Lucas.

What piqued your interest in law after graduating from CU?

My undergrad degrees were in things I found interesting. And then saw how psychology intersects with criminal justice. I was at a justice center with the kiddos and I thought, ‘Maybe I want to go into law.’ I took a year off from school and worked at a treatment facility in Pueblo for juvenile offenders, then took the LSAT before I went to DU for law school.

I graduated law school in 2008, and have been a prosecutor ever since. I started in [Colorado’s] Adams and Arapahoe Counties. My husband, who I met in law school, is a prosecutor as well. After we had our third kid, we moved to Pueblo to be close to family.

I’ve done a number of homicide cases. I’ve always been really interested in crimes against women, and crimes against children. I have lectured and taught extensively on child sexual and physical abuse as well as abusive head trauma in infants.

In 2018, what brought you recognition for “Prosecutor of the Year”?

I prosecuted a homicide concerning a female defendant who killed her roommate. It was a pretty gory case called People vs. Bonnie Pier-Danzey. She was sentenced to life in prison.

Tell us about the People vs. Donthe Lucas case that received national attention.

That was a cold case about a homicide. The female victim had been living in the Denver area and was romantically involved with Donthe Lucas. She drove down to see him and was never seen again. It had been a cold case for four years. My dad, Jeff Chostner (Hist’73) [10th judicial district attorney], put me and my husband on the case. We buckled down and started working with law enforcement in 2017 and followed up on every lead. We filed first-degree murder and went to trial last January. By March 8, there was a guilty verdict.

What else should we know about you?

Do you have any career milestones you have yet to hit that you’d like to still?

I turned 40 in March, and I very much feel like I spent my 20s and 30s being a trial lawyer and cutting my teeth in the courtroom. Now I’m open to doing more than just being a litigator. I don’t know exactly what that looks like. Who knows — maybe in 10 years I’ll quit law entirely and become a high school teacher. I’m just keeping things open to see where life takes me.

What do you do when you’re not working?

I have three kids ages 10, 8 and 6. I’m a full-time mom, which really means a full-time Uber driver, getting them to all of their activities. Being a mom kind of defines me. 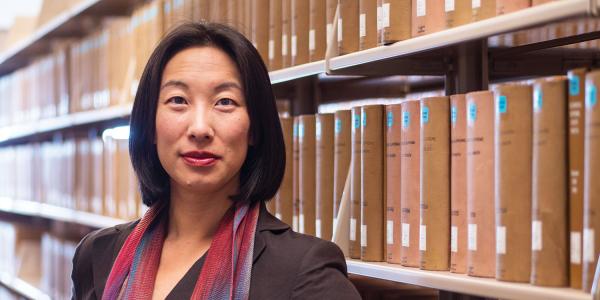 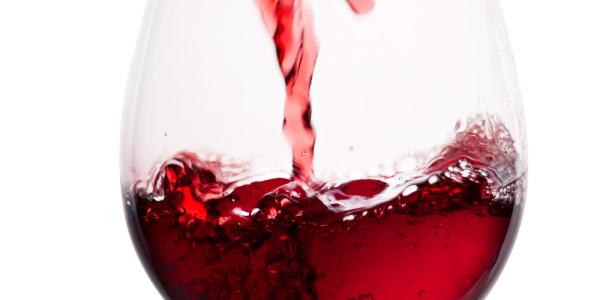 In 2018, Denver attorney Jordan Lipp wrote Is There Apple Juice in My Wine?: Thirty-Eight Laws that Affect the Wine You Drink, detailing some of the odd, unique and unknown facts about wine. END_OF_DOCUMENT_TOKEN_TO_BE_REPLACED 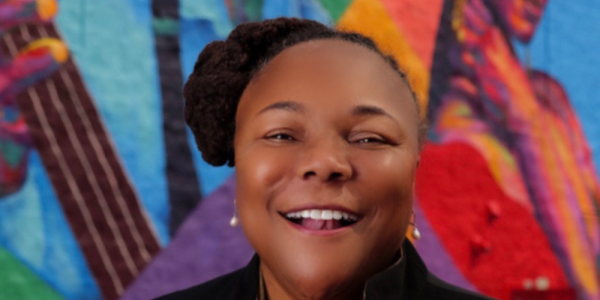