Photo of the Week: Macky Auditorium 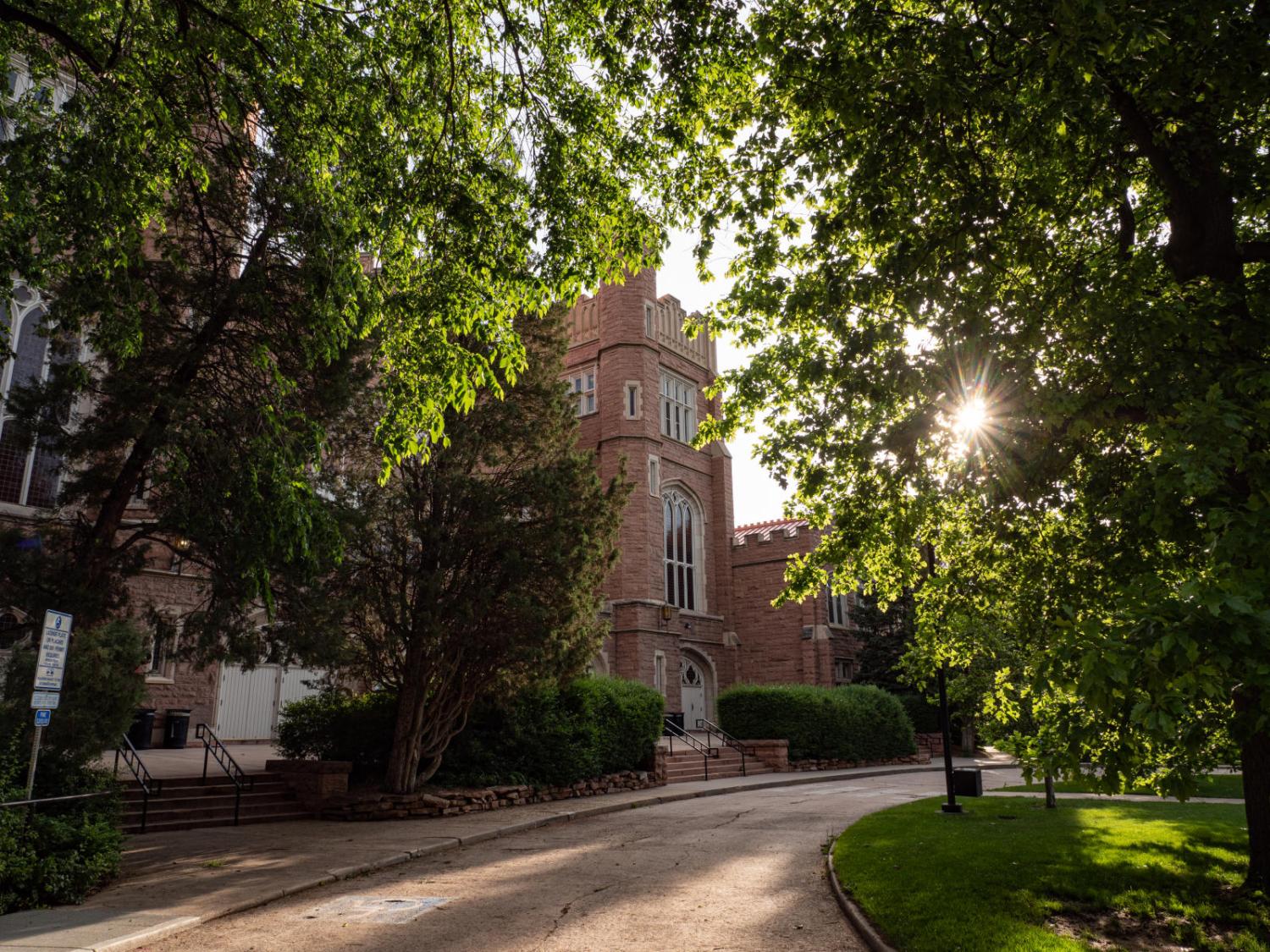 The sun peeks through the trees outside the front entrance of Macky Auditorium Concert Hall.

Construction for Macky Auditorium Concert Hall began on Sept. 20, 1909. After 13 years of work, often halted due to legal delays, the building was completed in 1922. Since then, performers of all types have graced the stage, whether they sang operas or played cellos. Macky has also hosted early commencement ceremonies, administrative offices, riots in the 1960s and famous lecturers.

Legend has it Boulder pioneer and gold rush settler Andrew J. Macky, for whom the building is named, decided to donate the funds for the project after being placed at the head of the football team’s parade onto the field at the outset of the 1905 Colorado-Nebraska game in Lincoln. It is believed he was so impressed by the team’s spirit, he was inspired to donate to the university.

Today, the building continues to stand as a CU landmark and provides space for various cultural and artistic events.