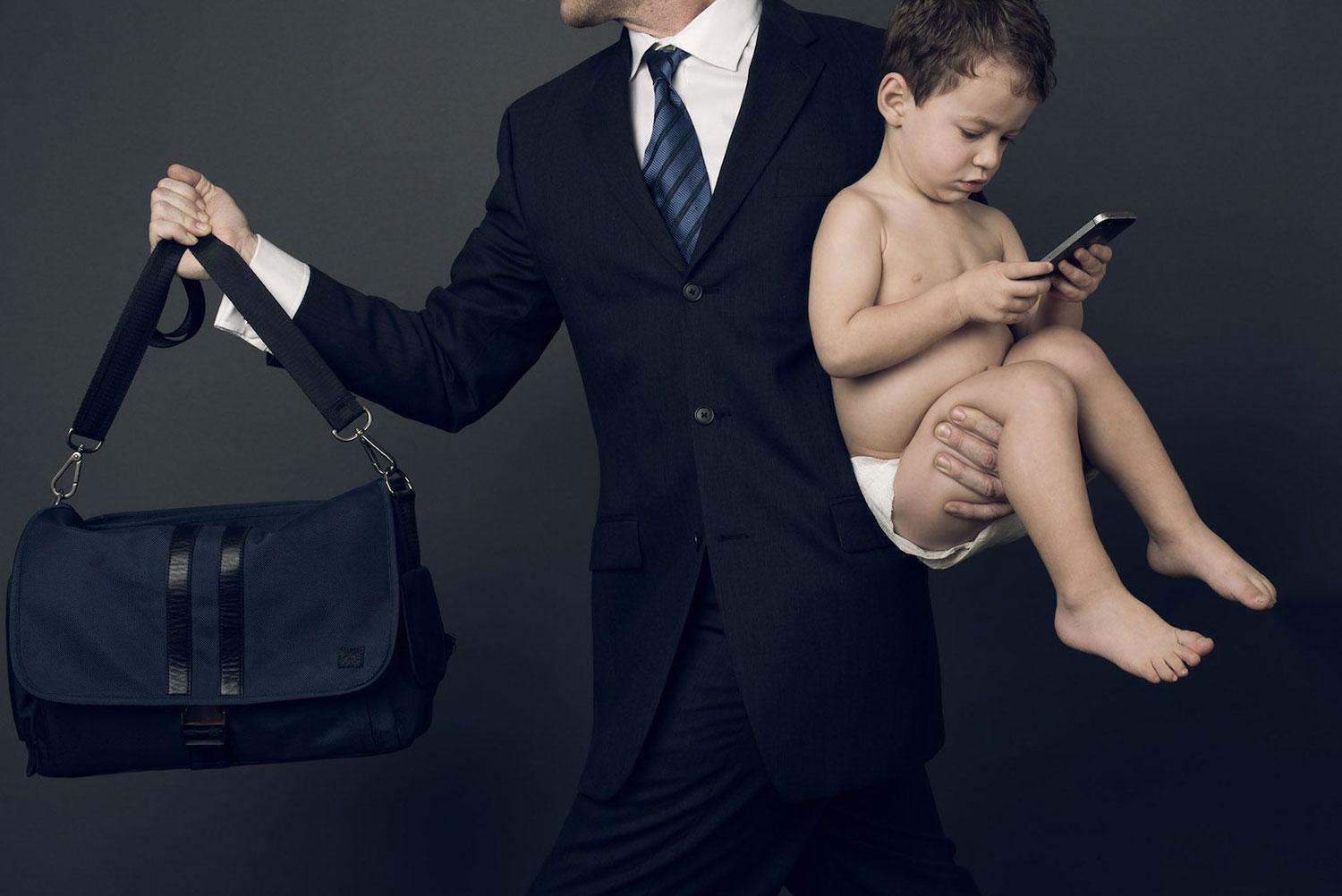 Gavin Lodge couldn't find a fashionable diaper bag for fathers, so he created his own.

It wasn’t for a lack of effort. Gavin Lodge (IntlAf, Phil’99) just couldn’t find what he was looking for.

When he and his partner, Todd Ellison, were preparing for the birth of their first child in 2011, a key baby item was not meeting their needs: The bag.

“It was while we were doing registry stuff that I wondered, ‘Why isn’t there a slick-looking diaper bag out there?’” said Lodge, a New York City actor. “Everything was either quilted or feminine or schlumpy and apologetic.”

Eventually, they relented: “We bought a schlumpy bag.”

Upon welcoming their second child in 2013, Lodge was not giving in as easily. He decided to design his own diaper bag with dads in mind.

The effort took years. Lodge was performing in the Broadway play Annie and juggling life with his two children, Ellison and Colton. By the time he had a usable bag, his youngest was out of diapers. But he’d sparked a long-term venture for himself. 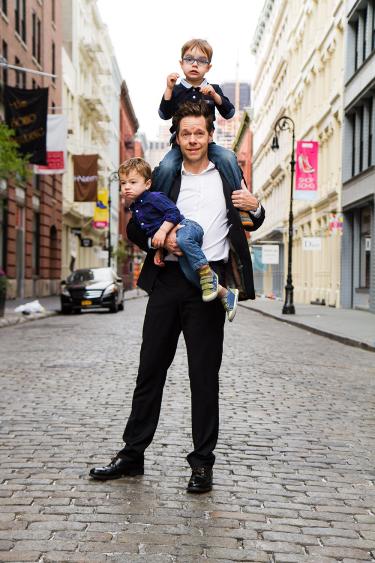 “There’s this baby industry out there almost entirely catering to moms,” he said. “I want to empower dads.”

In fall 2016 he launched his diaper bag company, E.C.Knox, with a navy bag with black racing stripes. A year later, Barneys New York was selling it.

“I like to say I built this company in four-hour increments of babysitting,” said Lodge, who often raced to design meetings across the Manhattan Bridge on his bicycle.

His sleek messenger-style bag contains ample pockets; removable, waterproof linings; a zip-out changing pad; flashlight; computer sleeve; and instant access to wet wipes. It converts to a backpack when needed. And there’s room for a sippy-cup — or, when occasion arises, a wine bottle.

Entrepreneurism wasn’t part of Lodge’s career plan as an actor, nor was it a thought in college.

Lodge, an only child who grew up in Lakewood, Colorado, received a Boettcher Scholarship, which brought him to CU Boulder. Aspiring for a foreign service career, the Presidents Leadership Class member jumped full force into college life.

“With his incredible time management skills, he was good at everything he committed himself to,” said CU theater professor Bud Coleman, who worked with Lodge on three CU musicals.

But when the Broadway musical Rent came to town seeking talent, Lodge — a member of the CU a cappella group Extreme Measures — was intrigued and tried out.

He didn’t make the show, but the experience was transformative in making him rethink his future plans: “I didn’t feel like having a career yet.”

After graduation, he worked for the 2000 Al Gore presidential campaign and then as executive assistant for Maria Cantwell, a U.S. senator from Washington. She encouraged him to pursue a job in Washington, D.C. But Lodge still felt a pull to Broadway, and moved to New York instead.

He made his Broadway debut in 2004 by performing in the musical 42nd Street. He also met his partner Todd, who was a conductor for the play.

In 2009 the couple decided to have children via surrogate. 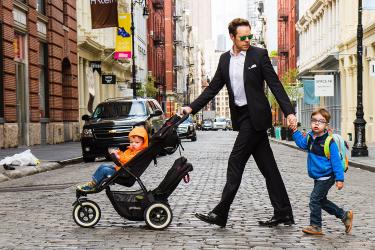 After receiving his first bag sample in spring 2016, a fellow preschool parent helped him secure 15 minutes to pitch his bag to Barneys.

Today, his $250 bags are sold at Maisonette, the online luxury baby retailer, Amazon and several boutiques across the country, including Twinkle by Zoe in Aspen, Colorado. Lodge also has expanded his E.C.Knox line  to include a weekender bag and swaddle blankets.

“Politics taught me that if I knock on more doors than the competition,” Lodge said, “my persistence will pay off.”

Will Americans eat insects? Dave Baugh and twin brother Lars are betting on it. END_OF_DOCUMENT_TOKEN_TO_BE_REPLACED 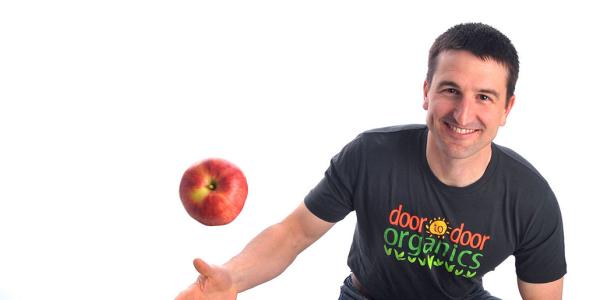 Chad Arnold and his team at door to door organics are helping to reinvent grocery shopping for the digital age. END_OF_DOCUMENT_TOKEN_TO_BE_REPLACED 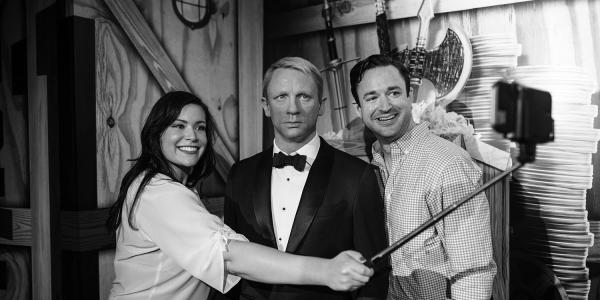