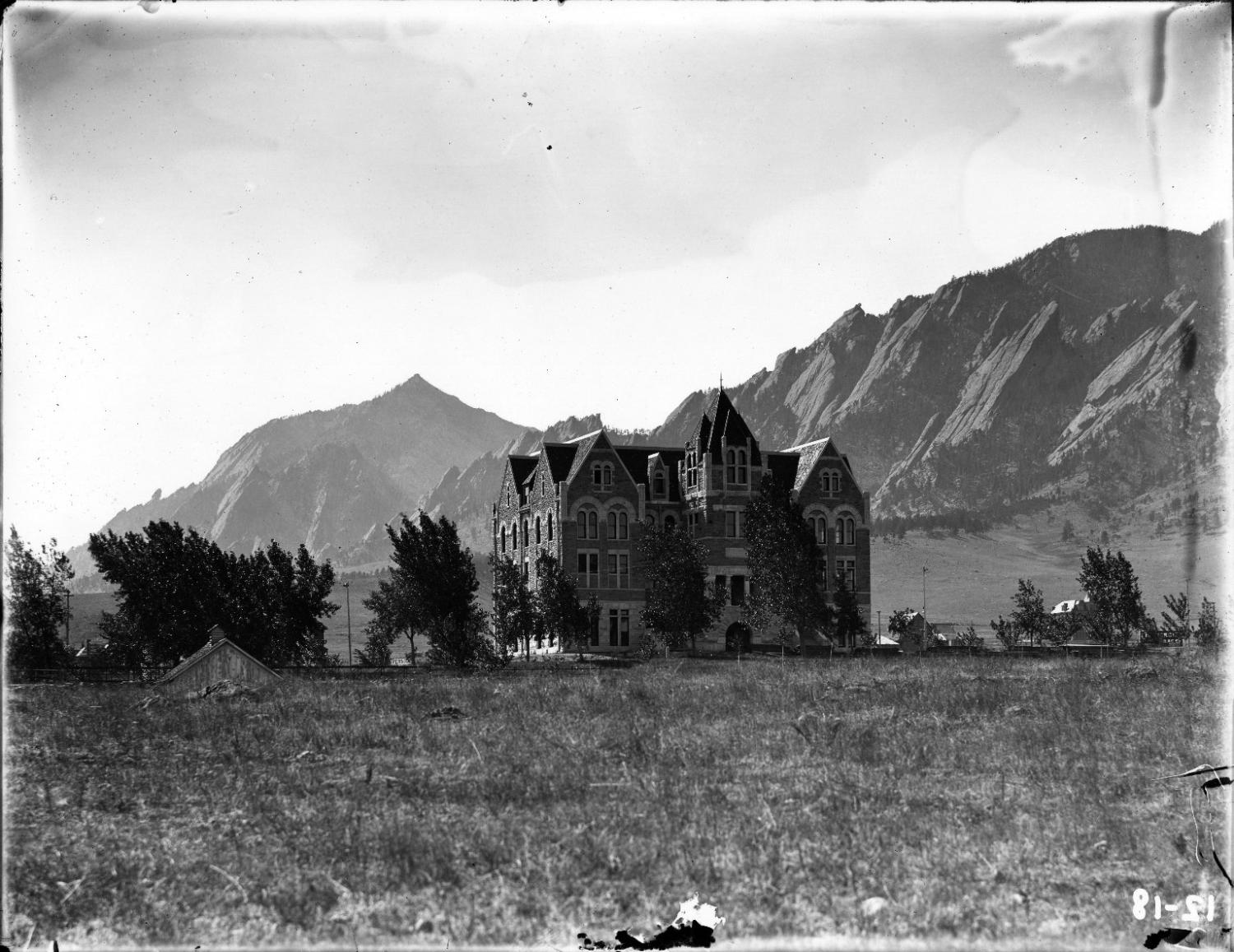 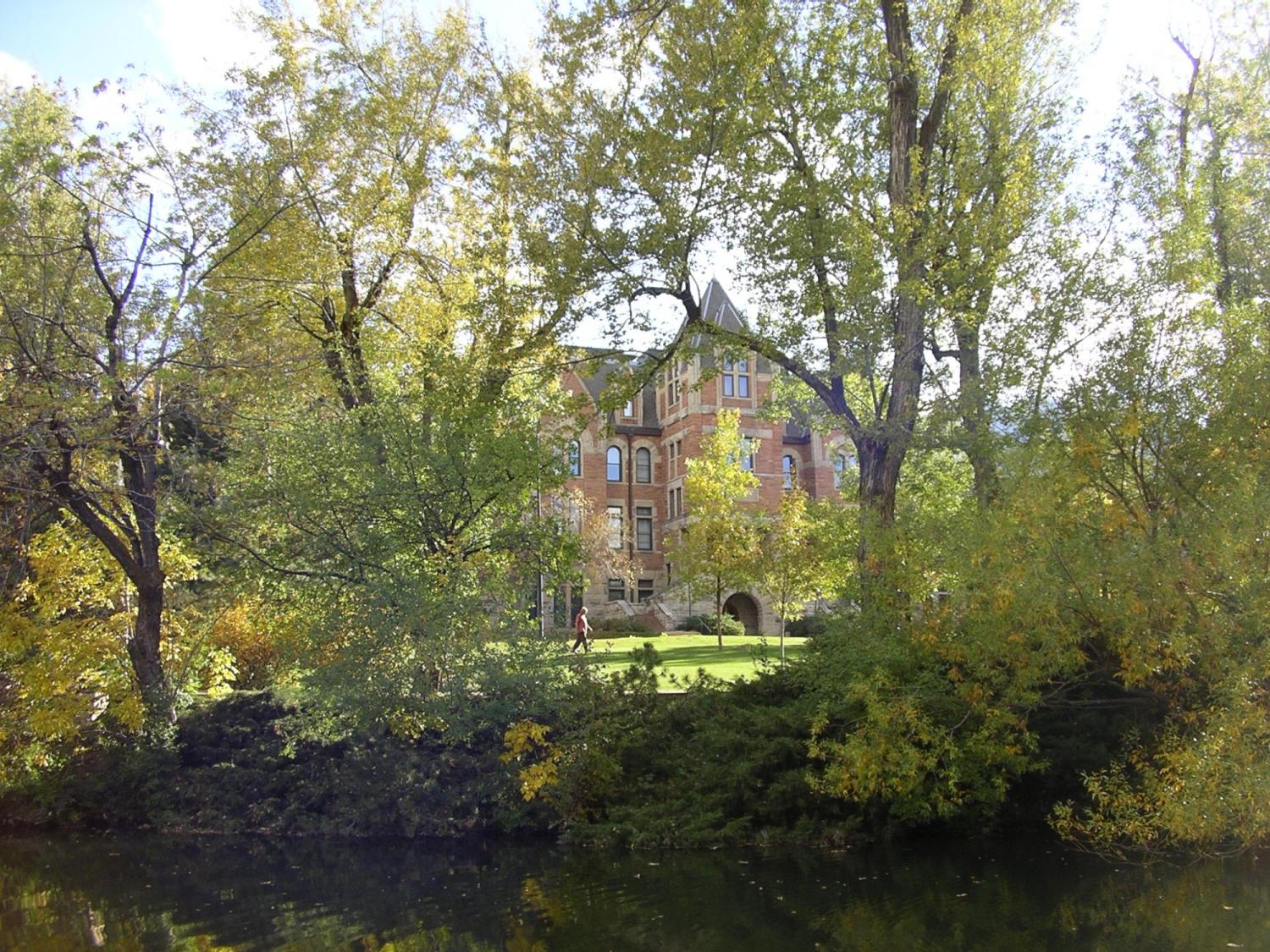 Then and Now: Hale Science Building

Formerly Housed: Hale was the first science building on campus and at one point housed all the sciences, a small museum and the School of Law. The building was named after the second university president, Horace Hale.

Today: The Department of Anthropology

Once Upon a Time: When the building was being designed, the university’s regents wished to make Hale the most thoroughly equipped scientific building in the country. Rather than the typical construction with iron nails, brackets and hinges, all the metal in the building consisted of brass so that magnetic interference would not distort radio signals or transmission experiments.

Did You Know: The university’s first Natural History Museum was originally housed on the third floor of the Hale Building until it moved into its current home in the Henderson Building in 1937.

By 1911 CU-Boulder’s women had decided the time was right for a major campus building of their own, one with parlors, bedrooms, a dining room and a gymnasium. END_OF_DOCUMENT_TOKEN_TO_BE_REPLACED 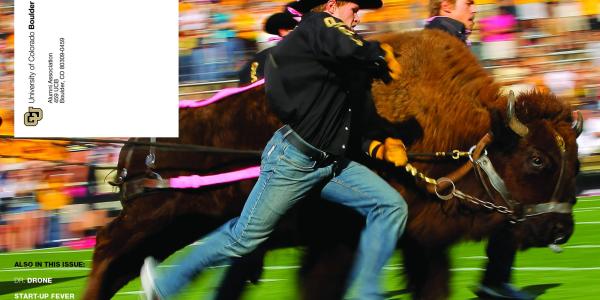 It wasn’t much to look at, but it was the start of a CU Boulder institution. The first issue of this magazine appeared as The Colorado Alumnus in May 1911. END_OF_DOCUMENT_TOKEN_TO_BE_REPLACED 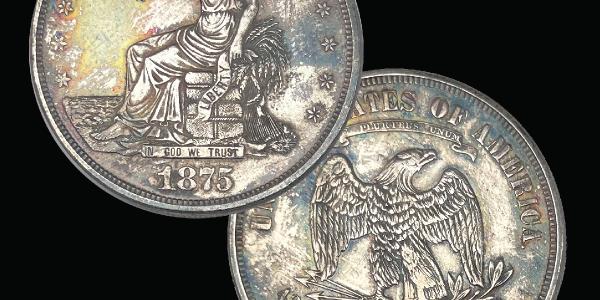 In a snowy outdoor ceremony on Sept. 20, 1875, Boulder town officials and members of the Masonic Grand Lodge placed a small tin box with nearly 50 items in the cornerstone of what would become Old Main. END_OF_DOCUMENT_TOKEN_TO_BE_REPLACED