Home Spring 2019 A Meeting of Minds: Conference on World Affairs 2019

A Meeting of Minds: Conference on World Affairs 2019 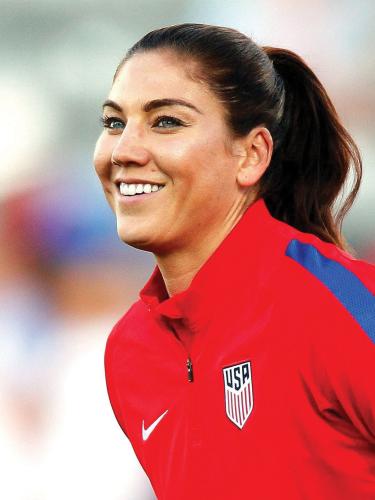 How do editing, music and character design come together to tell a story in the Pixar film WALL-E? That’s just one question you might ponder during a four-part event called “Ebert Interruptus” hosted by film critic Josh Larsen at this year’s Conference of World Affairs April 9-13. You’ll also learn about nature-inspired design, relationships in the dating app-era and immigration.

The weeklong extravaganza, unfolding at CU Boulder since 1948 (and once frequented by the celebrated late film critic Roger Ebert) will feature more than 200 events and 100 speakers from around the U.S. and abroad.

Many conference panelists participate in several events, so there’s usually more than one chance to hear them.

Hotel discounts are available for alumni. Many talks and discussions will be streamed live online, and all will be available as audio recordings after the conference. The event has an app for users to submit questions in real time, from anywhere. Find out more at colorado.edu/cwa.

Alumni are invited to a free CWA breakfast at Koenig Alumni Center on April 10 at 8 a.m.