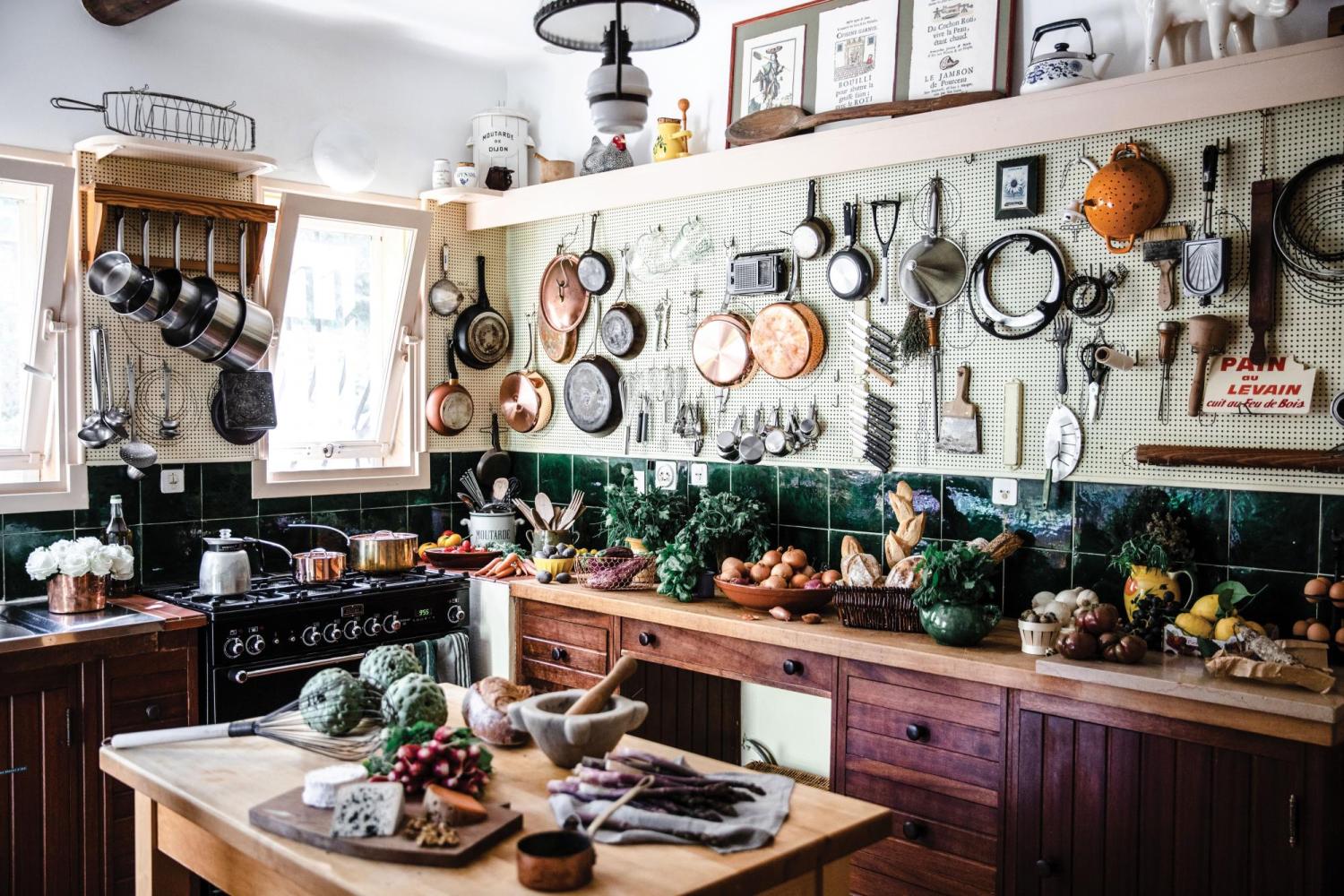 Not much has changed at Julia Child's summer home in France, thanks to Craig Held (Psych'74) and family, who preserve the famed chef's epicurean legacy at their cooking school and vacation rental.

In the kitchen of La Pitchoune, the French Airbnb run by Craig Held (Psych’74) and his family, a fragrance of herbs, meats and simmering wines recalls the aromas that routinely scented the space beginning in the mid-1960s. 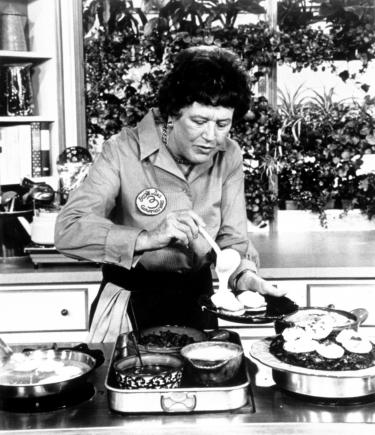 For nearly three decades, the stucco cottage was the summer home of American chef and cookbook author Julia Child and her husband, Paul. Today, Craig Held, wife Tina and daughter Makenna preserve the Childs’ epicurean legacy in the hilly French countryside by operating the property as a cooking school and vacation rental.


“Makenna imitated Julia as a child,” said Craig, a retired business executive who acquired La Pitchoune in 2016 at Makenna’s urging. “Now she’s 6'1", wears the same size 12 shoe as Julia [who was 6'2"] and went to Smith College like she did.”

Located about 10 miles north of Cannes, France, La Pitchoune (which translates as “little thing”) is available seven months a year for up to six adults in three rooms, starting at $970 a night. During the remaining months — April, May, June, September and October — it becomes the Courageous Cooking School. Guests receive six days of live-in cooking lessons and excursions led by Makenna, who is a Le Cordon Bleu-trained chef.

The Helds bought the property in 2015, after Makenna, then 30 and teaching skiing in Beaver Creek, Colo., saw a story in The New York Times about the house and felt an immediate draw to it — especially to the kitchen.

“My greatest fear?” said Makenna. “Someone would gut the kitchen and demolish the legacy Julia had left behind.…I knew that someone who wanted to keep the house somewhat, if not completely intact, had to buy it. I wanted to be that somebody.”

“Change is rampant in this part of Provence. But inside the kitchen of La Pitchoune, it felt as if little had changed.”

Besides a model of a Julia Child kitchen in the Smithsonian, La Pitchoune is the last original Julia Child kitchen, said Craig. The extra-tall countertops remain, as do the pegboards Paul installed on the walls with his hand-tracings of the utensils Julia hung there.

The Childs built the home around 1963 on the three-acre property of Julia’s friend and Mastering the Art of French Cooking co-author Simone Beck. Julia gave the home back to the Beck family in 1992, when Paul became ill. He died in 1994, Julia in 2004.

A student of Beck’s owned the home next and ran a cooking school there. She listed it in 2015 for $880,000. After the Helds acquired it, they decided to run the 1,500-square-foot dwelling as a family business.

“Airbnb was the platform that seemed most appropriate for us at the time,” said Craig, adding that the online property rental firm was eager to promote the family’s unique listing, which describes the home as “a foodie paradise in Provence.” 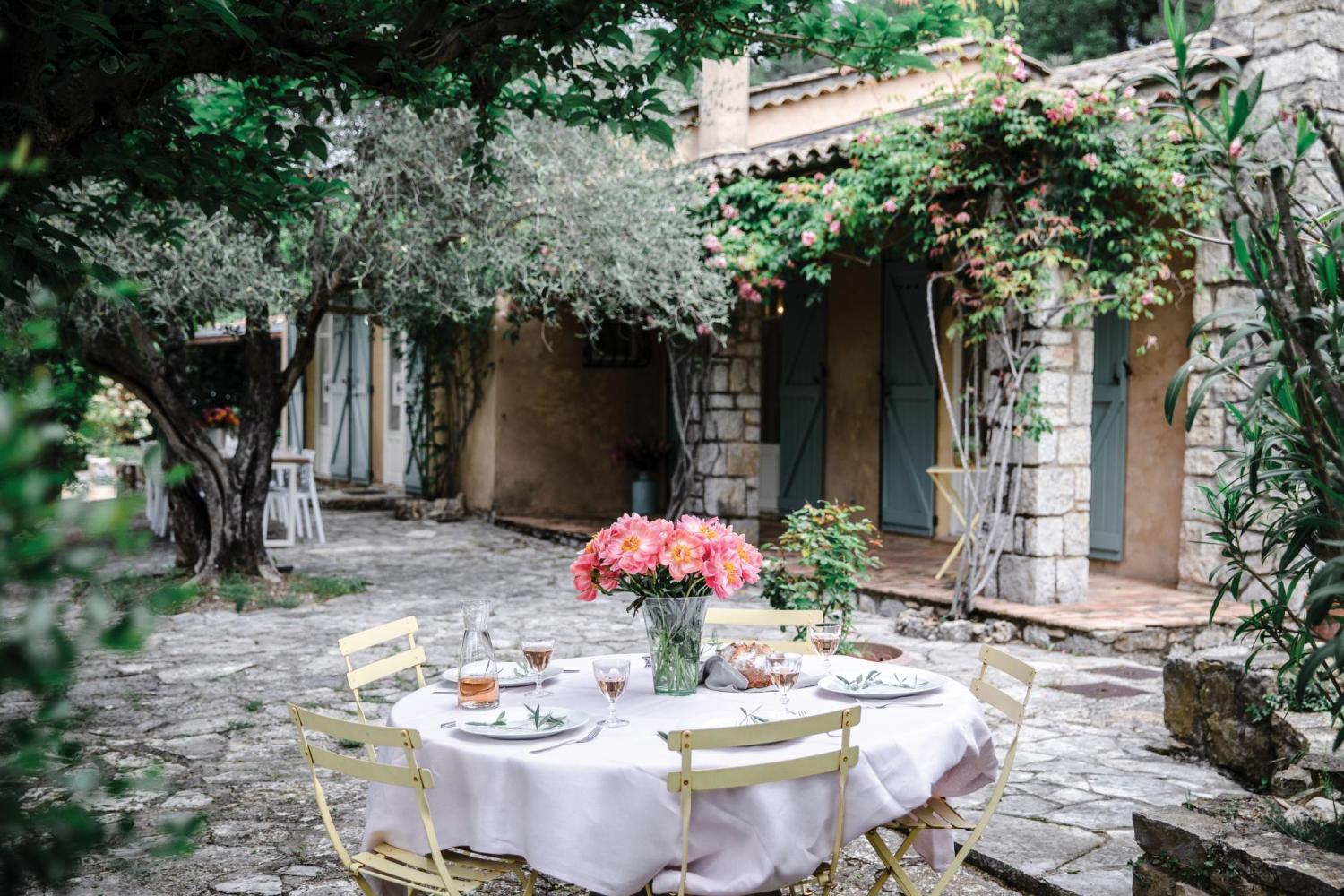 “Change is rampant in this part of Provence,” wrote Julia Moskin, a Times food writer who spent a week cooking at the house. “But inside the kitchen of La Pitchoune, it felt as if little had changed.”

Two years in, the Helds’ recipe for La Pitchoune appears to be a hit.

The home offers fresh opportunities for Craig, who helped coach the CU ski team under Olympian Bill Marolt (Bus’67). For most of his career, Craig worked as an executive at Pepsi, Taco Bell and Paramount Farms. Just 10 days before Makenna called him about La Pitchoune, he’d left his job as executive vice president of XetaWave, a software-defined radio company in Louisville, Colo.

Now, when he’s in France with Tina on one of their three annual trips, his focus is on providing guests with cozy comforts: “We welcome guests with charcuterie, wine and a fully stocked Julia Child kitchen,” including all pots, pans, knives and baking dishes, he said.

Two years in, the Helds’ recipe for La Pitchoune appears to be a hit.

“You will have moments throughout where it seems surreal and unimaginable that you are cooking in Julia Child's kitchen, in her house,” wrote one Airbnb reviewer. “It was a week in paradise.” 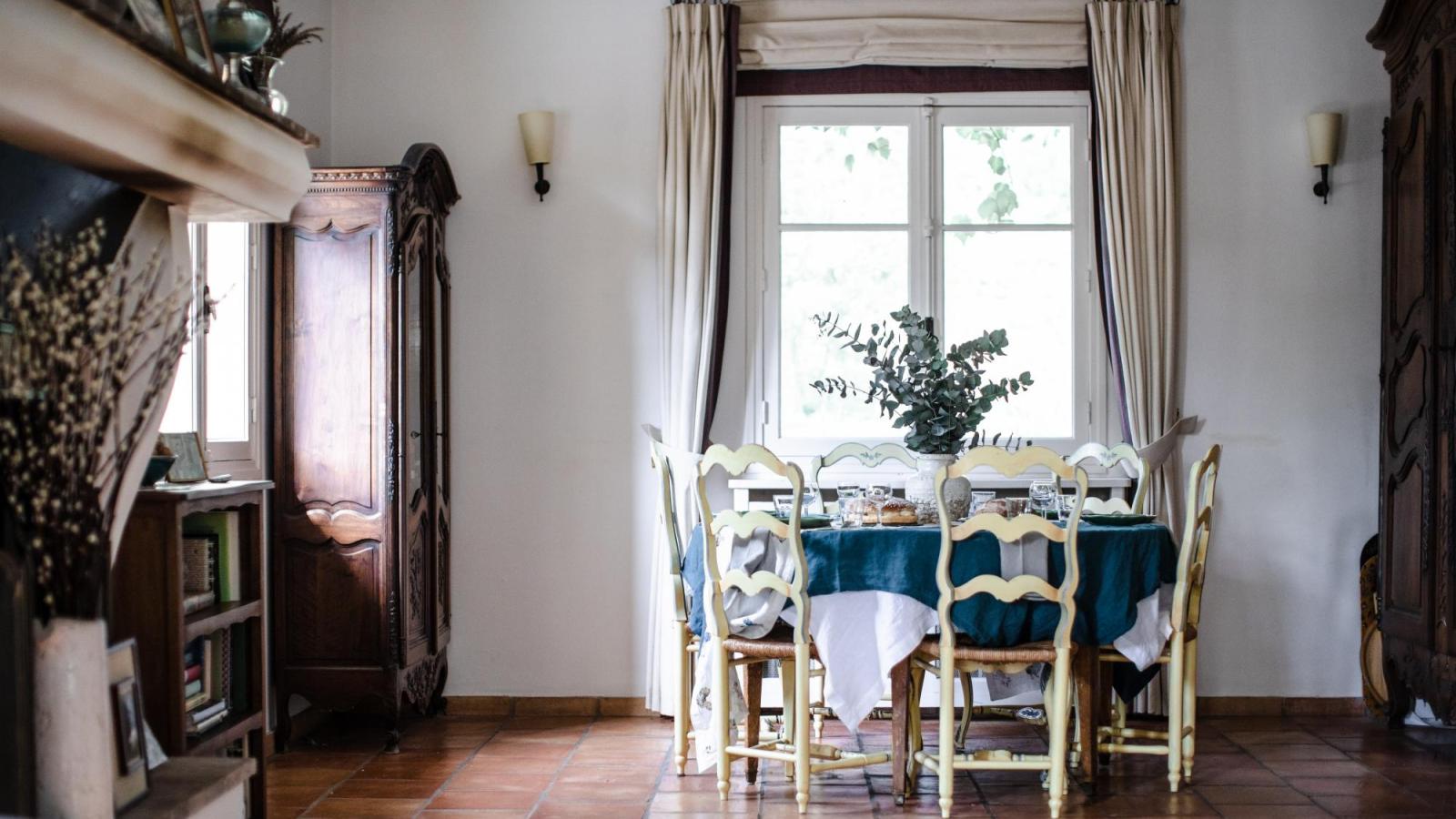 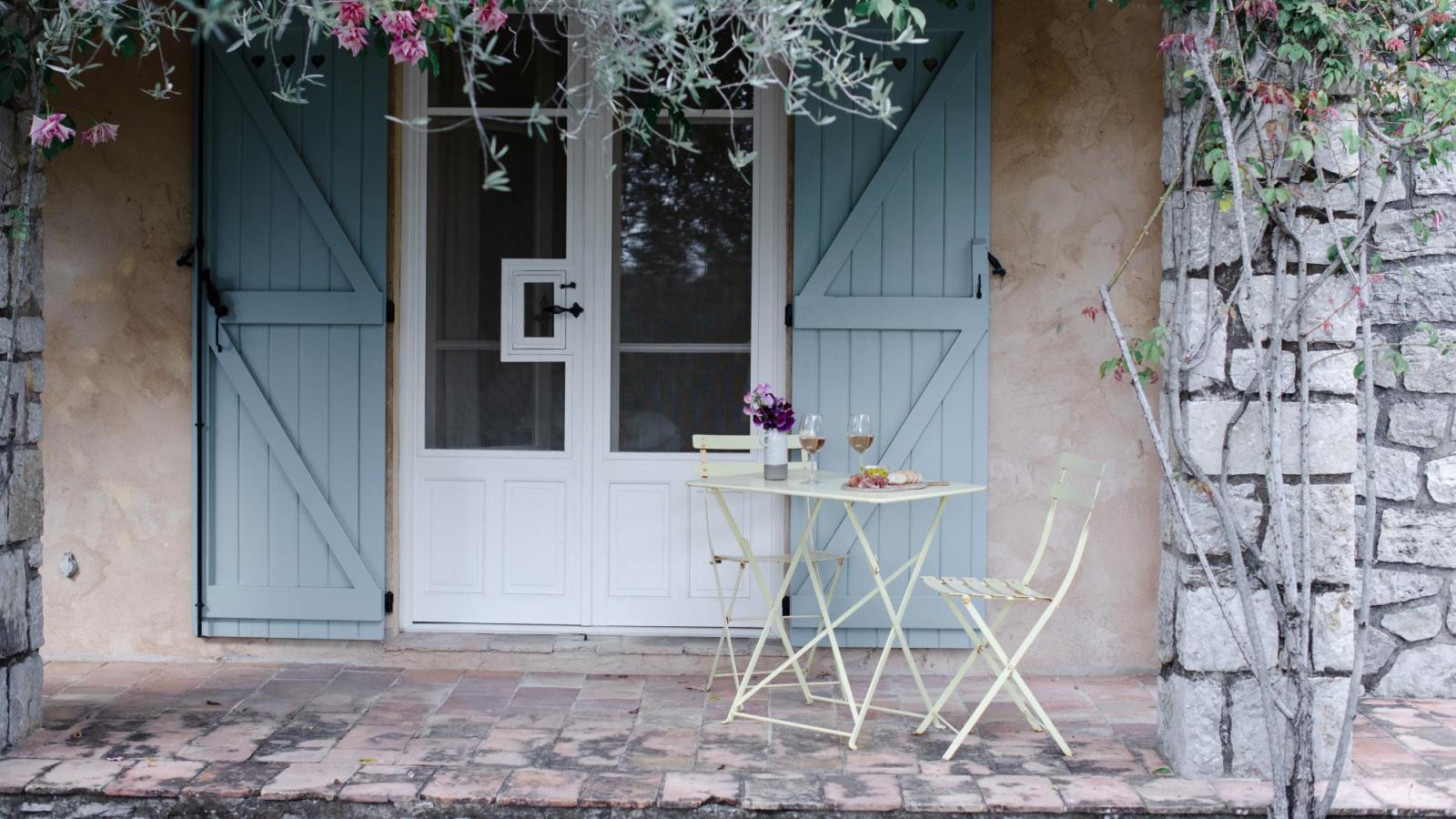 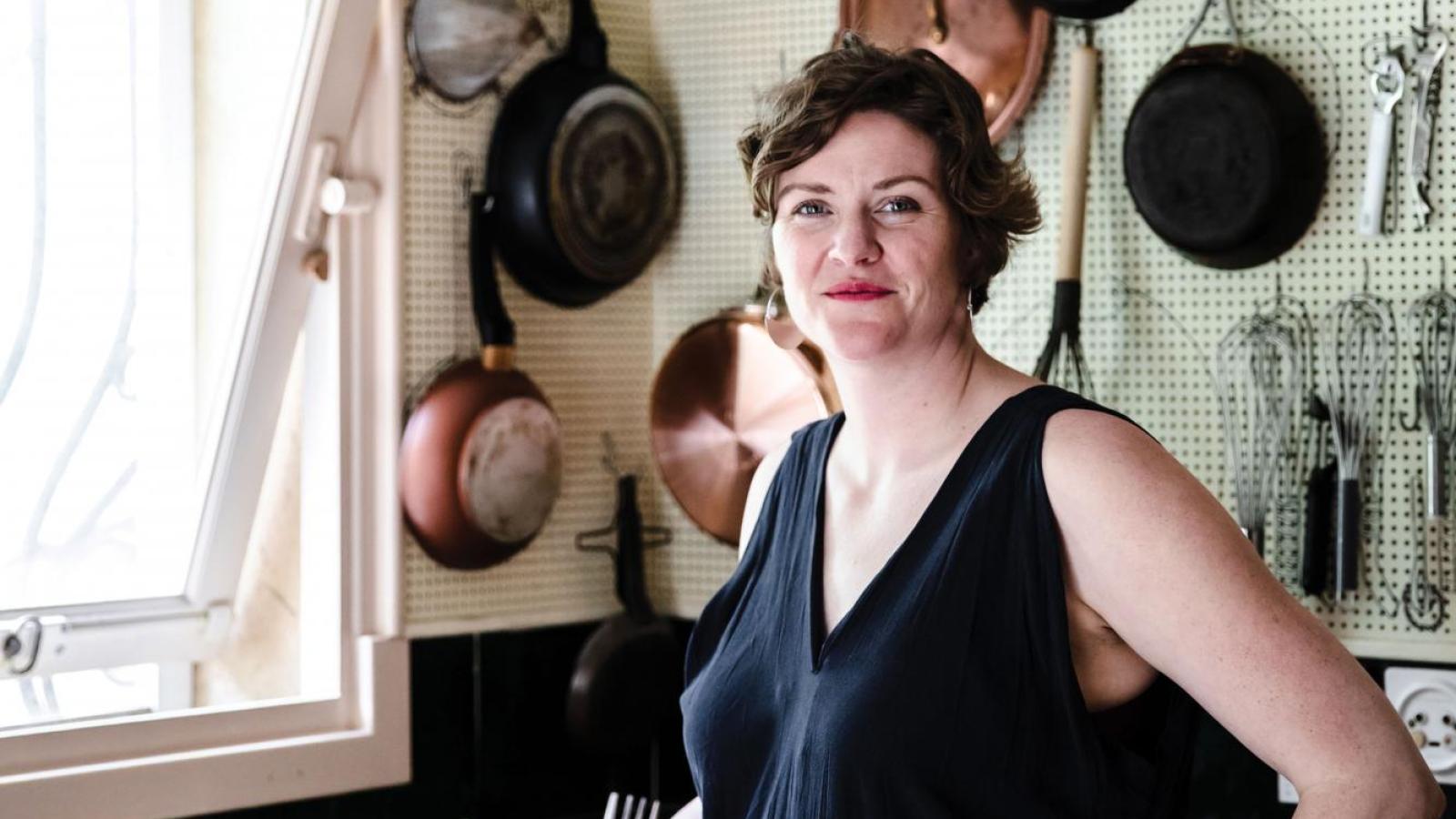 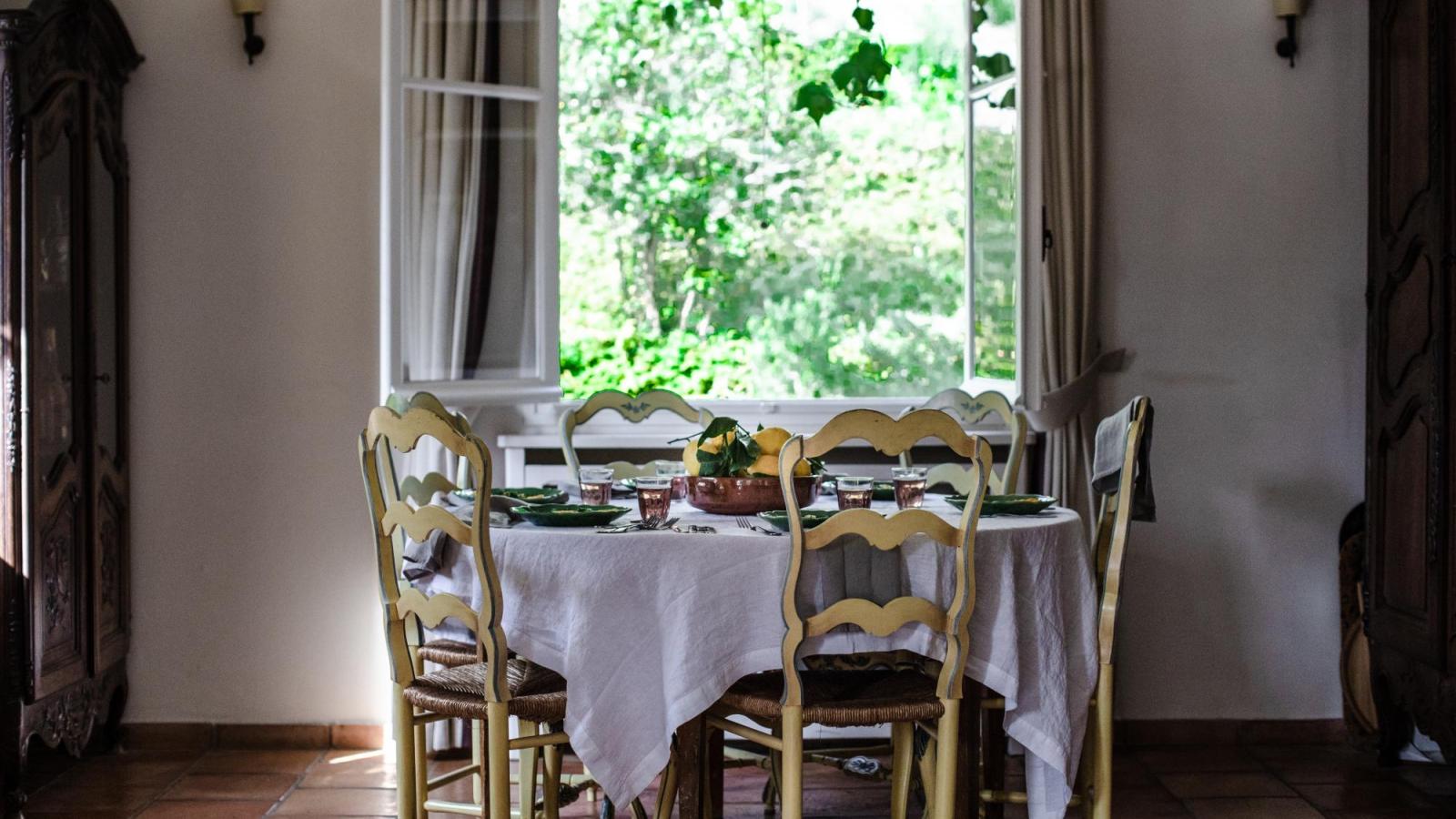 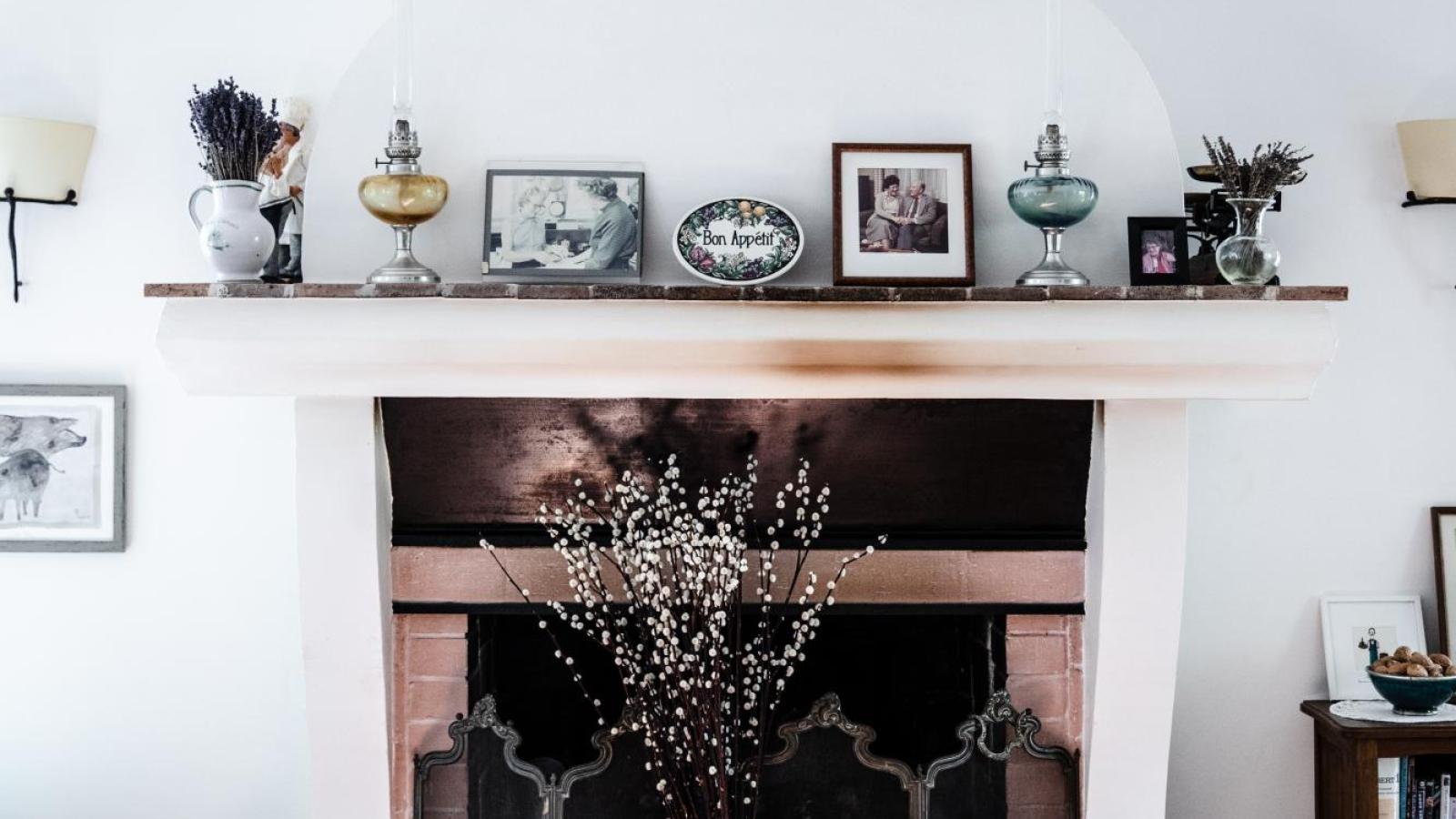 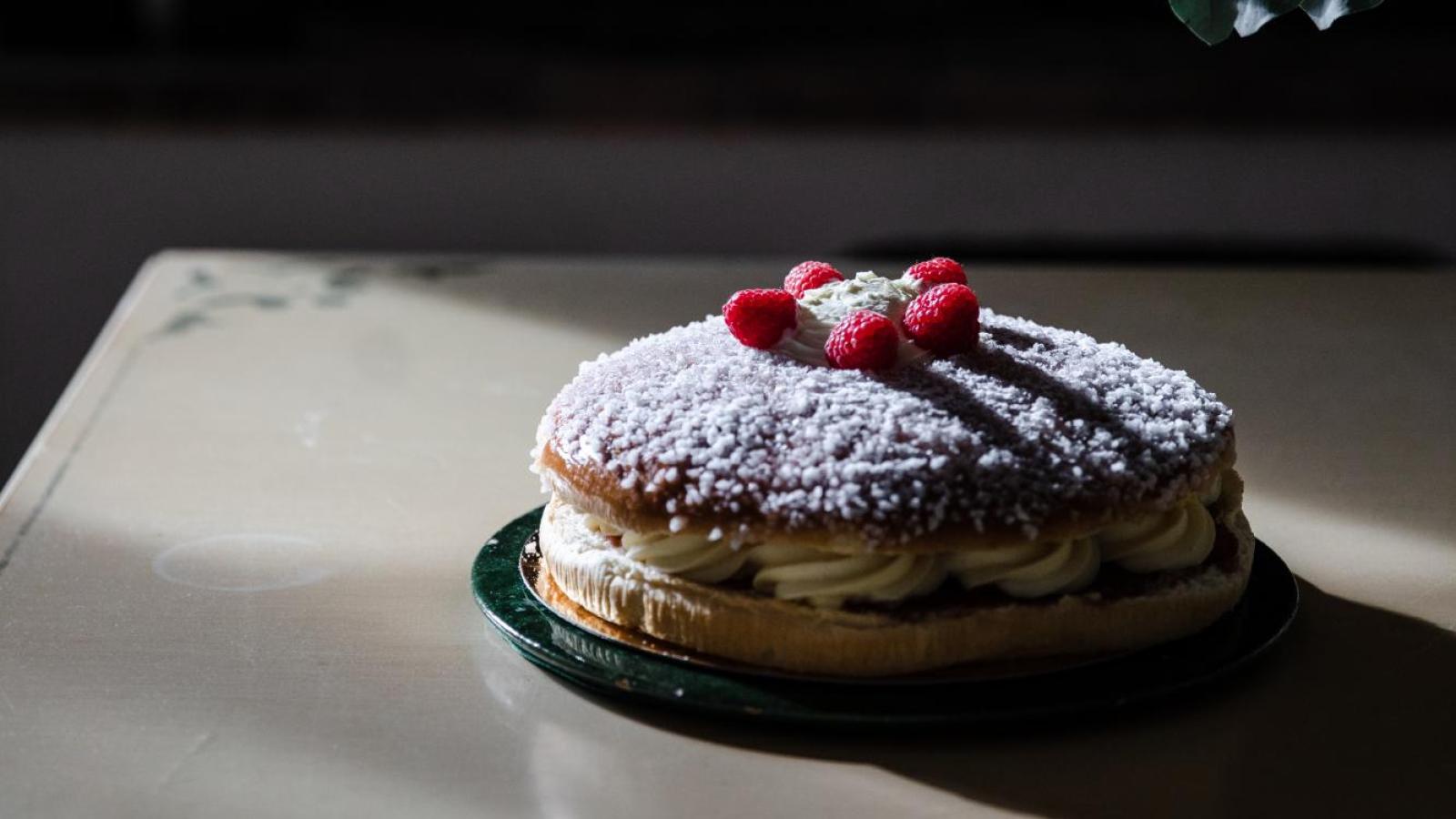 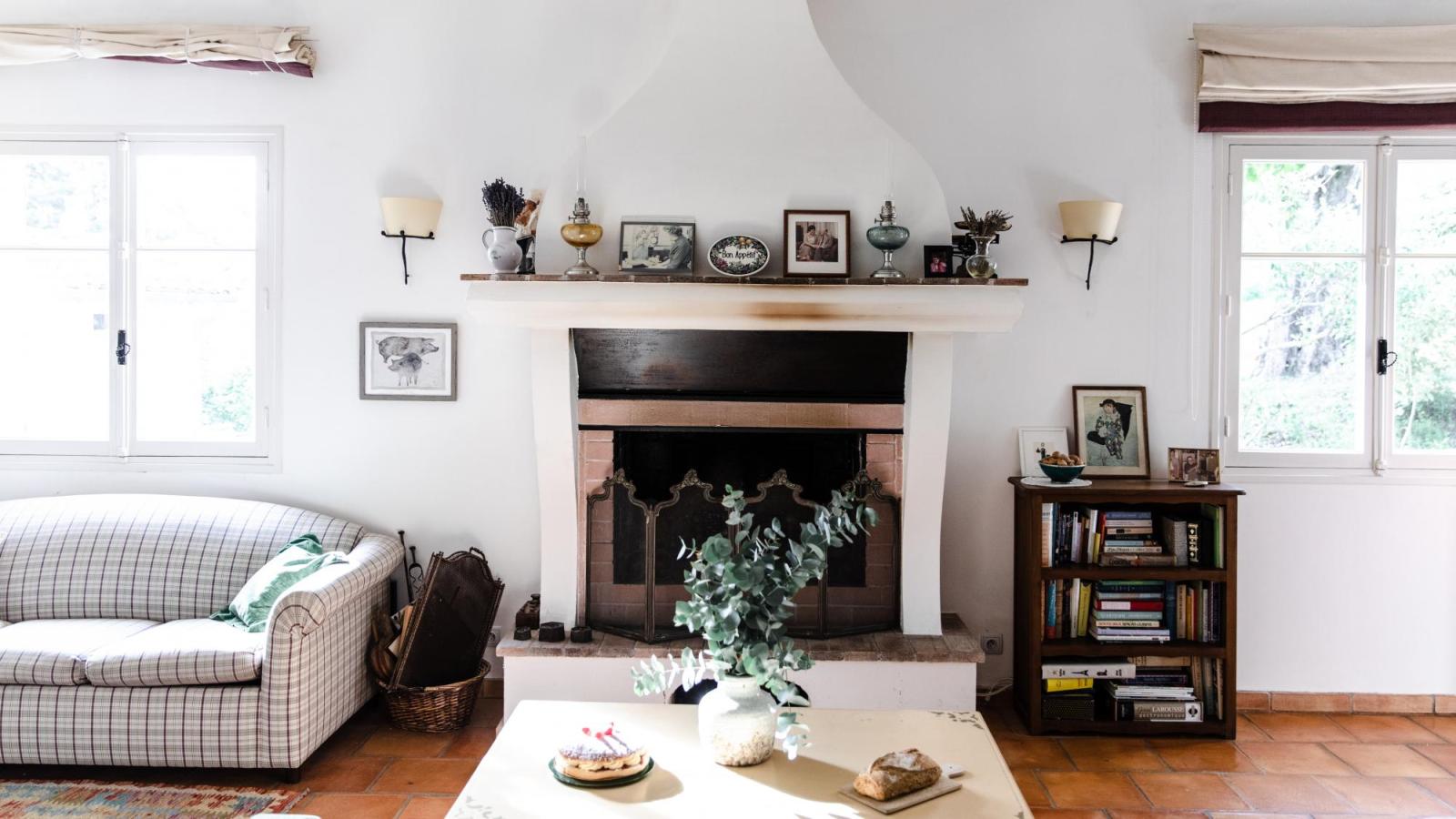 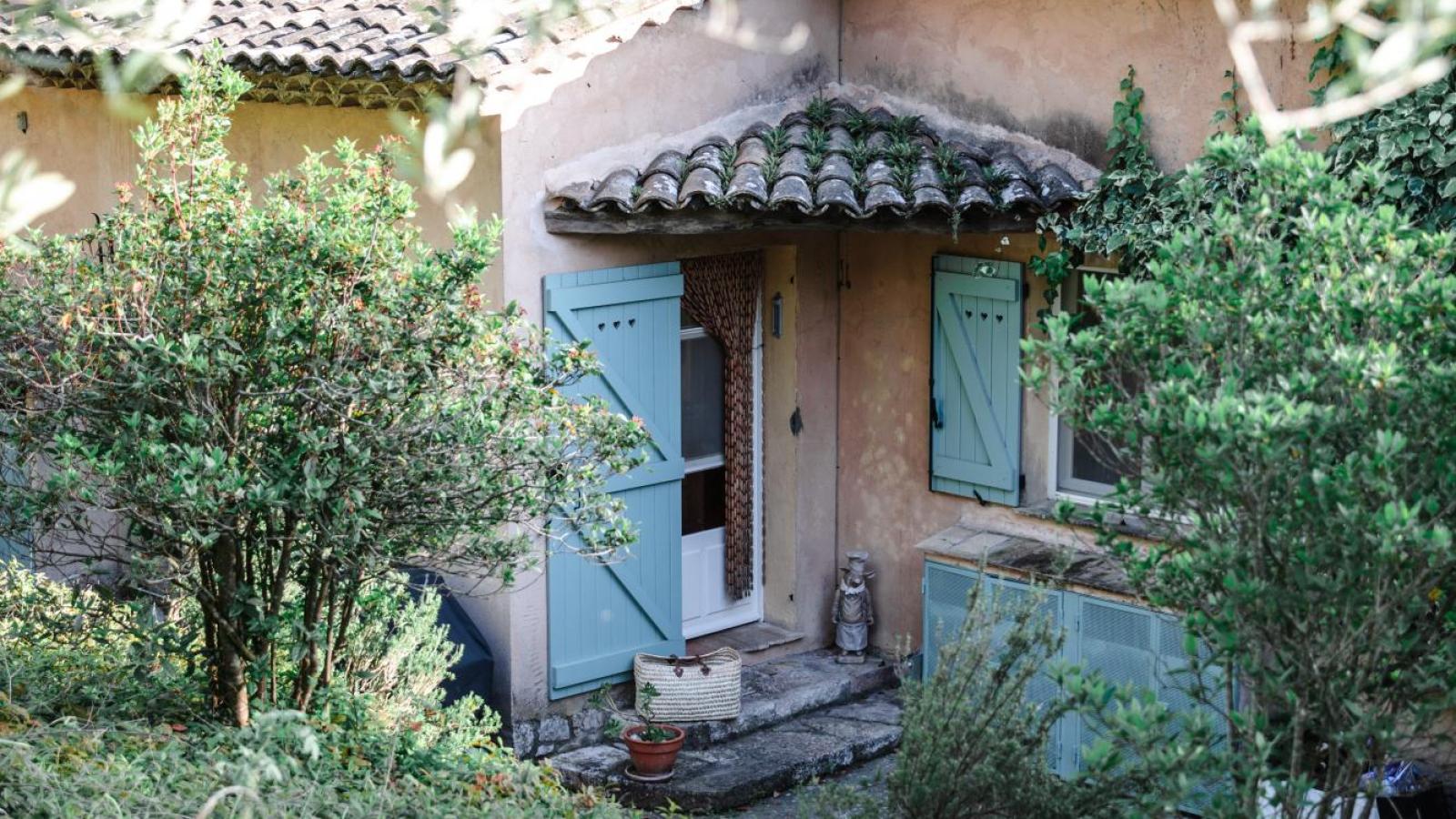 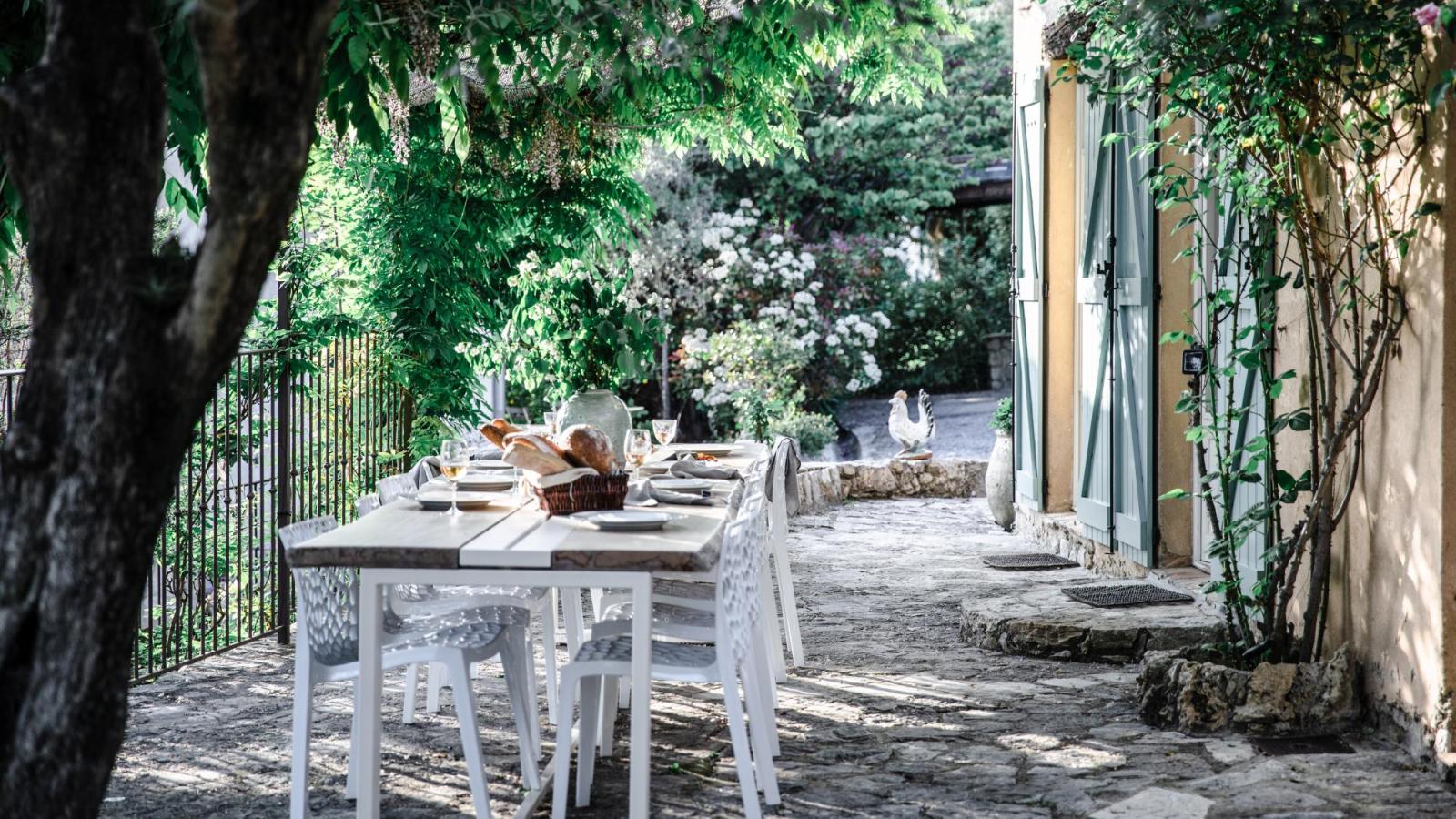 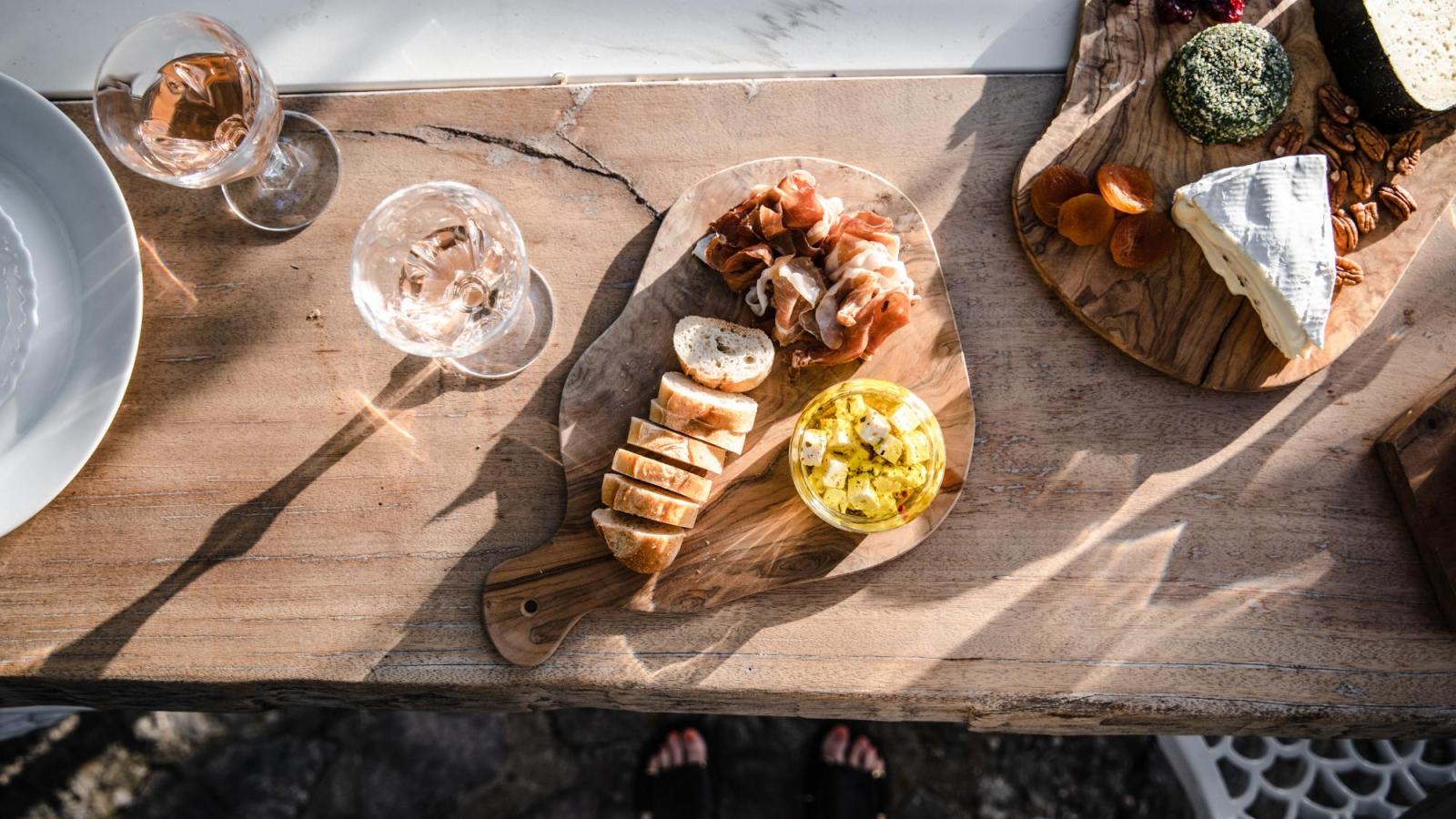 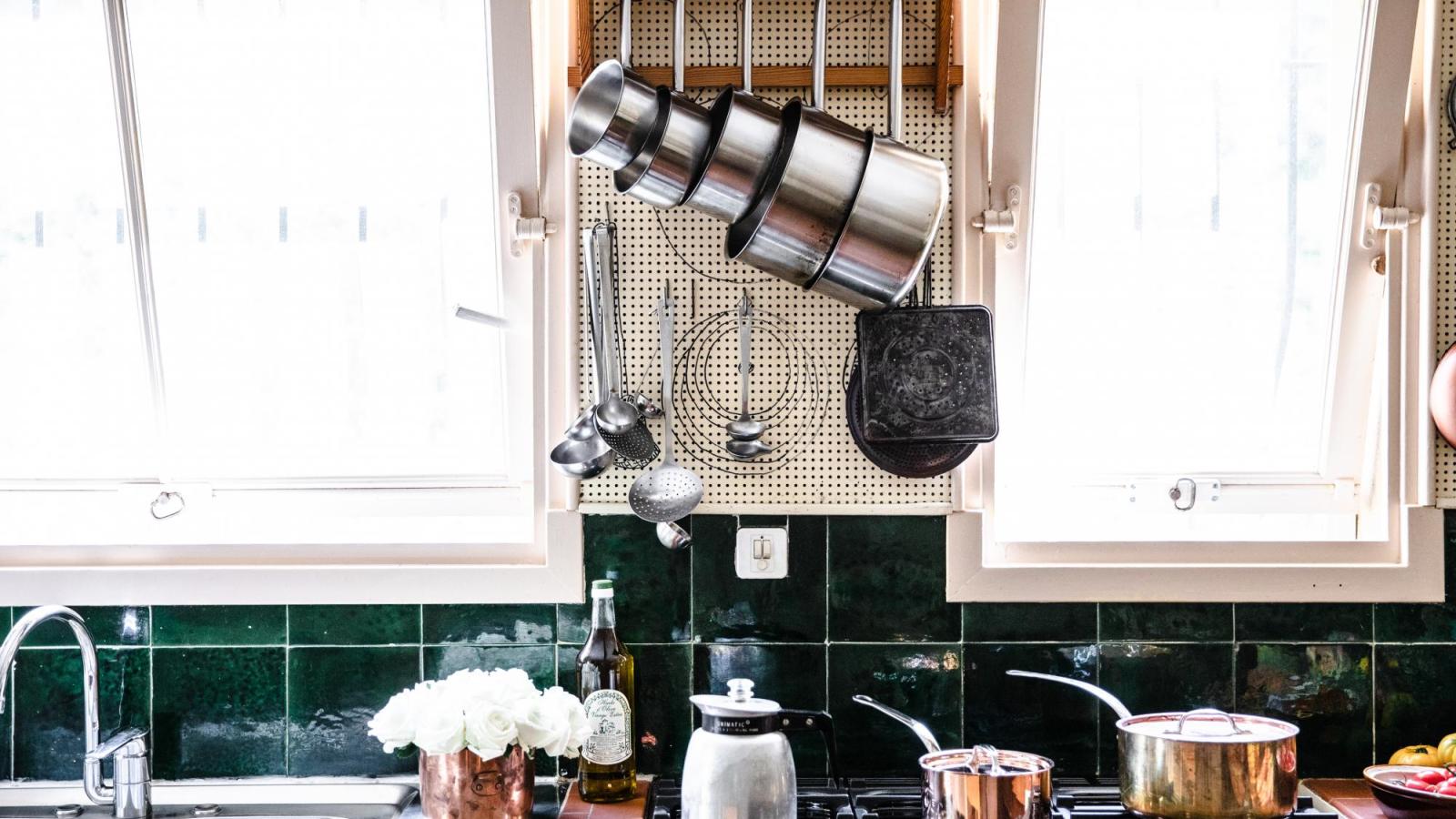 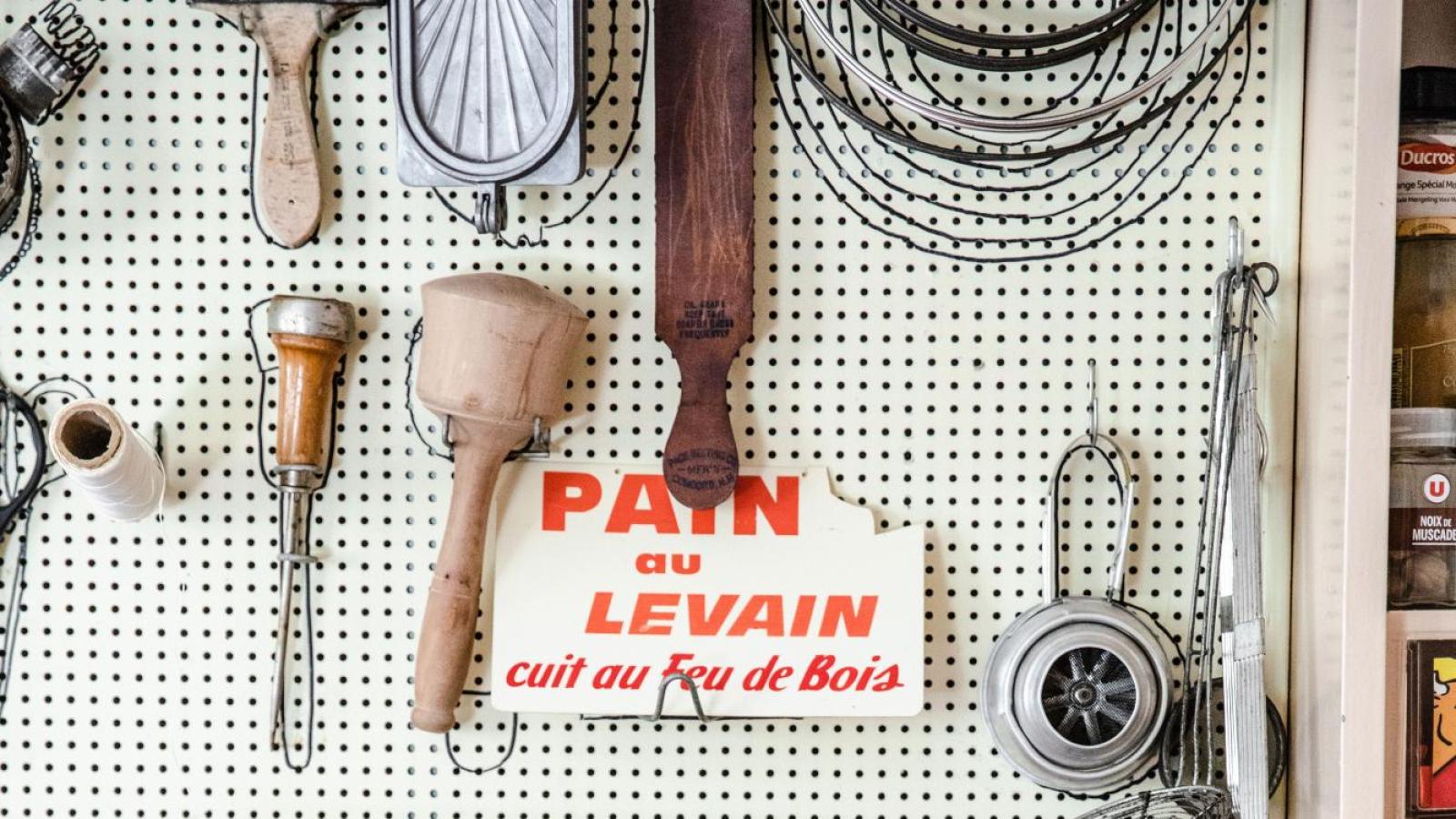 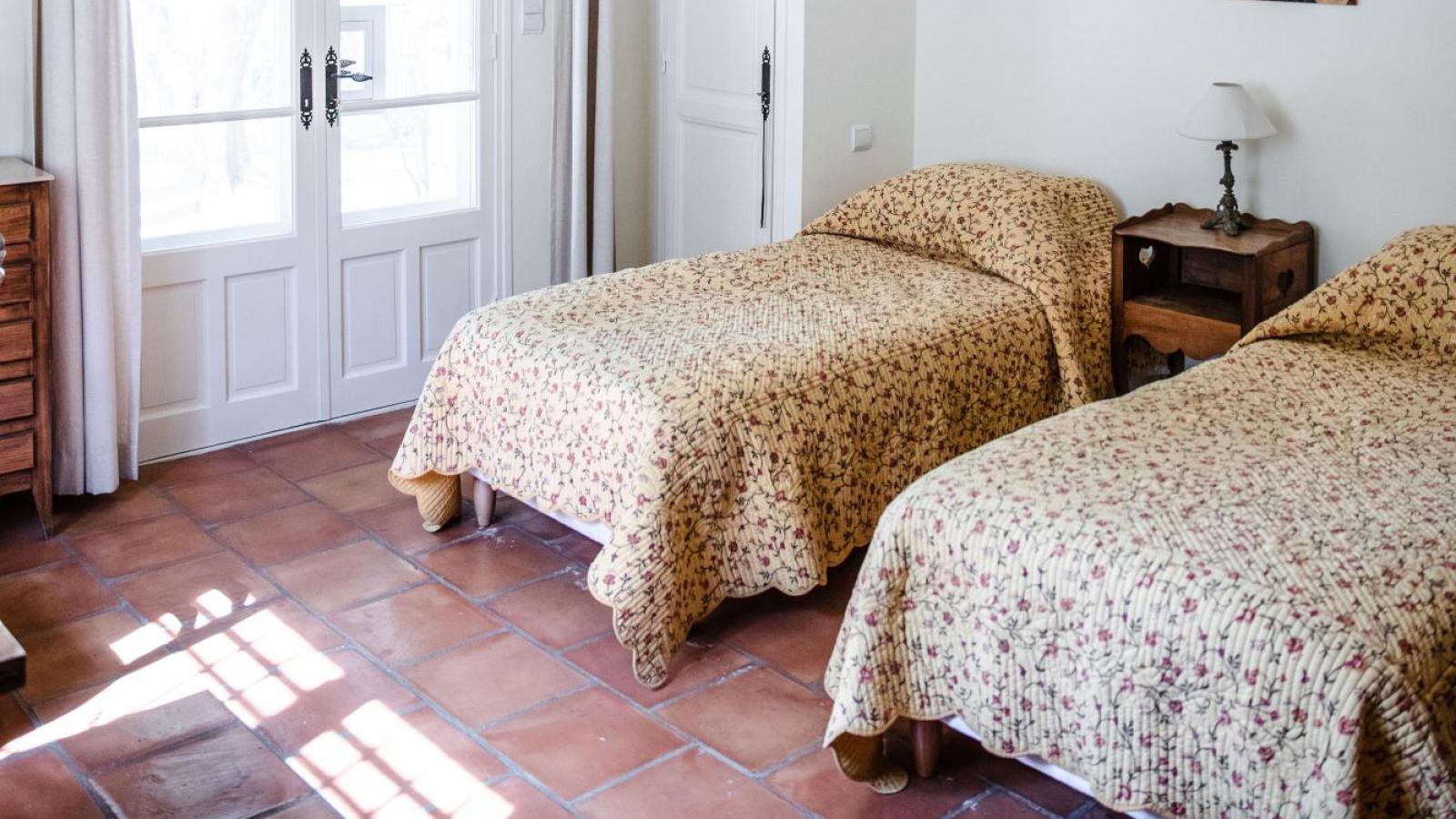 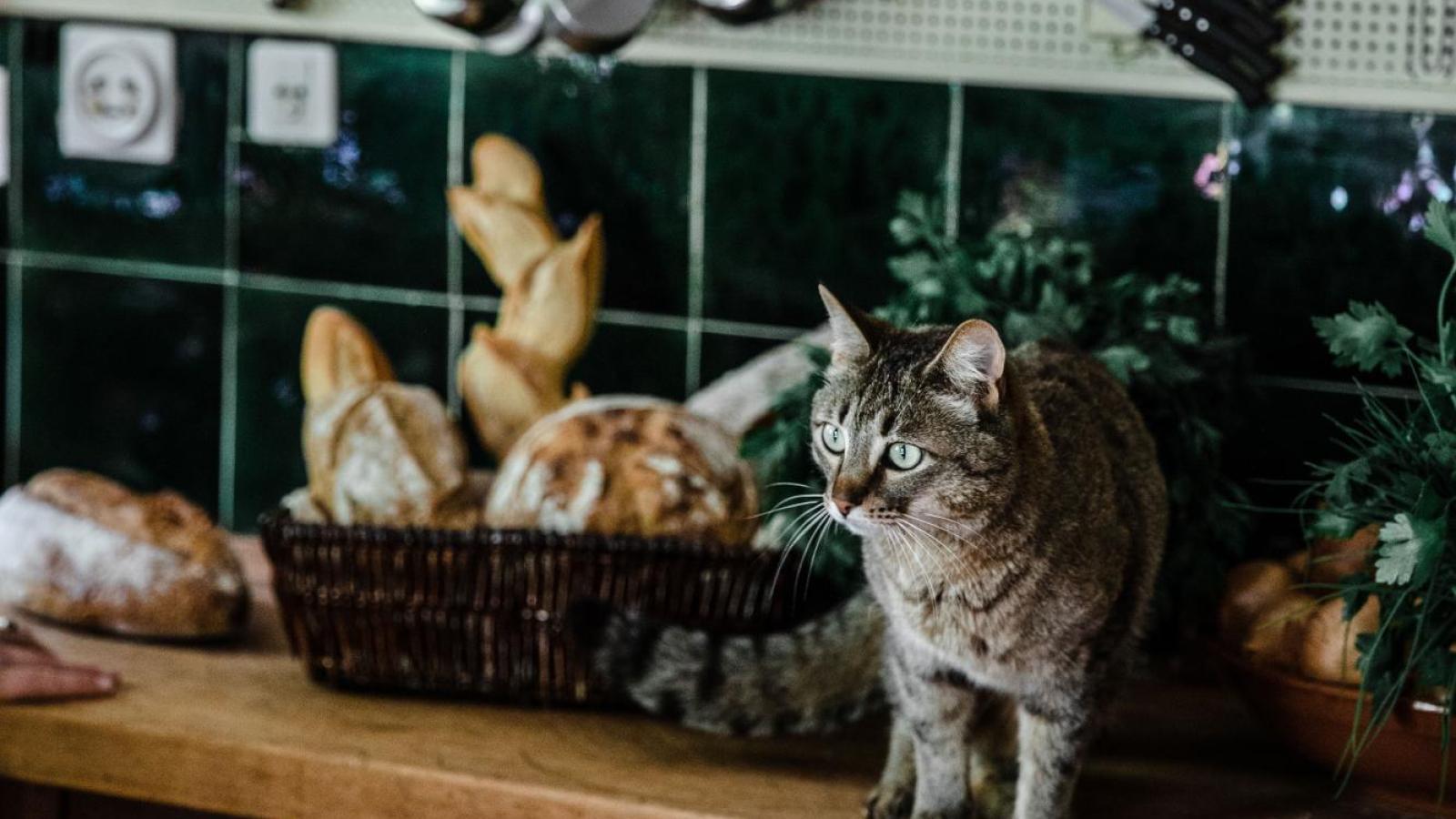 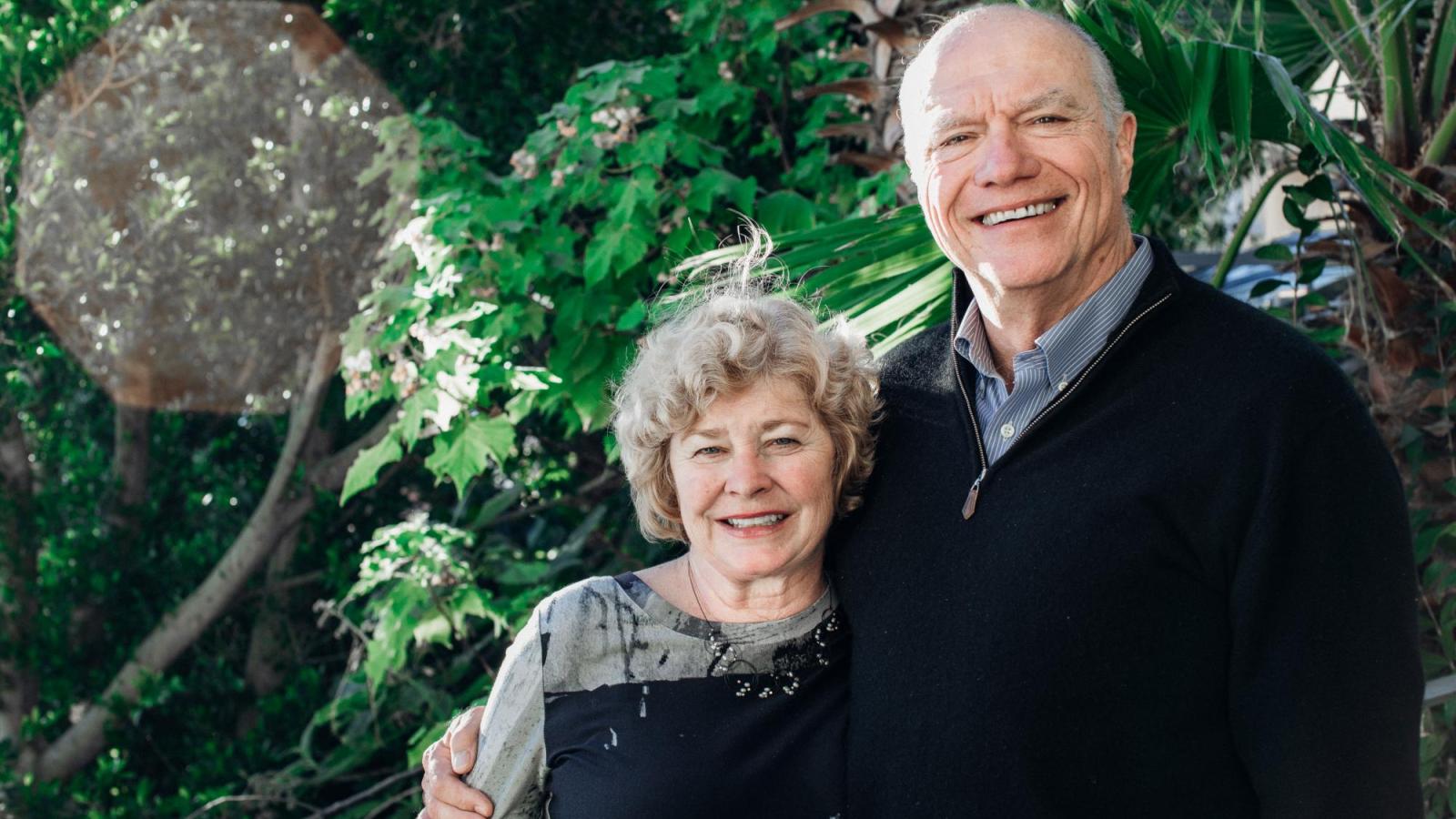 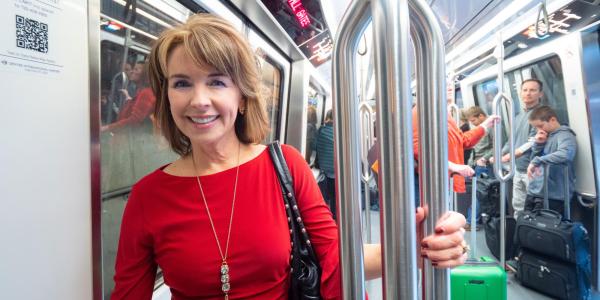 The next time you’re traveling through Denver, longtime Colorado news anchor Kim Christiansen will be among the first to welcome you. END_OF_DOCUMENT_TOKEN_TO_BE_REPLACED 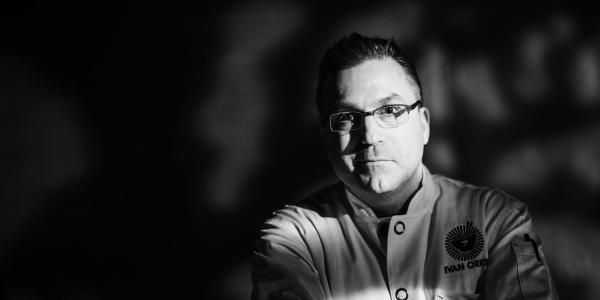 Penny Roushar Jansen isn’t one to idle. One day after she and husband Eric retired, in 2014, the couple took off on a bicycle trip through 10 countries on four continents. END_OF_DOCUMENT_TOKEN_TO_BE_REPLACED