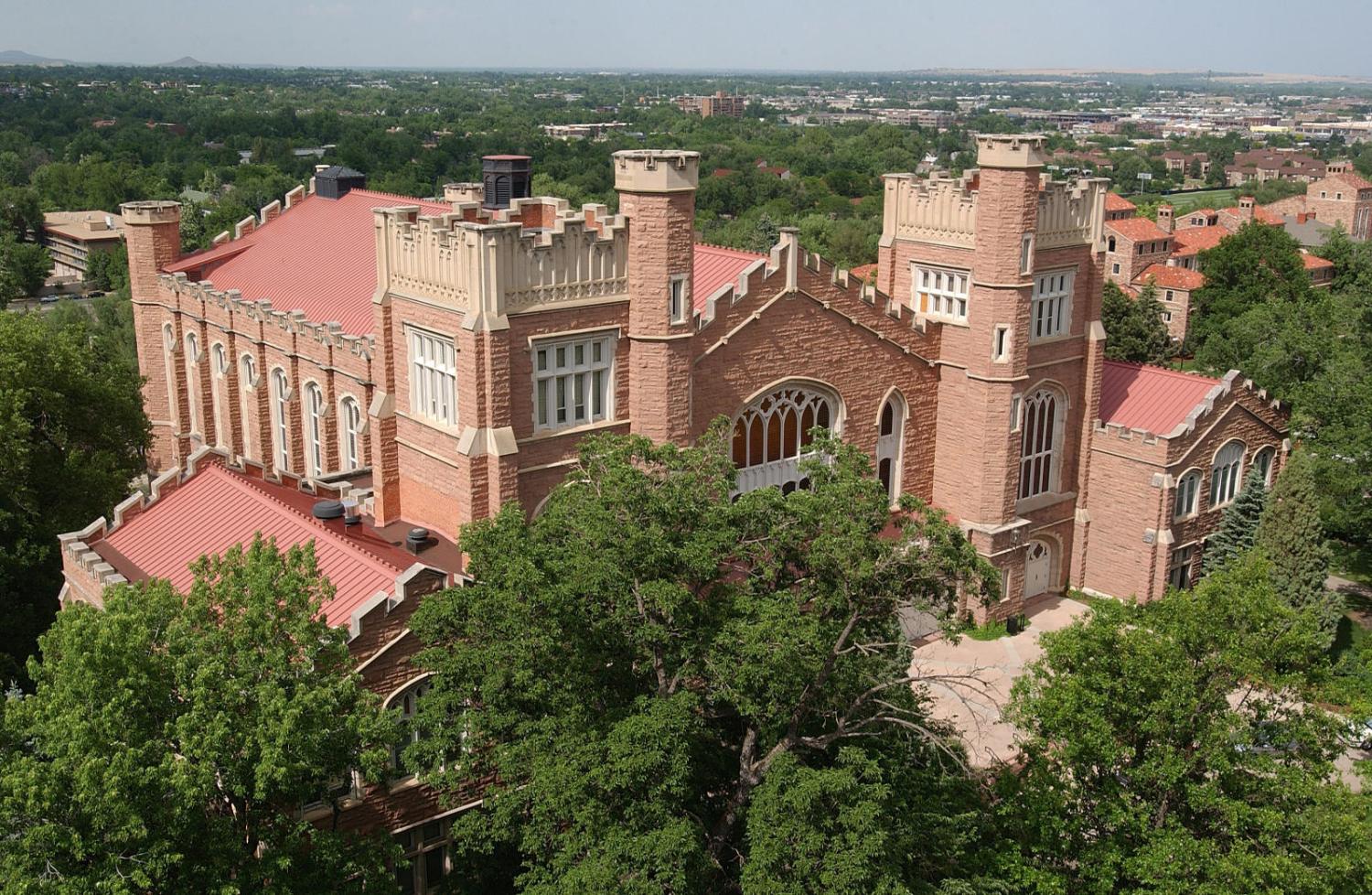 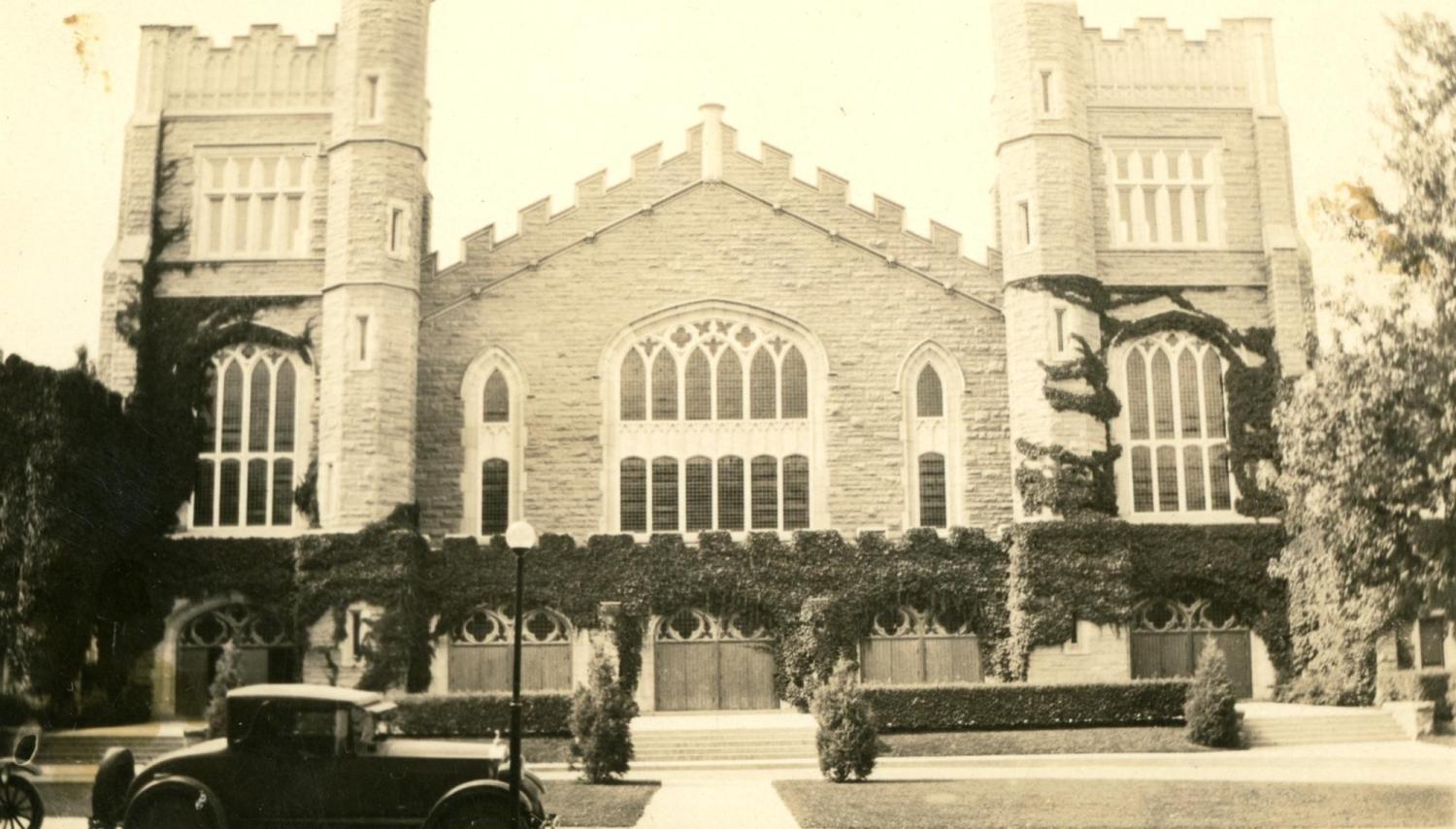 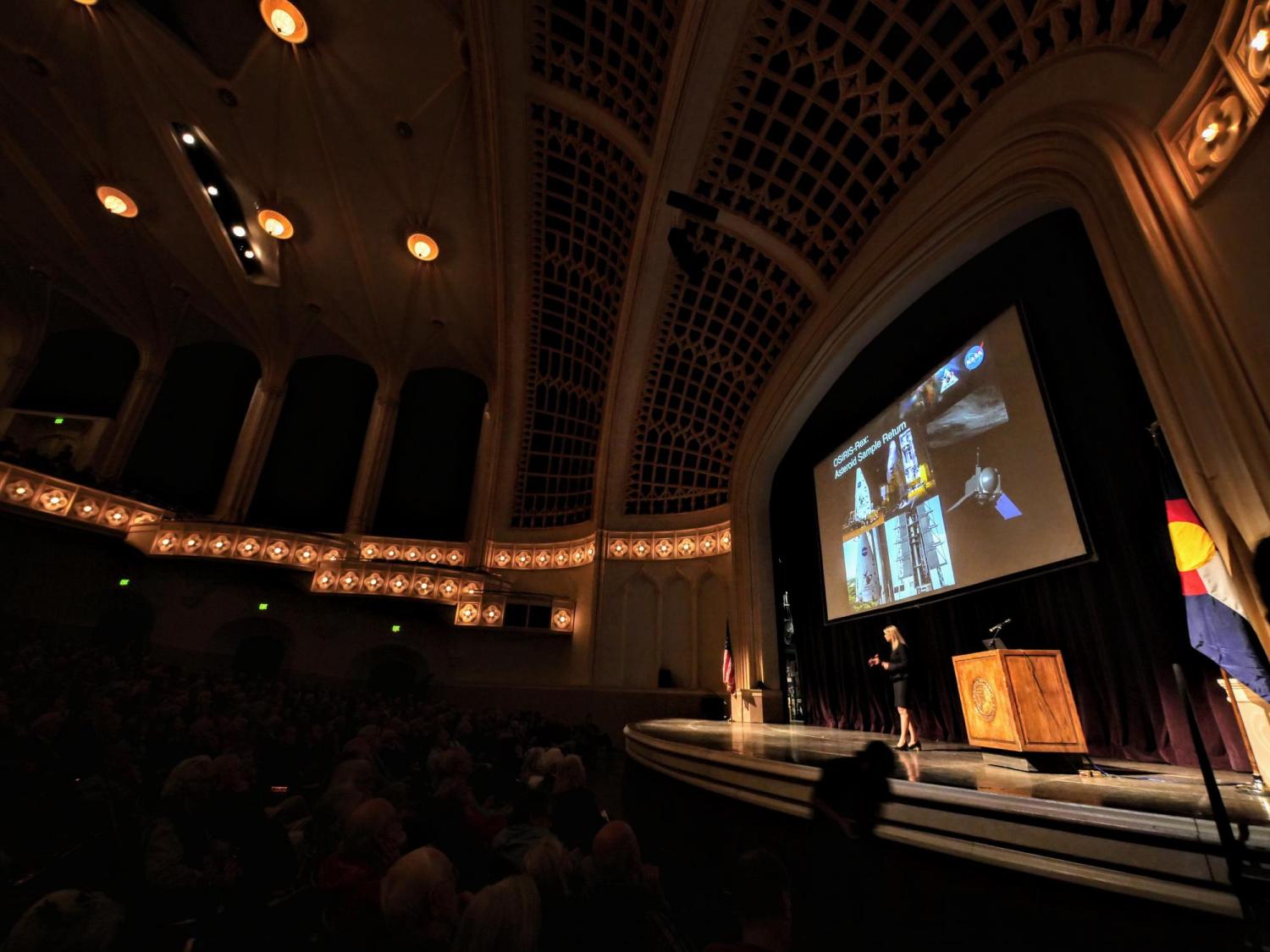 Then and Now: Macky Auditorium

Once Upon a Time: When Andrew J. Macky, gold rush settler and founding director of the First National Bank in Boulder, died in 1907, he bequeathed $300,000 to CU to build an auditorium. Legal tussles with Macky’s adopted daughter, May, led to construction delays, and the building took 13 years to complete. In 1922, CU’s Board of Regents appropriated $20,000 for a pipe organ.

Did You Know: In 1971, several hundred students attempted to crash a sold-out Neil Young concert, breaking the glass in the foyer doors, and fighting off police armed with fire hoses. 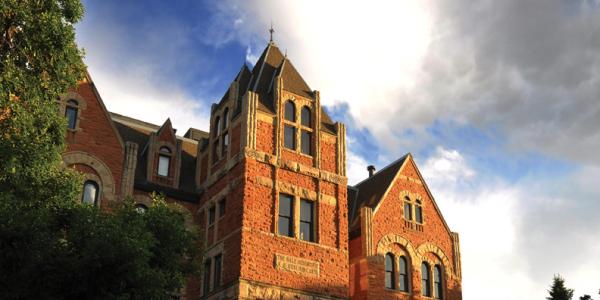 Then and Now: Hale Science Building

Hale was the first science building on campus and at one point housed all the sciences, a small museum and the School of Law. The building was named after the second university president, Horace Hale. END_OF_DOCUMENT_TOKEN_TO_BE_REPLACED 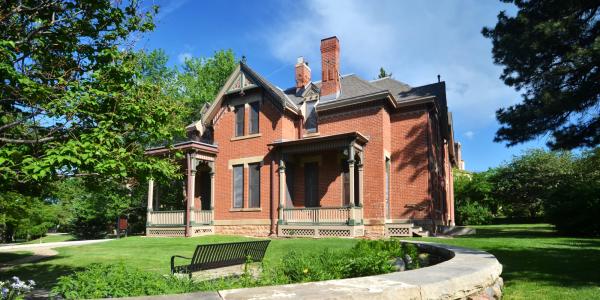 When the cottage was first built, it provided dining facilities for 100, sleeping rooms for 12, a bath and an office for the house chaperone. END_OF_DOCUMENT_TOKEN_TO_BE_REPLACED 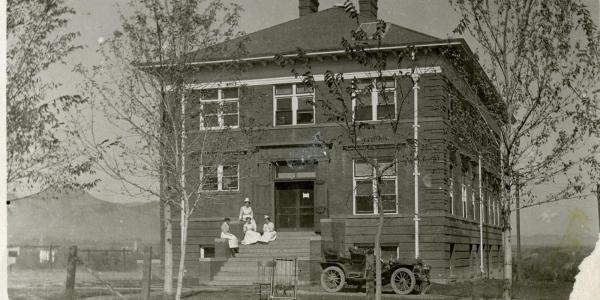 Then and Now: Temporary Building No. 1

Once Upon a Time: Temporary Building No. 1 was originally designed as a teaching hospital for CU’s medical school and also served as an infirmary. During the 1918 Influenza epidemic, hospital staff provided care to the campus community and citizens of Boulder County. END_OF_DOCUMENT_TOKEN_TO_BE_REPLACED