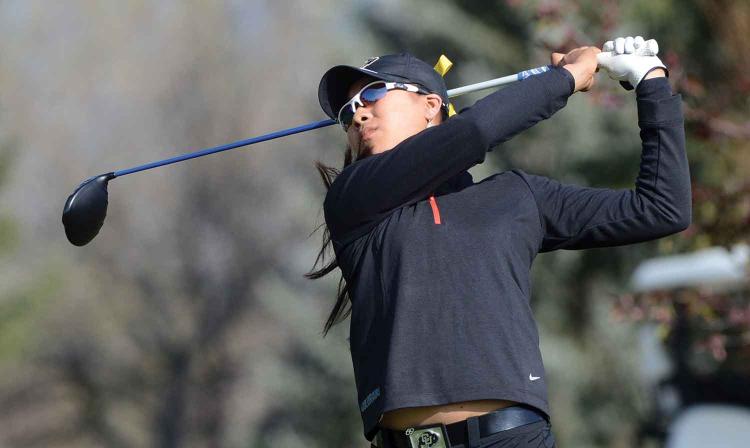 CU football’s Nov. 17 matchup versus the Utah Utes will mark the 500th game at Folsom Field. In honor of the six home games on this season’s schedule, we celebrate here six notable past Buffs victories at Folsom.

'61 Colorado 20, Kansas 19: The Buffs overcame a 19-0 deficit to achieve what was then the school’s biggest comeback. CU went on to win its first Big 8 title.

'86 Colorado 20, Nebraska 10: Marking a turn toward renewed national prominence, the Buffs defeated No.3-ranked Nebraska for the first time since 1967.

'89 Colorado 27, Nebraska 21: No. 2 CU defeated No. 3 Nebraska — both undefeated — in a thrilling game that sent the Buffs to the Orange Bowl to play for the national title.

'01 Colorado 62, Nebraska 36: CU scored the most points ever against a Husker defense at the time in this win over No. 2 Nebraska, undefeated until then. It shocked the college football world.

Would you have picked other games? Email us at editor@colorado.edu.

Years the arena had Coors in its name.

Cost of student tickets for men's basketball games during the first season, in 1979.

Year the Dalai Lama spoke in the building.