Sundance Kid to Hang Up His Spurs 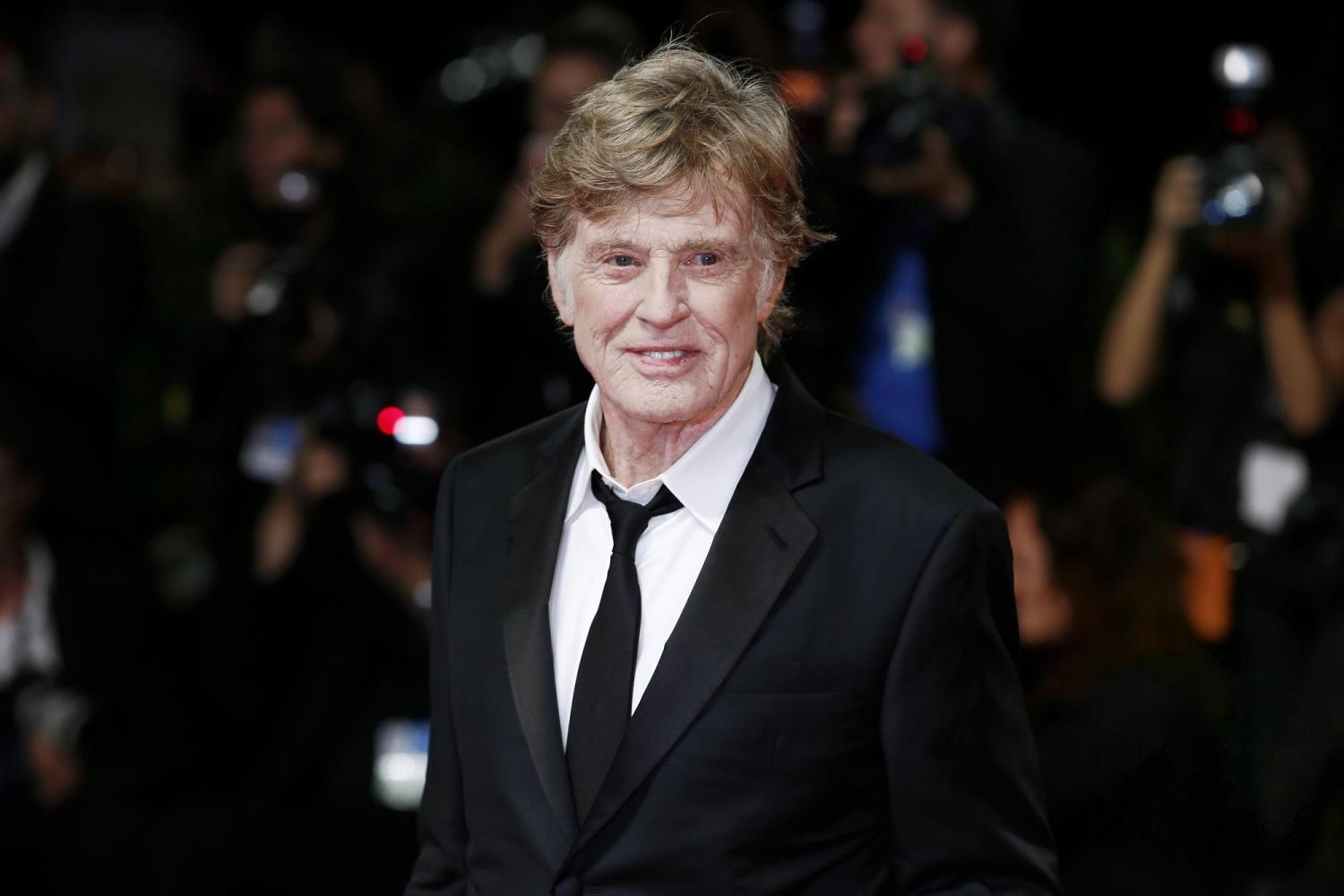 Cinema legend and CU alum Robert Redford (A&S ex’58; HonDocHum’87) will retire from acting after the completion of his latest film The Old Man & the Gun, he said in an interview with Entertainment Weekly, which was published Monday.

The 81-year-old actor, who attended CU for one year in the 1950s on a baseball scholarship, earned worldwide and enduring fame though his roles in Butch Cassidy, the Sundance Kid, The Sting, All the President’s Men and many other films.

"Never say never, but I pretty well concluded that this would be it for me in terms of acting, and (I’ll) move toward retirement after this 'cause I've been doing it since I was 21," Redford said in the magazine interview.

Redford, who began acting professionally in the 1960s, was nominated three times for Academy Awards in acting categories. He won the 1981 best director award for Ordinary People.

In 2016, President Barack Obama awarded Redford the nation’s highest civilian honor, a Presidential Medal of Freedom. In addition to his work as an actor, producer and director, Redford is the founder of the Sundance Institute, which produces the Sundance Film Festival.

While at CU, the future film legend worked as a janitor at The Sink, where you’ll find his likeness on the wall. His lasting commitment to the environment took hold during his time in Colorado, where he developed a love for geology and the mountains, he has said.

The Old Man & the Gun, the true story of a criminal who escapes prison in a kayak, debuts Sept. 28. 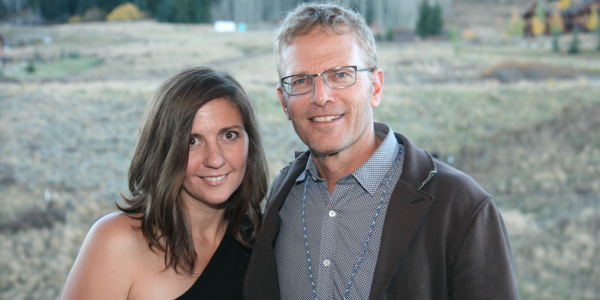 For Michael Brody, launching a film festival in Crested Butte, Colo., has been a dream come true. END_OF_DOCUMENT_TOKEN_TO_BE_REPLACED 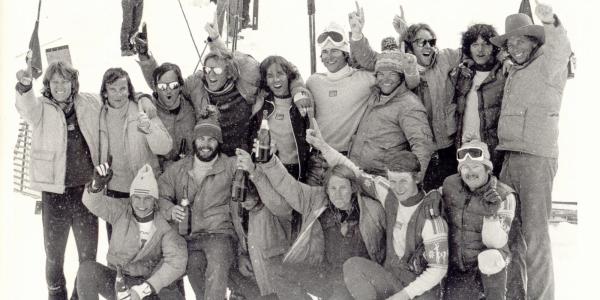 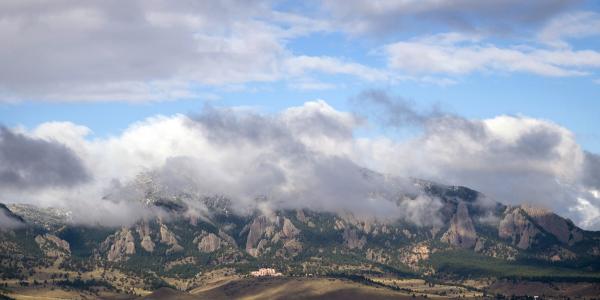 A dusting of snow on the Flatirons as April begins. END_OF_DOCUMENT_TOKEN_TO_BE_REPLACED