Now producer and lead animator for the taboo-shattering animated satire, Stough has won five Emmys and a Peabody Award for his work — and stands as the inspiration for the beloved character “Butters.”

In April, at the second installment of CU Boulder Next — the university’s large-scale, multiyear road show — Stough regaled the Washington, D.C., audience with tales of his days at CU (where Parker encouraged him to join the film department) through the present day, in which South Park-themed mobile and console games are part of American culture.

“All facets of my life echo the foundation given to me by CU,” he said during the conference’s closing remarks.

For videos of CU Boulder Next in Los Angeles and D.C. and information about next year’s San Francisco and Denver events, visit colorado.edu/next.

The CU Boulder Alumni Association received 1,399 scholarship applications this year, including 385 from legacy applicants. It awarded 96 scholarships, including 41 to legacy students, worth more than $170,000.

The Alumni Association is hosting its first golf outing Monday, July 30, at the Boulder Country Club. Proceeds benefit student scholarships. To join as a sponsor, contact Tricia at tricia.essenpreis@colorado.edu. Visit colorado.edu/alumni/golf2018 to register to play. 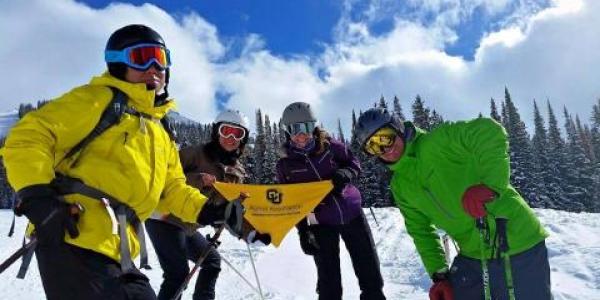 At Homecoming 2016, a Bevy of Buffalo Brewers 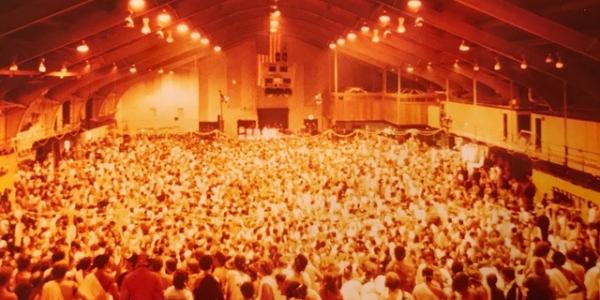 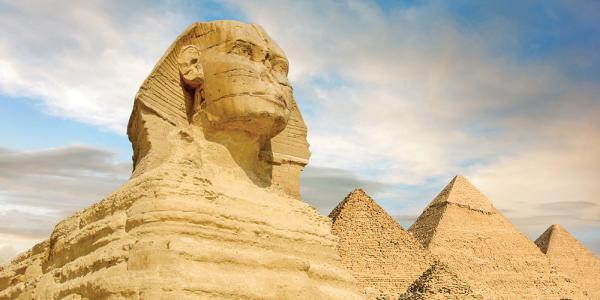 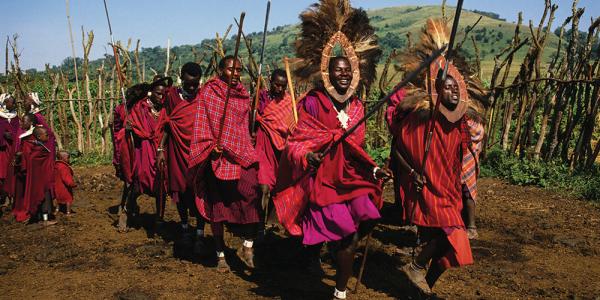 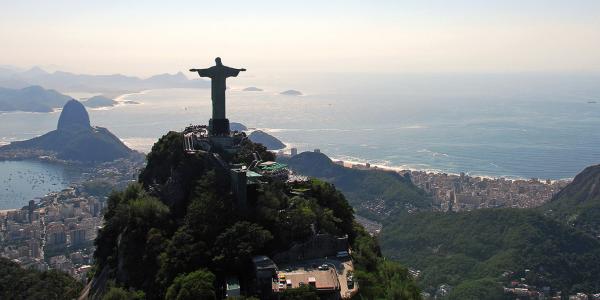 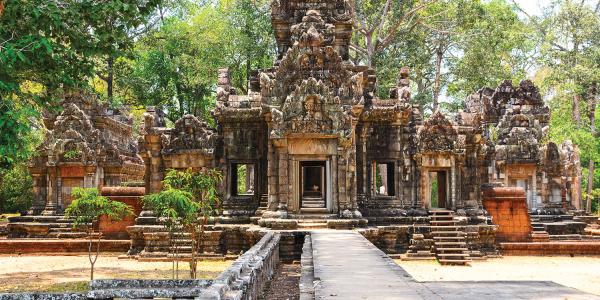 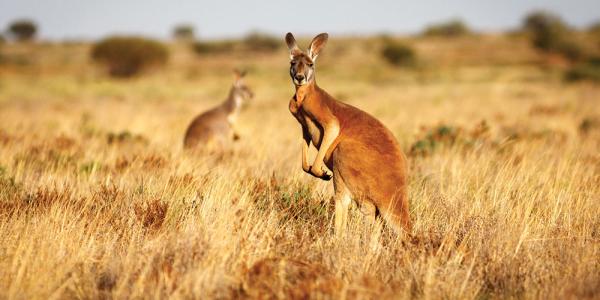