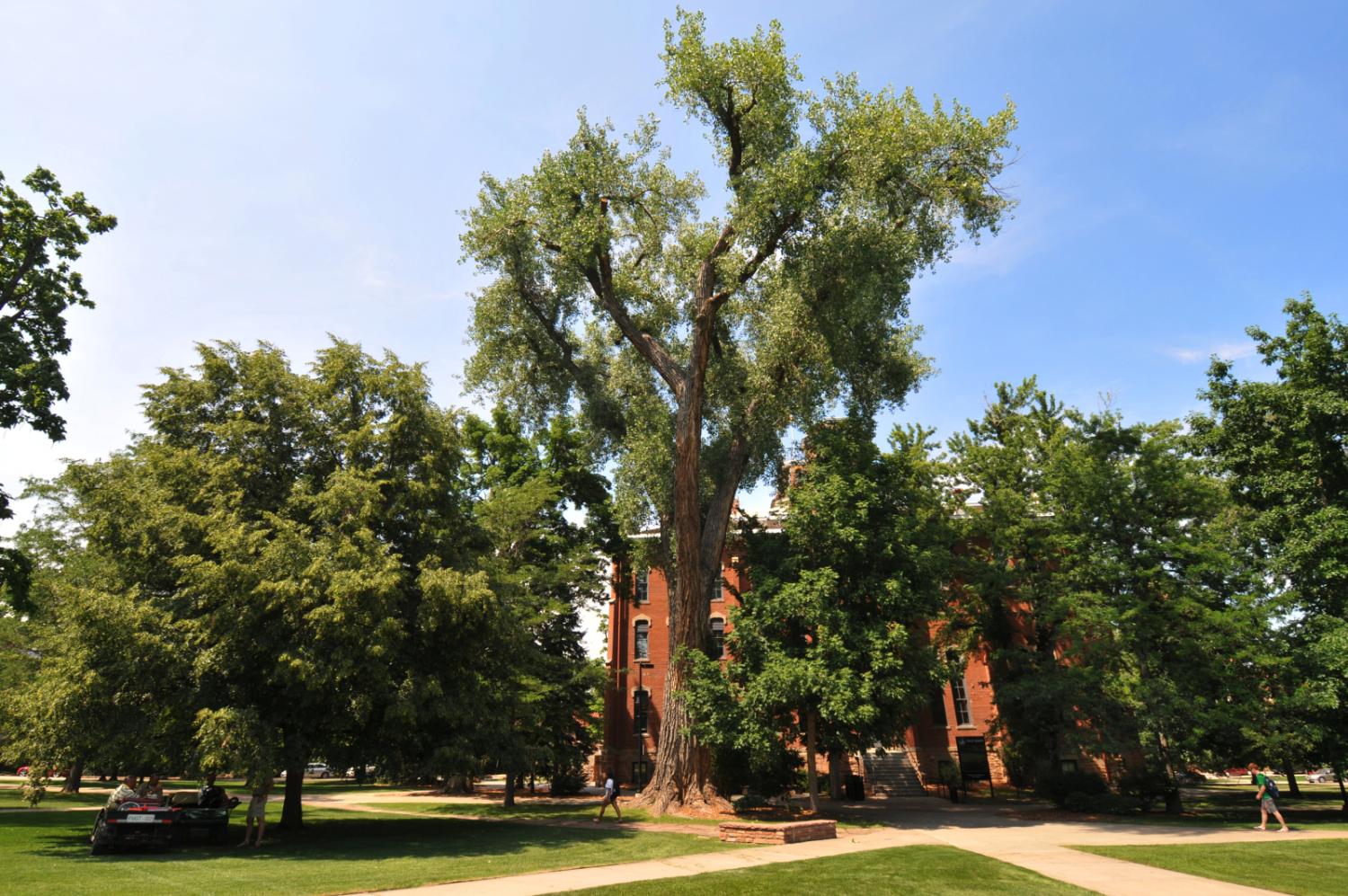 When the University of Colorado Boulder first opened in 1876, campus was nearly treeless. Today, it's home to approximately 5,000 trees and nearly 60 different species. On May 22, Vince Aquino and Alan Nelson hosted their bi-yearly tree walk through campus to discuss the unique characteristics and attributes of trees, and why they are so important to the university's history. See them for yourself with the CU’s Museum of Natural History’s self guided tree tour. Below are a few of the trees you may spot on campus. 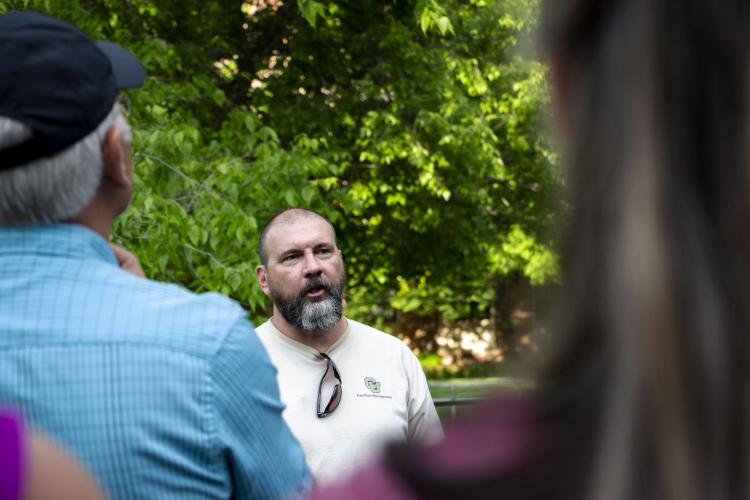 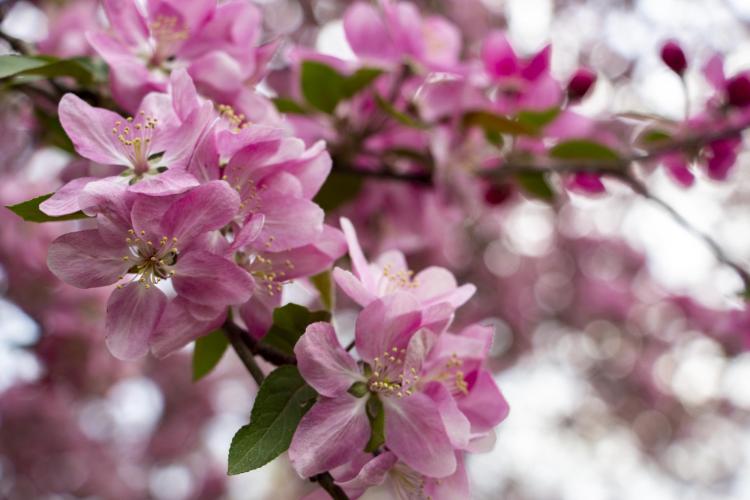 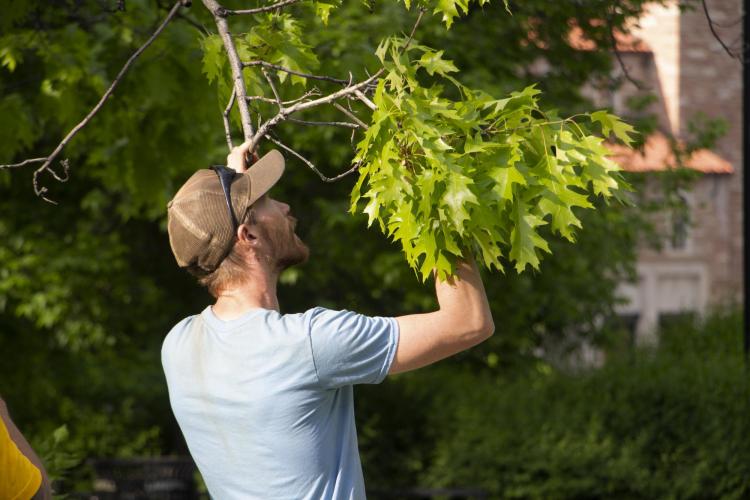 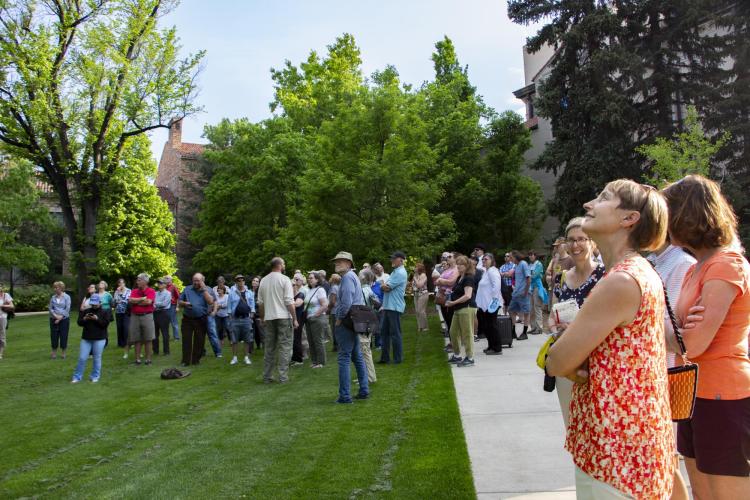 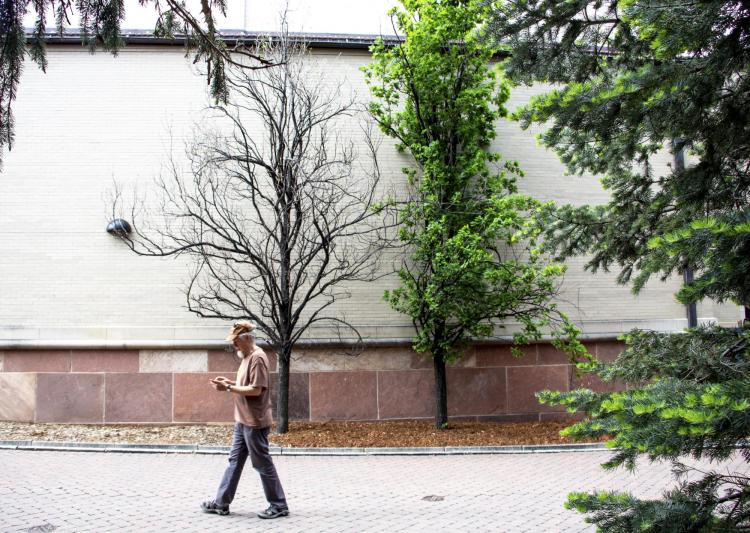 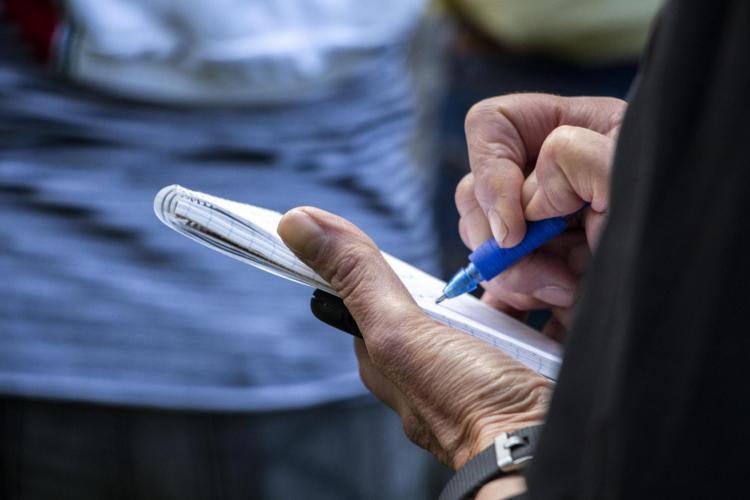 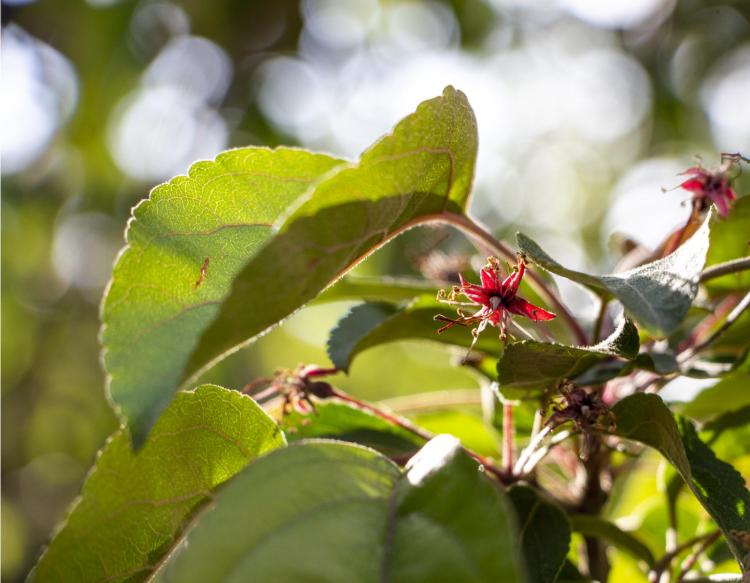 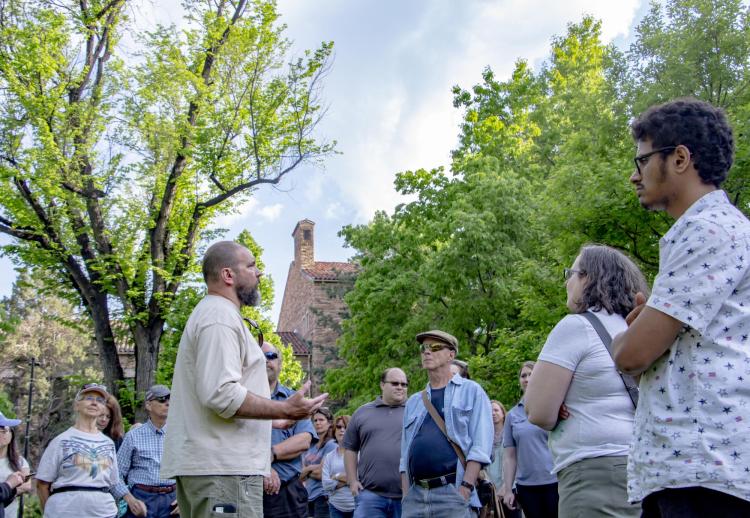 This maple is widely used in the U.S. as a shade tree. Classified as one of the hard maples, it grows moderately fast, is dust and pollution tolerant and disease and insect resistant. Its leaves are similar to those of the sugar maple but darker and thicker and have a milky juice. They appear earlier and last longer than those of our native maples.

This small maple is native to Southeast Europe and Western Asia. It is close in form and overall appearance to the more common ginnala maple, but does not have ginnala’s consistent fall color.

Buckthorn, one of the many names of this tree, is usually found in the Pacific Northwest growing from sea level to moderately high elevations. Buckthorn was first documented by the Lewis and Clark Expedition. Its bark was used by Native Americans to heal wounds and ailments. Its leaves are alternate and its black fruit is eaten by birds.

The redbud is most commonly used as an ornamental tree because of its vivid lavender to pink blossoms that bloom in early spring before its leaves appear.

This maple, often planted for shade and its moderately rapid growth, is said to be the most prevalent tree in eastern North America. In the fall, this tree’s leaves will turn a beautiful scarlet or orange color. Its wood is used for furniture, crates or paper.

A member of the redwood family, the baldcypress grows mainly in swampland, but can survive in other wet environments. It’s one of the very few deciduous conifers that drop all its needles in the fall.

This variety of Linden is a European native. Its heart-shaped leaves have unequal bases (the two sides of the leaf meet the stem at different places). This tree was moved with a tree spade about ten years ago, and it hasn’t grown very much since then.

Two different species of hemlock can be found in the western United States. The western hemlock (Tsuga heterophylla) is one of the four tree species that contribute the most timber. The mountain hemlock (Tsuga mertensiana) is one of the largest trees in alpine regions growing at elevations up to 11,000 feet. Hemlock groves in these areas are good shelter for bird nests and the tree’s seeds are a source of food for birds.

American elm was once very abundant in the United States. Due to the devastating effects of Dutch Elm Disease (a bark beetle borne fungus), this inverted vase-shaped tree has been significantly reduced in number. The CU campus used to contain about 1,000 American elm trees until Dutch Elm Disease ravaged the Boulder area. The campus now has fewer than 40 American elms remaining.

The Colorado native tree varies in size from short and shrubby to more than 100 feet tall. It has serrate (toothed) leaves and small, dark purple pitted fruit eaten by birds. Hackberry trees are susceptible to a mite parasite called a psyllid, which causes the formation of galls on its leaves.