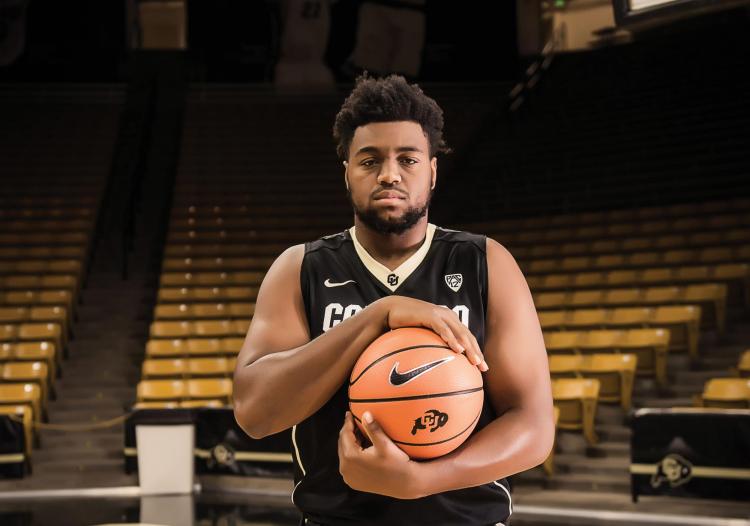 Freshman forward Evan Battey (A&S’21) will take an academic redshirt for the 2017-18 men’s basketball season after a ruling by the NCAA that he didn’t meet the requirement of graduating from high school in four years.

“I'm extremely disappointed,” Boyle told cubuffs.com. “It's a little bit ironic to me with all the things that are going on with college basketball ... North Carolina academic scandal, they lawyer up and fight the NCAA for two years and they win on a technicality. They get off scot free. There’s an FBI investigation going on, there’s been four assistant coaches [at other schools] that have been arrested by the FBI. As of today, nothing has happened to those four schools. No ramifications for those sorts of things. … [But] Evan Battey gets punished.”

Battey, who practiced but could not play during his senior season in high school because of the two-year stint in ninth grade, is trying to look on the bright side.

“It will give me time to get my body in shape,” he said.

Dave Plati (Jour’82), associate athletic director for sports information, ended his streak of 410 consecutive CU football games worked when he missed the Buffs’ road game at Oregon State in October on account of health. (“I’ll be fine,” Plati said.) Plati’s streak started Nov. 19, 1983, when the Buffs beat Kansas State. According to Plati, the record is likely 502 consecutive football games worked by the late Bob Bradley of Clemson. … Kaitlyn Benner (ChemBio, Soc’18) earned the Pac-12 Women’s Cross Country Scholar-Athlete of the Year award. She has a 3.93 GPA while majoring in chemical and biological engineering. … Kirsty Hodgkins (MechEngr’20) was named the Pac-12 Women’s Golfer of the Month in October. She claimed medalist honors as the Buffs won the team title at the CDA Resort Collegiate Invitational in Idaho. The men’s golf team tied for the team title in its own Mark Simpson-CU Invitational.

School record for soccer shutouts in a season

Football win by the Buffs, notched in a 44-28 Homecoming game victory over Cal Oct. 28