CU students’ mental and physical abilities were put to the test during The Herd’s Ultimate Challenge, Oct. 21. Modeled after CBS’ The Amazing Race and co-produced by Floyd Pierce (ApMath, Econ’17)— a participant in the spring 2017 season of the show — the event gave 29 two-person teams a chance at $2,000, half for the winners, half for the CU student group of their choice.

The teams raced around Boulder searching for clues at McGuckin Hardware, Hotel Boulderado, the Pearl Street Mall and Macky Auditorium while completing tasks such as balancing three golf balls one atop another, building a planter’s box and completing puzzles. The winning team, “Snoopy Goons,” was a duo of U.S. Marine Corps veterans, Christopher Black (EPOBio, IntPhys’18) and Allen Dehoff (EPOBio, IntPhys’18). They donated $1,000 to the Student Veterans Association. 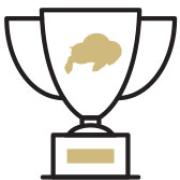 The Alumni Awards Ceremony kicked off the weekend (Oct. 26-29), before a 300-person crowd — plus online viewership of 4,700. Friday, Olympian Bill Marolt (Bus’67) served as keynote for the 50-Year and Golden Anniversary Club reunion. Elsewhere, alumni attended microlectures from astronomer Douglas Duncan, speech pathologist Kathryn Hardin and others. Koenig Alumni Center hosted 14 brewers and three vintners at Buffs on Tap. Saturday saw the Buffs’ best game of the season — a 44 to 28 win over Cal. 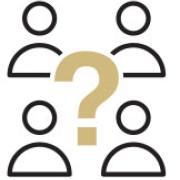 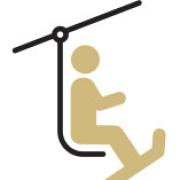 Buffs at the Butte

Graduates of the last decade are invited to kick off the spring ski season at the annual Buffs at the Butte weekend in Crested Butte, Colo., Feb. 23-25, 2018. Attendees stay in a slope-side condo and get a two-day lift ticket. Early-bird pricing is available through Jan. 31, 2018, for $275 a person. Register here. 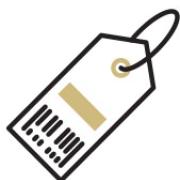 The Alumni Association’s Forever Buffs Online Store has launched. Get signature CU-themed items including jewelry, clothing and gifts. Also available is the 2018 alumni wall calendar for $15 and the Forever Buffs wine. Visit colorado.edu/alumni/shop. Town and Country Cambridge, Oxford and the Cotswolds
July 6-14, 2018