As 8-year-old Catherine Schwartz pondered the existence of mermaids, she decided to seek an expert opinion.

In June Randall received a letter from Catherine’s father, Eric Schwartz, relaying the girl’s question about whether mermaids were real.

“She said that her friends all said mermaids are real, but her parents said they are not real, and she wanted to know who was right,” said Randall.

The professor was busy — but hardly too busy to take Catherine seriously. 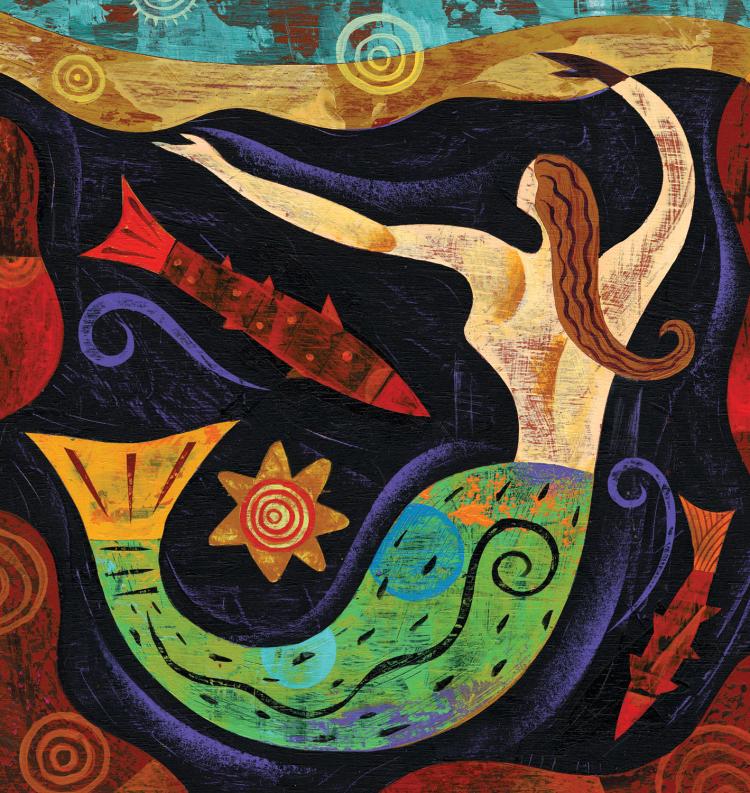 “Even though there’s no evidence that mermaids are real,” Randall wrote in her typed, one-page response, “I hope you’ll continue to imagine what could be. Keep asking questions and trying to understand whether something is true.”

A CU faculty member since 1989, Randall said she wanted to encourage Catherine to look for scientific, evidence-based explanations without diminishing her sense of wonder.

“This seemed like such a natural question for an 8-year-old to ask that first I just wanted her to learn the answer,” said Randall, an expert in satellite remote sensing of Earth’s atmosphere. “But I also wanted to avoid disillusioning her; I wanted her to keep wondering about all the mysteries of the natural world.”

Catherine was thrilled to get Randall’s response, her father said, if also a little disappointed in the truth. But her enthusiasm for the mythical creatures hasn’t waned.

“She still loves mermaids,” he said. 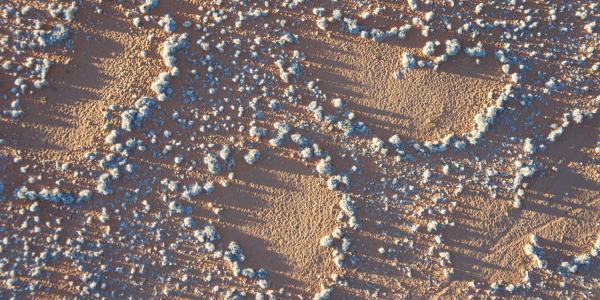 Circles in the Sand

A CU ecologist tackles a mystery in Africa. END_OF_DOCUMENT_TOKEN_TO_BE_REPLACED 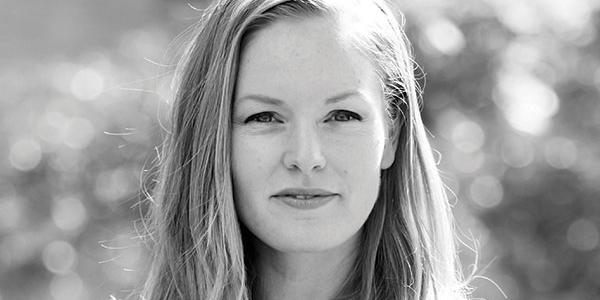 For Courtnie Paschall (Neuro, ElEngr’15), working on a drug trial for patients with schizophrenia while applying to 20 MD-PhD programs counts as light duty. END_OF_DOCUMENT_TOKEN_TO_BE_REPLACED 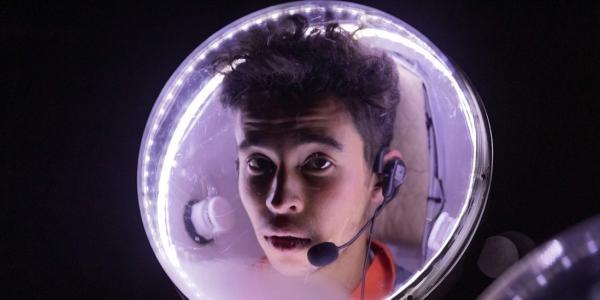 Giordan Thompson (MechEngr’20) was one of 21 CU Boulder engineering students enrolled in the Maymester... END_OF_DOCUMENT_TOKEN_TO_BE_REPLACED