Floyd Pierce and Becca Droz in Tanzania during The Amazing Race.

Last June Floyd Pierce (ApMath, Econ’17) raced around the world for one million dollars as a contestant on CBS’ The Amazing Race.

Doing it was fun, he said. Keeping it to himself wasn’t.

Then a rising senior, he couldn’t tell anyone other than immediate family and certain professors until the first episode aired in March — nearly a year after he’d been picked for the cast.

That meant his CU community, including fellow leaders in The Herd — CU Boulder’s student alumni association — the Golden Buffaloes Marching Band and the President’s Leadership Class, had no idea he’d visited Italy, Panama or Tanzania during his summer break. Or that he’d be on national TV.

“The entire experience was surreal,” he said.

Pierce, a Boettcher Scholar from Highlands Ranch, Colo., was one of 22 contestants on the reality show’s 29th season, which followed 11 teams of two as they deciphered clues, completed physical challenges and navigated foreign cities — all while avoiding elimination at designated checkpoints.

In the show’s first episode, Boulder resident Becca Droz (Anth ex’12) chose Pierce as her teammate. They made the CU connection on their way to Los Angeles International Airport.

After filming wrapped in July and he was back on campus, Pierce attempted normalcy. He kept busy as drum major for the marching band during football season and he planned a Boulder version of The Amazing Race for students during Homecoming Weekend.

Participants chalked up his enthusiasm to his devout interest in the show, which he’s watched since grade school. They had no idea he’d done the real thing.

When March 30, the day of revelation, came, he and Droz watched the first episode with about 150 of their family members and friends at Boulder’s Rayback Collective beer garden and food truck park.

Other big nights were to come: The Buffs survived until episode 10 (of 12) — broadcast the night before we went to press. For a wrap-up story, visit here.

A novel antioxidant may help us turn back the clock as our arteries age, says CU-Boulder doctoral student Rachel Gioscia-Ryan. END_OF_DOCUMENT_TOKEN_TO_BE_REPLACED 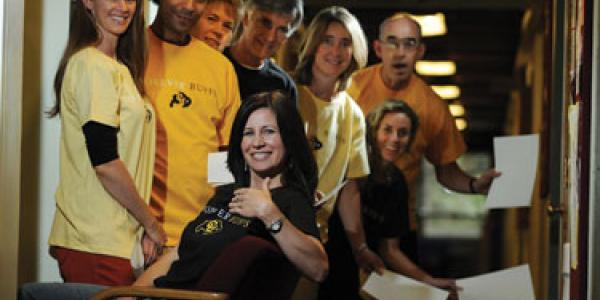 When Lea Alvarado began her new job as alumni career counselor at CU-Boulder in August, the phone started ringing off the hook. END_OF_DOCUMENT_TOKEN_TO_BE_REPLACED 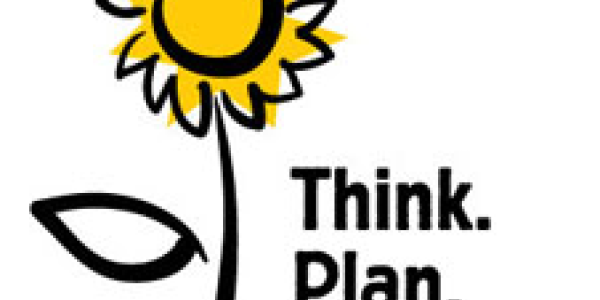