CU club tennis has officially punched a ticket to the national championship tournament. On Thursday, April 13, the team heads to Orlando, Fla., to test their mettle against the best college clubs in America.

“We are pretty strong, but the competition at nationals will be very hard,” said sophomore Emma Schilling (Psych, StComm'19), who will play women’s doubles and mixed doubles matches. “There’s kids at other schools who have played Division I, and have now joined the club team instead, so we see a lot of amazing athletes. It’ll be fun to go compete and see how we do.”

The CU team tries to keep things lighthearted, combating nerves by dancing. Their mantra is “lets boogie” — and that’s exactly what they plan on doing no matter the outcome in Florida. 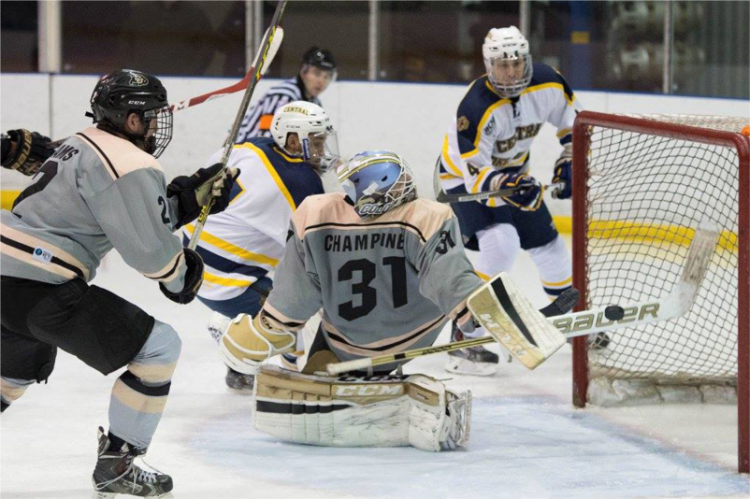 CU’s women swimmers placed first at their national competition April 7-9 at Georgia Tech. So did the divers. … Men placed fourth and the CU squad placed third overall — the same as last year. … The 130-member co-ed swim team has won nine national titles, most recently in 2015.