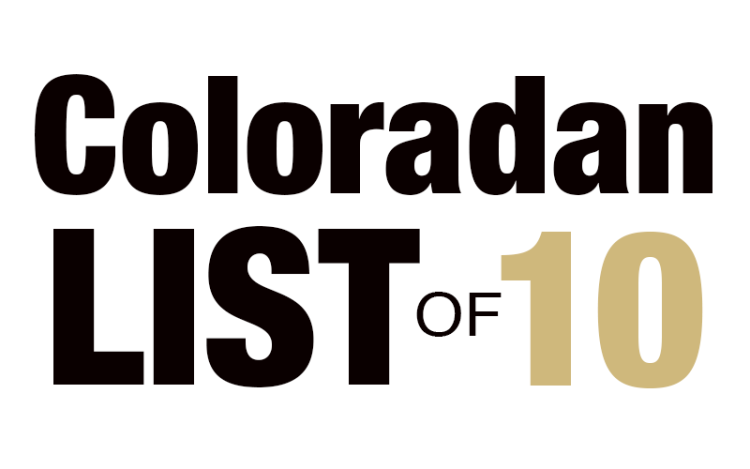 10 Past Conference on World Affairs Speakers and Panelists

6) Arianna Huffington, co-founder and former editor-in-chief of The Huffington Post

For more information on this year's conference, please visit the CWA website here.