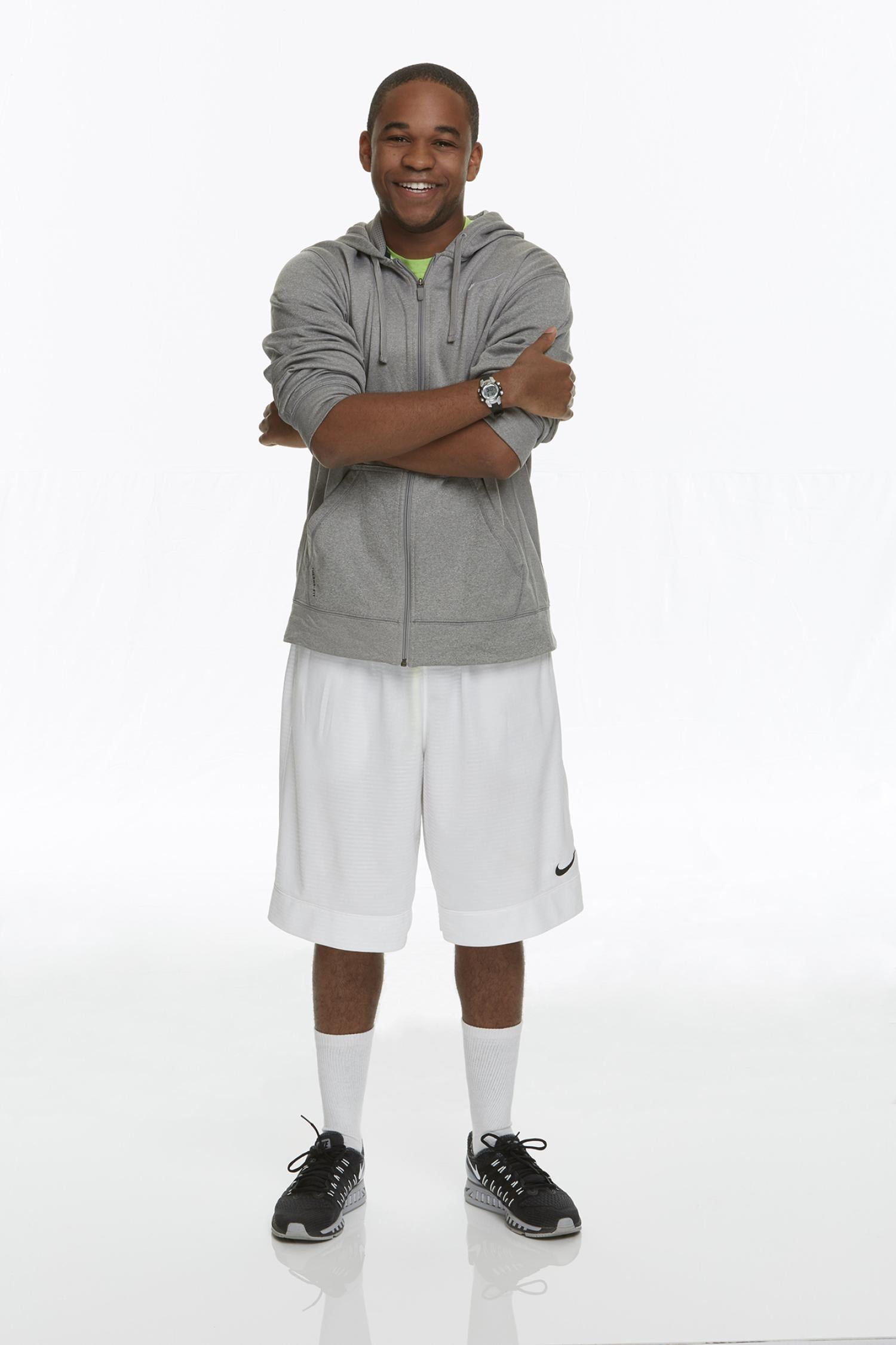 Last year CU senior Floyd Pierce (ApMath, Econ’17) raced around the world for $1 million as a contestant on CBS’ The Amazing Race. Beginning March 30, the world will see how he fared.

Pierce, originally from Highlands Ranch, Colo., is one of 22 contestants on the reality show’s 29th season, which follows 11 teams of two as they decipher clues, complete physical challenges and navigate foreign cities — all while avoiding elimination at designated checkpoints.

This year, the show debuted a twist: None of the teammates knew each other before the race began. On previous seasons, teams were selected in pairs.

Pierce, a Boettcher Scholar who served as a drum major in the Golden Buffalo Marching Band, originally applied to the show with a fellow marching band member in December 2015. When he got a call back from CBS in March 2016, he was informed it would be a solo process.

A devout follower of the show since elementary school, Pierce reapplied alone.

“I’ve been waiting,” said Pierce, 22, alluding to the show’s minimum age requirement of 21. “I thought this could be real…As long as I could express my real personality.”

There was one caveat: He couldn’t tell anyone he was going on the show, except immediate family and some professors. He attempted normalcy, but his exciting secret overtook his thoughts.

“To be honest, it made it a little hard to concentrate on classes,” he said. 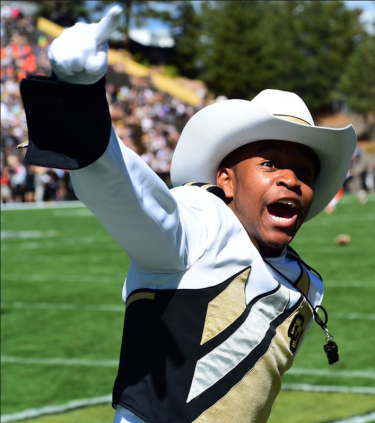 Six weeks later, Pierce was off on his global adventure with a teammate he’d never met, a 17-pound backpack and an unknown destination. The details will start to emerge Thursday, March 30, when the latest season of The Amazing Race premiers on CBS at 9 p.m. MST.

Pierce’s family are the only ones who know any details of his experience, which he calls “life-changing.”

If there’s one thing he hopes people see while watching him compete, it’s that he remains true to himself.

“I was really conscious about being myself on TV,” he said.

As he finishes his final semester at CU, his thrill from the experience will remain top of mind.