Home Spring 2017 Planet of the Apes? Ever Less So.

Populations are falling for 75 percent of all known primate species, according to research by a team of scientists that included CU Boulder’s Joanna Lambert, a primate expert in the anthropology department. And about 60 percent of the 504 known non-human primate species are on a fast-track to extinction.

The scientists express urgency in the very title of their paper, “Impending Extinction Crisis of the World’s Primates: Why Primates Matter.”

They make clear that humans created their fellow mammals’ dire straits, primarily due to vast erosion of natural habitat through development. Hunting, climate change and human disease are also factors, they said.

“Unsustainable human activities are now the major force driving primate species to extinction,” the scientists wrote in the paper, published in Science Advances in January.

Monkeys, gorillas, gibbons, orangutans and other familiar, human-like mammals help regenerate forests and maintain ecosystems, among other valuable activities. Given their similarities to humans, they also help us learn about ourselves.

Humans also represent the main hope for saving the other primate species. Improving living standards in places where humans hunt them for food could discourage the practice, for example. And in some (but not all) places, promoting eco-tourism could help: Making endangered primates economically valuable would incentivize protection.

The scientists end on a defiantly optimistic but urgent note.

“We remain adamant that primate conservation is not yet a lost cause,” they wrote — provided humans act now. 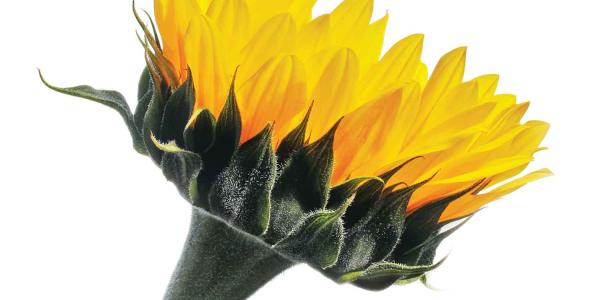 How the Sunflower Got That Way

American adults don’t sleep enough: On the average work night, we come up 30-90 minutes short of what our bodies need for long-term health, according to a poll by the National Sleep Foundation. END_OF_DOCUMENT_TOKEN_TO_BE_REPLACED