When Craig Gerbore (Bus’75) was a CU student, he bought a beat-up, burnt orange pickup truck for $80. It was one of the best decisions of his life.

“I swear this truck did not have a square foot that didn’t have a dent on it,” he said. “But it was so reliable.”

Ten months after graduation, Gerbore was approached by a former Williams Village neighbor, George “Chip” Stark (EPOBio’78; MD’83), who was part of a commune on a farm near Longmont, Colo.

The commune was disbanding and needed someone with a truck to make deliveries and manage operations for its honey business, Madhava, a Sanskrit word they translated to mean “born of honey.”

Gerbore, then 24 and game for the assignment, signed on to what became a three-decade entrepreneurship adventure at Madhava Natural Sweeteners. He oversaw the firm’s expansion from tiny local honey producer to multi-million-dollar national enterprise.

At first, Gerbore lived alone on the farm and personally made weekly dropoffs to Boulder and Denver natural foods stores. He sourced honey from local beekeepers and stored it in jars from a Denver glass supplier.

“Craig was in charge of everything,” said James Walton (MBasicSci’91), an early shareholder and advisor for Madhava. “He was there from dawn to dusk.”

Consumers were drawn to the rawness of Madhava’s honey, Gerbore said. Most honey brands were pressure filtered, resulting in a highly processed honey; Madhava’s was strained to retain nutritious pollens.

Gerbore offered three types, which varied in taste and appearance: light, the most popular and made from bees that pollinated clover; amber (alfalfa); and dark (wildflower).

Each fall — the only time of year honey is extracted from hives — beekeepers delivered it in 55-gallon drums. Madhava melted, strained and packaged it. By the early 2000s, demand soared for a new Madhava product: Agave nectar, a syrup that, like honey, is used as a flavorful sweetener. Madhava could apply techniques and equipment to producing agave that it used for making honey.

When Gerbore, 65, retired in 2010, the company had reached sales of around $16 million, he said. Boulder’s Greenmount Capital acquired Madhava the same year. Today, in addition to honey, it sells products ranging from pancake mix to coconut sugar. For his part, Gerbore is now a partner and investor in Ziggi’s Coffee, which is starting to sell drive-through coffee franchises. He also remains on Madhava’s board of directors.

“It was a great ride for me for 34 years,” he said of Madhava. “There wasn’t a morning I didn’t look forward to going to work.” 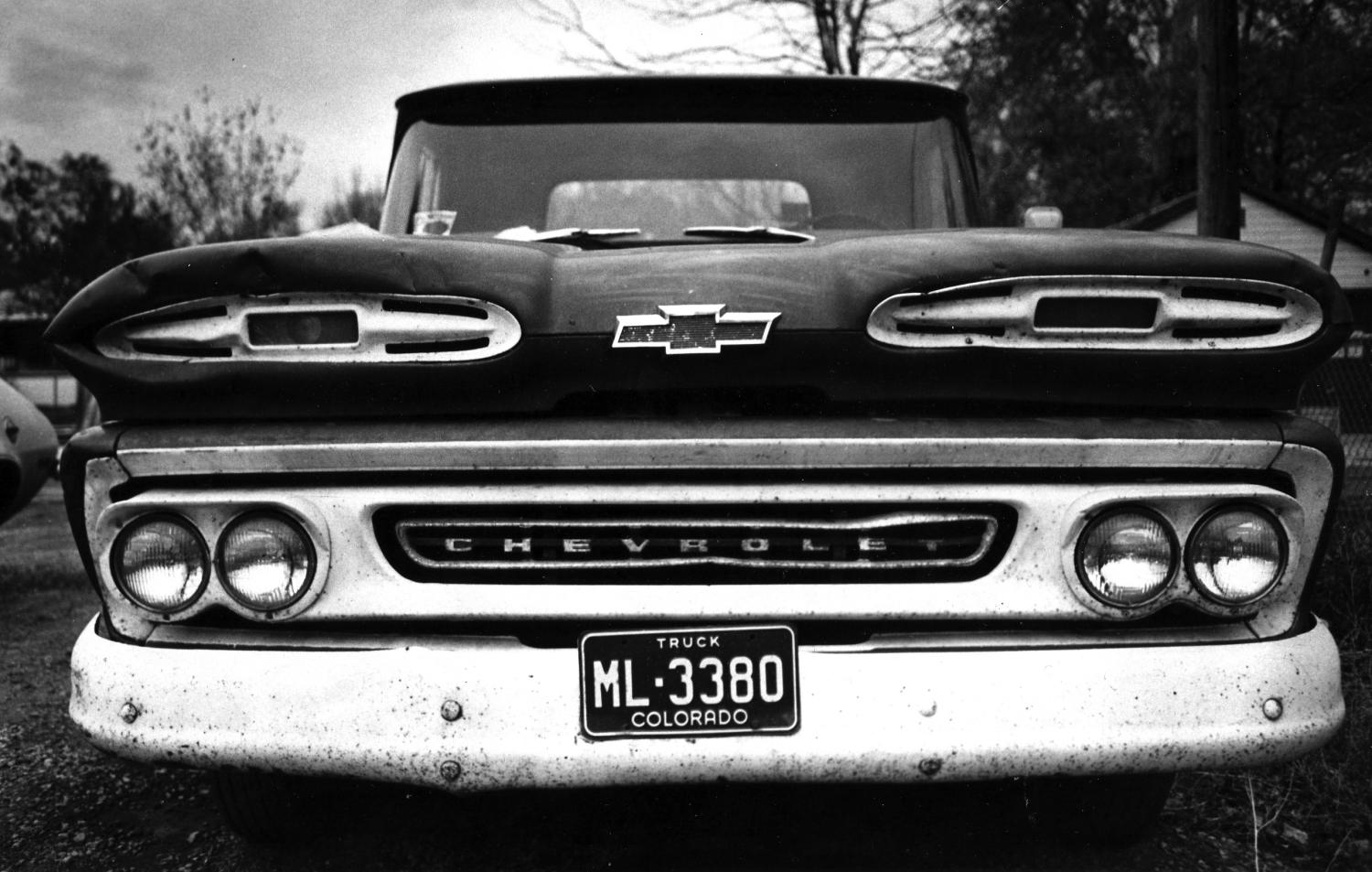 Long before Tom Shepherd began moving tons of fresh berries around the world, he moved a single football from Boulder to Lincoln, Neb. — by bicycle, in the snow, wearing jeans. END_OF_DOCUMENT_TOKEN_TO_BE_REPLACED 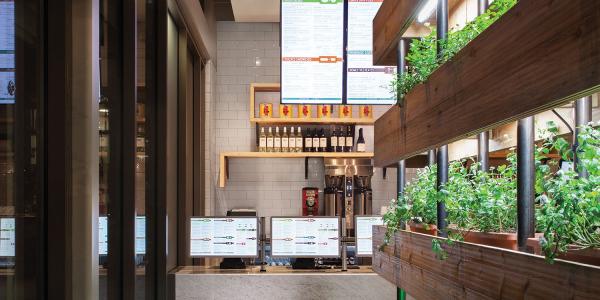 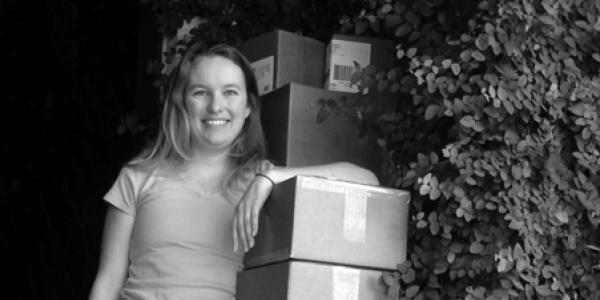 Sarah Welton loved to eat and camp, so she decided to co-found PackitGourmet. END_OF_DOCUMENT_TOKEN_TO_BE_REPLACED