A forthcoming CU News Corps documentary will tell the life story of former Denver mayor Guillermo “Bill” Vidal, who fled Cuba as a boy and is now trying to define his role in the modernization of the economically isolated island nation.

Call Me Guillermo will follow Vidal from his Cuban boyhood through his six-month mayoralty in 2011 and into his current quest, which takes place as tourism and business ties between the U.S. and the communist Caribbean country multiply.

“It’s about Guillermo Vidal’s amazing story, his life so far, and what that last chapter might include,” said Jeff Browne, the CU Boulder journalism instructor who directs News Corps, an explanatory reporting project of the College of Media, Communication and Information (CMCI). “He wants to help rebuild Cuba — or build Cuba, as the case may be. What sort of role will he have in that? And how does his amazing story inform his ability to do that?”

Vidal, a 1973 CU Denver graduate, became mayor in January 2011, after John Hickenlooper resigned to become governor. Then a deputy mayor, Vidal served until July 2011, when he became president of the Hispanic Chamber of
Commerce of Metro Denver.

As the thaw in U.S.-Cuba relations accelerated this year, culminating in President Obama’s historic March visit, the CU News Corps team was hunting for a story that would bring it to life for Colorado residents. Michelle Fulcher (Jour’78), a former Denver Post editor then working as CMCI’s communications director, suggested Vidal as a subject.

The former mayor, now 65 and living in Florida, was game. In July a 10-member team of students, faculty, staff and alumni traveled to Cuba to film him as he visited Camagüey, the hometown he’d fled as a boy with his twin brothers, in Havana, where he swam in the Bay of Pigs, and in various places important to him in his youth.

A trailer for the film is scheduled to air on Channel 6 in October. Negotiations for a full broadcast were underway over the summer.

The film is loosely based on Vidal’s 2007 memoir, Boxing for Cuba: An Immigrant’s Story. 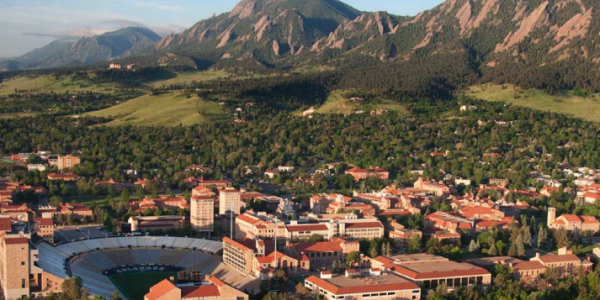 Two new colleges — the first in 50 years — are slated to become a part of campus. END_OF_DOCUMENT_TOKEN_TO_BE_REPLACED 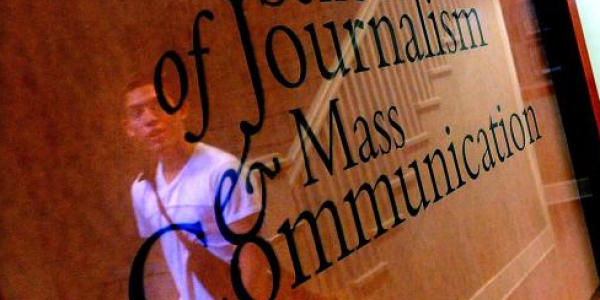 Beginning in the spring, CU-Boulder students studying journalism as a major will be required to undertake an additional course of study under the new Journalism Plus program. END_OF_DOCUMENT_TOKEN_TO_BE_REPLACED