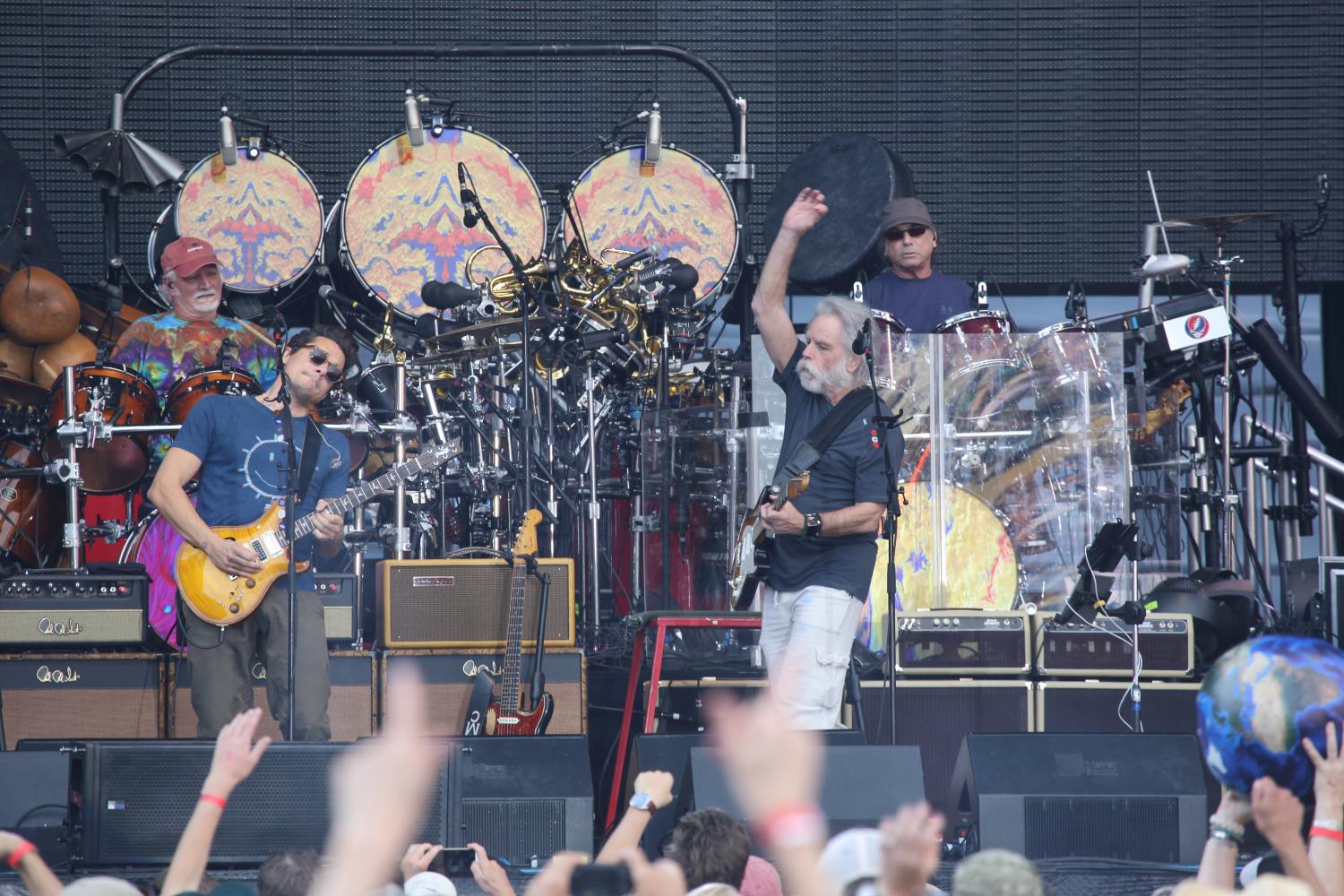 On July 2 and 3, Dead & Company played the first concerts held in Folsom Field since 2001.

It was just after 7 pm July 2 when they broke the silence with "Bertha."

By the time Dead & Co. wrapped up a two-night Folsom Field stand with “U.S. Blues” the next night — the first concerts at CU’s football stadium since 2001 — they’d made the kind of impression entertainers aim for.

Dead & Co. is made up of three members of the Grateful Dead — Bob Weir, Mickey Hart and Bill Kreutzman — plus John Mayer, with bassist Oteil Burbridge and keyboardist Jeff Chimenti.

In all, the band played 34 songs over the two nights, mainly Grateful Dead tunes, including "Uncle John’s Band," "Fire on the Mountain," "Samson & Delilah" "Scarlet Begonias" and "Not Fade Away."

The band tweeted a photo of its full set lists for both nights.

Kreutzman was the only member of the band wearing a tie-dye t-shirt on Saturday — but backstage the other five all tried on Buffs football jerseys. 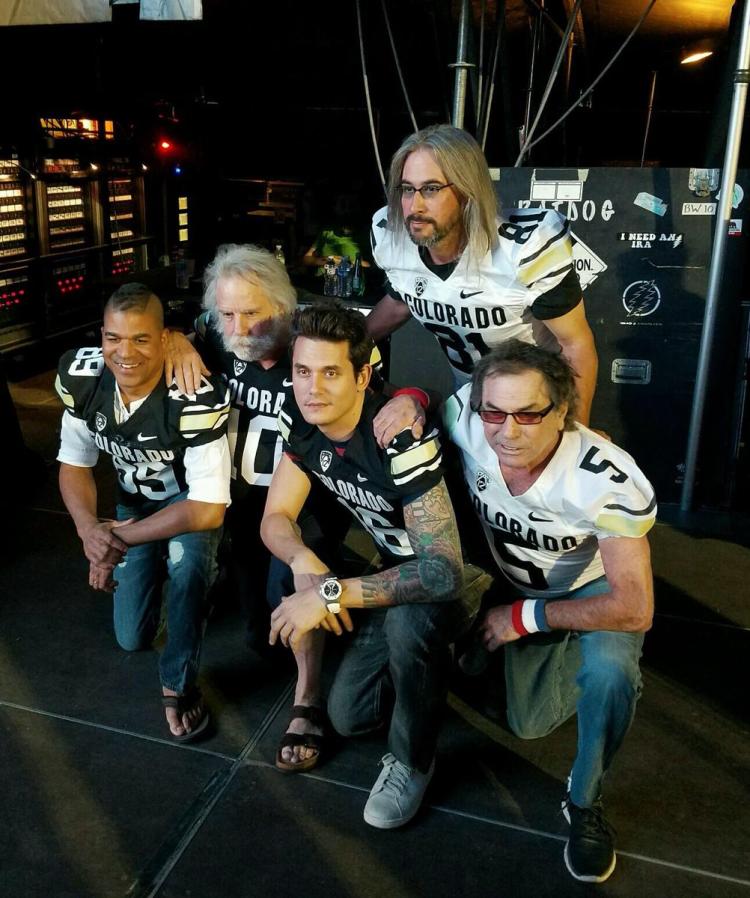 Dead & Company Back in Folsom

With the first chords of “Bertha,” Dead & Company broke a 15-year silence at Folsom Field. END_OF_DOCUMENT_TOKEN_TO_BE_REPLACED 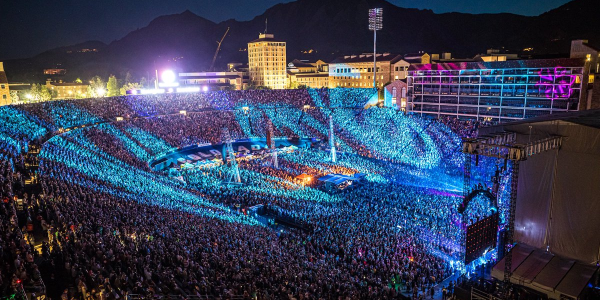 Photo of the Week: Dead and Company