Steve Wozniak’s mind is a busy place, and it moves very, very fast. The man himself can struggle to keep up.

But the Apple co-founder isn’t too proud to ask for help reorienting himself after an enthusiastic digression: More than once during an April 4 visit to campus, he asked his interviewers, “So, what was the question?”

In a nearly 90-minute appearance on the first day of the 68th Conference on World Affairs, Wozniak (ElEngr ex’72, HonDocSci’ 89) addressed a dizzying array of topics: Bob Dylan, self-driving cars, primary education, robots, jokes in Japanese, the A-plus he got in “Introduction to Computers” at CU, his weakness for Apple’s App Store and (of course) his early days with fellow Apple co-founder Steve Jobs.

Wozniak reconfirmed a central rumor about his year as a CU-Boulder student, as a freshman in 1968-69: Yes, he did unwittingly run up an astonishing bill for the university through heavy use of CU’s early computing equipment.

But there was nothing clandestine about his activities, he said: “I ran them under my own matriculation number.”

Still, Wozniak suggested that his extracurricular computing adventures were a reason he didn’t return to campus for sophomore year: “I was afraid to go back.”

In 1969 Wozniak returned to California and within a decade had invented the Apple I and, with Jobs, co-founded Apple.

He recalled CU and Boulder fondly, noting that a trip to Boulder as a high school senior was his first outside California and that CU was the only university where he sought admission.

“This campus has meant so much to me in my life,” he said. “…I spoke of it so highly that two of my own children went here.”

Read a longer version of this article. 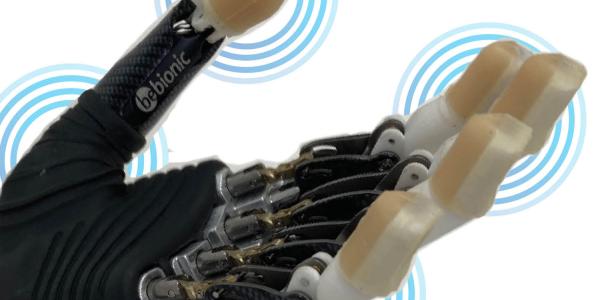